Personal Loss and A Pandemic 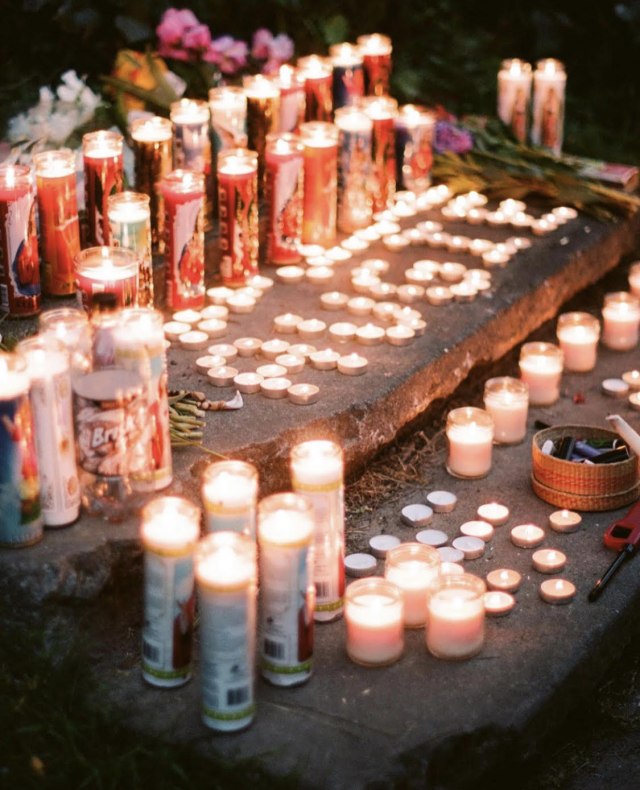 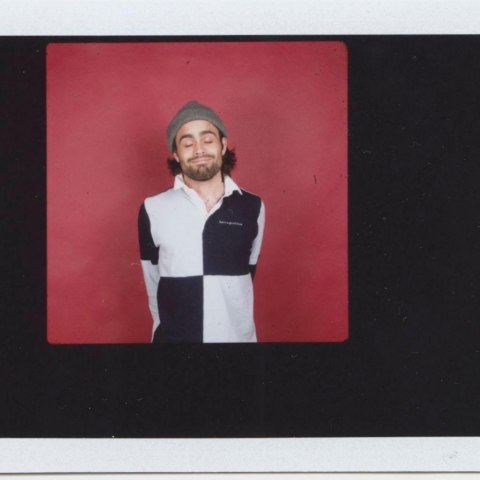 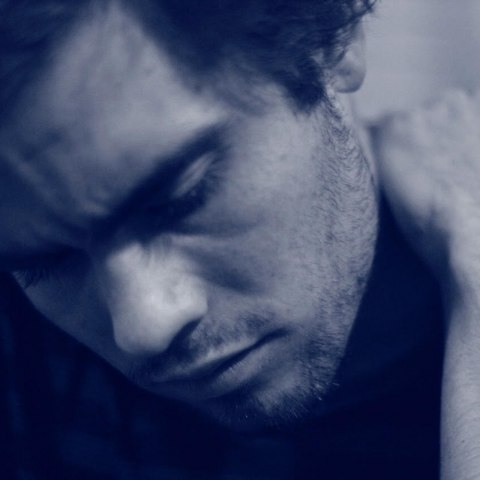 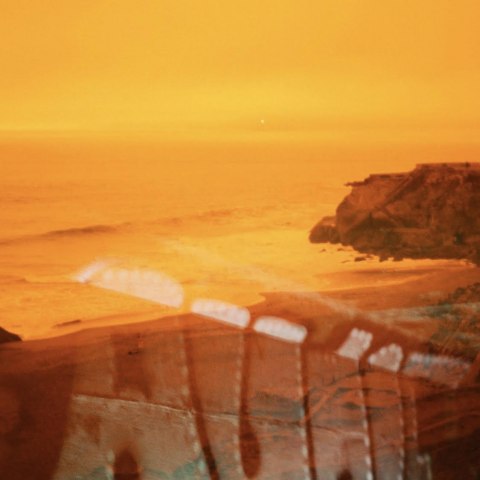 On February 29, 2020, the U.S. (mistakenly) reported its first COVID-19 death. The first death had actually occurred a few weeks earlier. On March 3, 2020, the Center for Disease Control approved widespread testing for COVID 19. On March 11, 2020, the World Health Organization confirms COVID 19 is a pandemic, and the National Basketball Association suspended all games after a player tested positive for the virus. And on March 13, 2020, President Trump declared a national emergency, and the National Museum of American History temporarily closed to the public.

I missed it all.

On February 26, 2020, my little brother Augie died - suicide. He was really something. He was full of contradictions. Fierce and tender, sarcastic and sensitive, intense and disarming. He could make people so, so angry and in the same breath make people laugh until they cried. He was a short guy that lived life like he was 6 feet 4 inches tall and unstoppable. His love was bright and contagious. He said I love you constantly; he never let anyone forget it. But he also had a tremendous capacity for darkness. He could retreat into dark places, sometimes quite literally. In the past, he escaped into the bottle – drinking away his pain. After he got sober, he instead
retreated into the night to see things others might miss, capturing images others might ignore, and making his mark on the night. In the end, that darkness won.

On the same day that President Donald Trump named Vice President Mike Pence to lead the U.S. coronavirus response, I flew home to California. I think I pushed lettuce around my plate at the airport Chef Geoffs, trying to remember how to eat salad. On the plane, I’m pretty I sure read the same sentence 1000 times before I gave up and read our last text messages instead, trying to see what I had missed. Once I got home, we didn’t leave the house. We felt too exposed, too vulnerable. Instead, we sat a Lutheran’s version of Shiva. People came with food and memories. We laughed as much as we cried. We picked a funeral home. I wrote the obituary, I know, because it was published in our local newspaper along-side news about COVID-19 that I didn’t notice until later. It was a blur of administrative tasks, clichés, and
unpredictable triggers.

I barely remember it. After he killed himself, I sank into an icy, paralyzing river of grief.

I missed all the headlines that started to appear. I was surprised to learn that the novel coronavirus was, in fact, a very big deal. I couldn’t understand why there was no toilet paper, why canned beans flew off the shelf, or why you simply could not find sanitizing wipes. I didn’t realize that the whole world had come to a screeching halt because mine already had.

When the museum closed, I was sure we’d be back greeting the spring crowds in 6 weeks or so. I couldn’t grasp the full scope of the situation because there was a huge river cutting through our life. Those of us grieving Augie were on one side of the river, and the rest of the world was on the other side, grieving something totally different.

In the early days of grief, even the most basic tasks felt insurmountably difficult. I couldn’t bring myself to leave our apartment. But somehow, staying home was – miraculously – okay. More than okay, it was expected! No one could leave their house. It was a pandemic; we were quarantining. “Maybe it’s a good thing?” I told myself. It forced me to slow down. It meant I couldn’t be busy. Instead, I found comfort in misdirected anxiety, wiping down our groceries before putting them away and fretting about finding some art to decorate the wall I suddenly realized were blank.

When people asked how I was doing, I usually responded with an “I’m okay head bob’, coined by Tom Selleck’s character on Friends. But when I said, “I’m okay, I’m fine,” what I really meant was I’m-barely-holding-everything-together-by-a-thread-balancing-on-top-of-a-pyramid-that-could-come-crashing-down-at-any-moment-with-just-the-slightest-change-in-my-daily-schedule-the-shock-of-the-latest-head-line-or-just-a-strong-breeze.

As the pandemic stretched on, days became weeks, and weeks became months. I settled into my grief and started to grasp the enormity of the crisis. I could not stop worrying that something else might happen to someone I love. Each morning I woke up terrified that something had happened to my partner in his sleep, and so I put my head on his chest, listening to his steady breathing – anchoring myself to his heartbeat. I had the breath knocked out of me every time my phone would ring, terrified that I’d find myself trying to understand my father through his tears. Each night, I’d FaceTime with my parents, thousands of miles away, repeating “I love you,” “I love
you,” “I love you,” over and over. Holding them close virtually and reminding myself that they aren’t going anywhere.

I worked hard to break life down into bite-sized pieces, sections small enough to endure. If I can just take a shower or send one email, that will be a victory. I kept cutting my fingers slicing veggies for dinner. I lost things repeatedly. I couldn’t stand anything new, so I re-watched and re-read familiar favorites that felt old friends. I wonder if that isn’t some ancient coping mechanism. Does grief make us clumsy and spacey because we need all the energy we can just to carry on? And to signal to everyone else that we are fragile, that we need a little extra help and grace and kindness?

I’ve also started to endorse metaphors. There’s something about grief that requires lots of metaphors, maybe because it’s so hard to explain. Perhaps a cliché is a cliché for a reason but, the river metaphor has really stuck. The river of grief is still there, with my parents on one side. But now I had a kayak. I can go back and forth across. Slowly I’ve endorsed this new, clumsy, inelegant routine, and on the mornings after I manage to actually get some sleep, I start to feel like myself, despite the masks and
the police brutality and the teleworking and election and the rising number of COVID cases. Instead of drowning in my grief, I try to honor it and carry it with me.

Grief is something I know intimately now. My world changed irrevocably this year. There is a before, and there is an after, and there is the moment that it all changed. But I am not just grieving my brother. I am holding so many different griefs in my heart because, in so many ways, because 2020 is a year of “before” and “after.” Not in the traditional, makeover sense. Before the virus and after. Before George Floyd’s death and after. It is not just my world that has changed. Everyone’s world has changed. There is a shared grief in the air. A societal grief that sticks to our clothes and our hair and weighs us down – ambiguous, anticipatory, collective, and maybe even existential. We are grieving for people we haven’t met and can never meet, for the normalcy we lost, and for the things that have happened and the things that might happen but haven’t yet.

I can’t possibly know the sadness and grief others feel, so it’s hard to explain what it’s like to grieve something else while the whole nation, the entire world is grieving together. It’s both surreal and comforting. But at least I know I’m not alone.