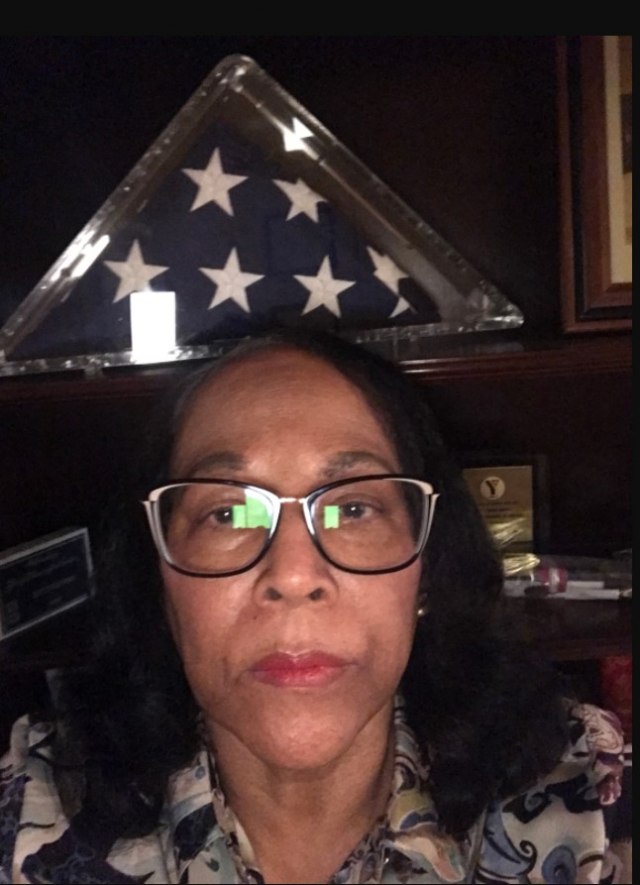 I am a retired U.S. Ambassador. On September 11, 2001, I was serving as Diplomat in Residence at Howard University in Washington, DC. On the morning of September 11, I was advising a student who was interested in the Foreign Service and in security positions within the diplomatic corps. As we were meeting in my office at the Ralph Bunche Center on campus around 9:00 am, we heard someone calling from the Director’s office. We jumped up, ran to his office where the television was blaring information and showing the Twin Towers burning and crumbling. In shock, we all received notification from university President Patrick Swygart that the campus had to be vacated but a hastily called service in Rankin Chapel would occur before we departed.

As I went to grab my purse, my telephone rang. It was my older son, a lawyer in Boston calling to say he was alright. One of the fateful planes had flown from Boston Logan airport, only miles from my son’s law firm. Students and faculty rushed to the Chapel for a brief interfaith service. I briskly left the campus in my car for the 20 minute drive to my home also located in Northwest Washington. Thankfully, I had not been in a State Department meeting that day. Once home, I watched my Foreign Service colleagues running from Main State as news of the Pentagon attack spread. Fortunately, my husband, a former USAID officer was at home. Like millions of Americans, we watched the tragedy unfold. Twenty years later, I still see myself and my adviser talking before the shouting began. It is an image indelibly printed in my brain