Things like that don’t happen to us, we’re boring 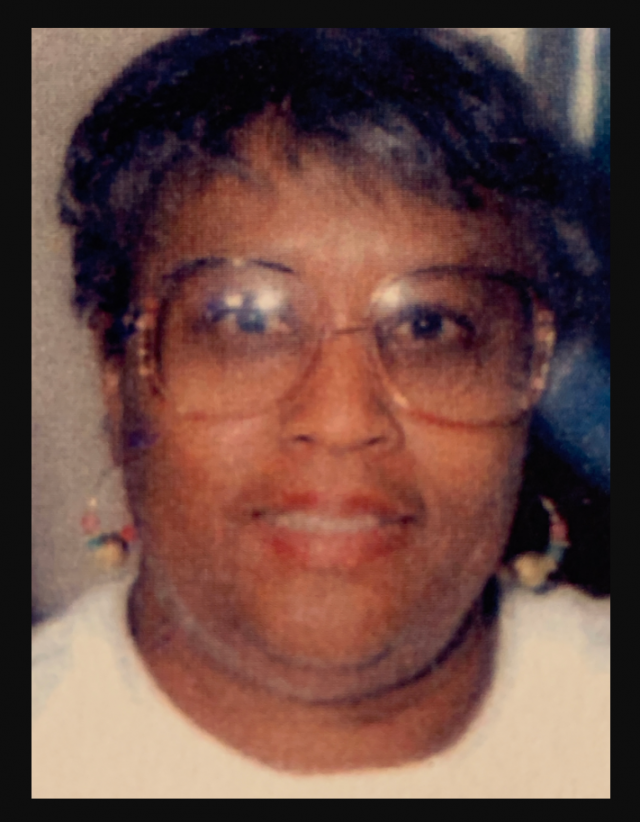 On September 7, 2001, I was living in New Jersey. I woke up that morning to find my car had been stolen. I called and told my parents who were living in Maryland. The evening of September 10th, I called my mom to give her an update. We spoke for a while about work and stuff then ended the conversation by saying “good night, I love you”. September 11th, I was at work.

My supervisor had been watching the news on her computer and saw the first plane hit the north tower. She called me into her office to watch just as the second plane hit the south tower. We agreed it was strange because it was so bright and clear outside. I went back to my desk and moments later, another coworker came rushing to me and asked “ Didn’t you say you had family members working at the Pentagon?” I said “yes, my oldest sister and mother. Why?” “A plane just hit the Pentagon!” I immediately called my dad who was retired and babysitting my niece who would turn 2 on the 20th. He said “I haven’t been able to reach anyone!”

Around 3pm, my oldest sister borrowed someone’s phone and called my dad saying “I’m okay but I can’t get around to find mom!” My boss told me I could go home to be with my family but I said no because I just knew she was going to be fine. Things like that don’t happen to us, we’re boring.

But I was wrong. That night, my friend invited me over to her house and we started calling area hospitals from NJ while my family called in MD. Once the NJ Turnpike reopened, I went home. I remember for weeks walking by my parents bedroom and staring at their bed.

October 4th, my dad’s birthday, my aunt was at our house. She looked out the window and saw two military officials walking up to the house. She broke down crying and said “I can’t open the door!” I bought my first house in 2018 and every now and then, I smell my mom’s perfume! Now it makes me smile but when she first bought it, I hated the smell! I wish they still made it. My mom’s name is Ada Davis and we will NEVER forget her.