Superman Costume worn by George Reeves on The Adventures of Superman

America’s fascination with superheroes began in the midst of the Great Depression with the arrival of Superman on the pages of a comic book in 1938. Sent to Earth after the destruction of his home planet, Superman uses his special abilities—including super-strength and flight—to fight for “truth, justice, and the American way.” At the height of the Cold War against Communist expansion, Superman took his fight to television. George Reeves wore this costume on The Adventures of Superman, a syndicated children’s program that aired from 1952 to 1958. 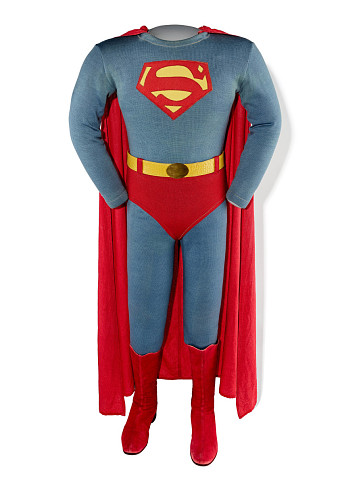 Claws worn by Hugh Jackman in X-Men: Days of Future Past

Wolverine is a mutant born with heightened animal abilities, including healing powers and retractable claws. A fan favorite, the character originated in the 1970s as an antihero who questioned traditional notions of valor and authority. Hugh Jackman wore these claws as Wolverine in the 2014 film X-Men: Days of Future Past. Comic readers first met Captain America in the 1940s. Strengthened by an experimental super-serum and armed with his signature shield, he fought the Axis Powers in World War II. He returned in the 1960s, when readers learned he had been held for decades in suspended animation. Since then the hero has played the part of a man out of time, his traditional values and viewpoints commenting upon contemporary social and political issues, including racism, corruption, and terrorism. Story lines such as those in the 2014 film Captain America: The Winter Soldier have encouraged global audience awareness of America’s conflicting ideas and ideals. 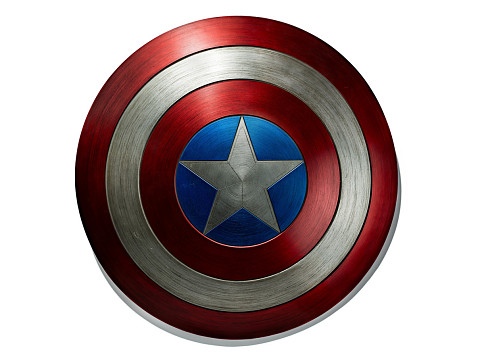 Cowl and batarang used by George Clooney in Batman and Robin

George Clooney wore this cowl in the 1997 film Batman and Robin. Unlike most superheroes, Batman lacks super abilities, instead fighting crime with his formidable will, intellectual prowess, and technological inventions such as the “batarang.” Created in the early days of the medium, the character has lent itself to constant reinterpretation, at times portrayed as comedic, grim—and even unhinged. 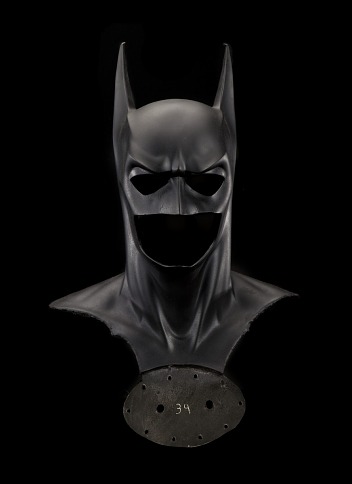 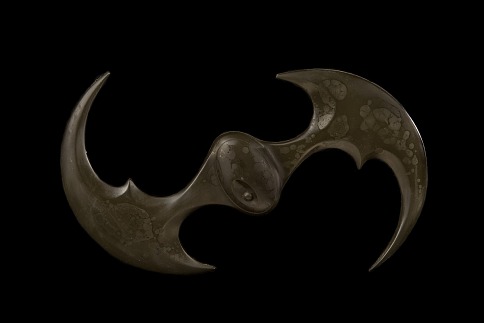 Costume worn by Halle Berry in X-Men: Days of Future Past

Black superheroes first appeared in the midst of the fight for civil rights and representation in the late 1960s. Storm, an African queen with the ability to control the weather, is one of the first black woman superheroes. She was introduced in 1975 as a member of the X-Men, a group of “mutants” born with superpowers who face fear and prejudice for their differences. Halle Berry has appeared as Storm in several X-Men films. 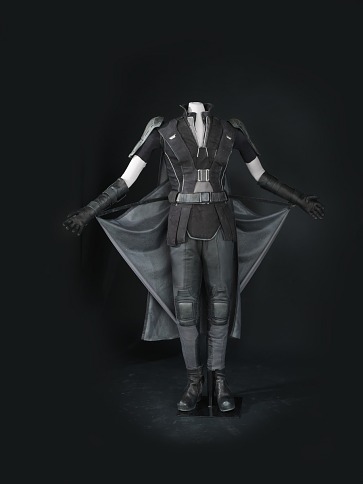 Since Wonder Woman’s origin in 1941, the Amazonian princess’s powerful combination of compassion and strength has inspired generations. She and other woman superheroes have proved to be powerful symbols for changing roles and expectations. They’ve also sparked conversations about the emphasis placed on the physical attractiveness of women characters—even as they’re trying to save the world. 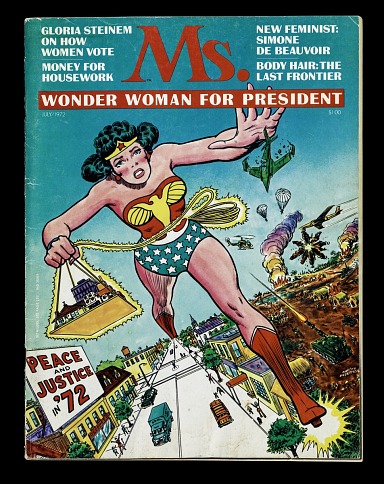 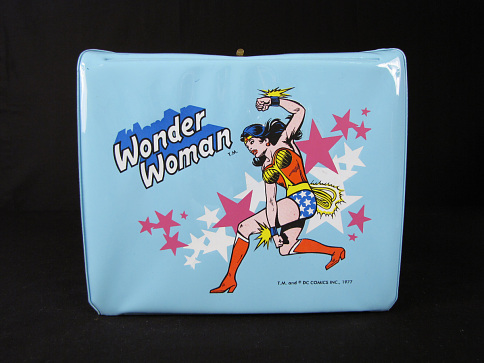 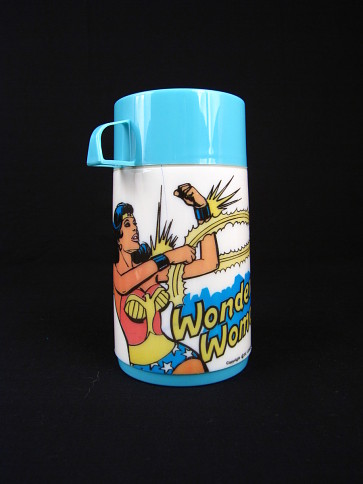 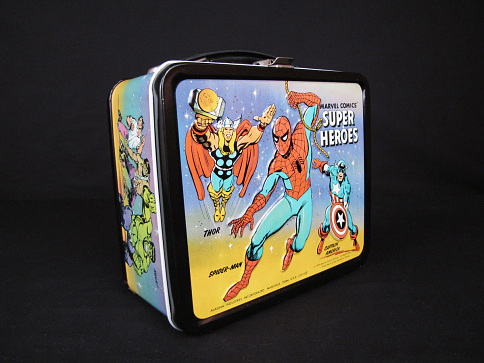 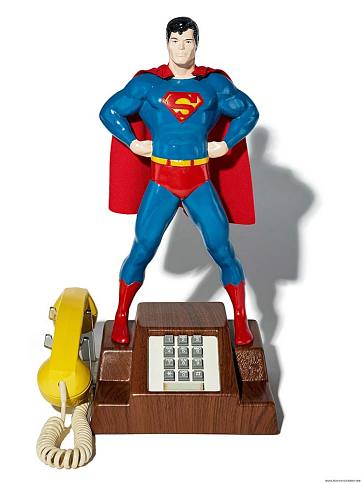