Learn how this project helps the museum document history as it happens. 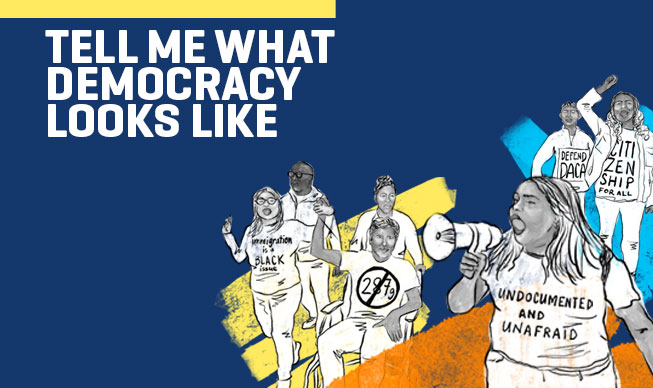 Welcome to Tell Me What Democracy Looks Like—a digital space where you can meet undocumented organizers and learn firsthand what democracy looks like to them.

You can engage with Tell Me What Democracy Looks Like in multiple ways. Meet five organizers by watching their testimonials alongside educational resources that connect their stories to past social movements. Listen as organizers and historians debate what the history of the undocumented movement will look like. Learn more about the project and the museum's Undocumented Organizing Collecting Initiative. 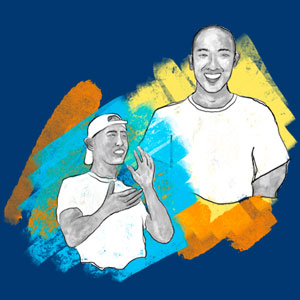 A Dream Upended: Moises Serrano on the Aftermath of 9/11 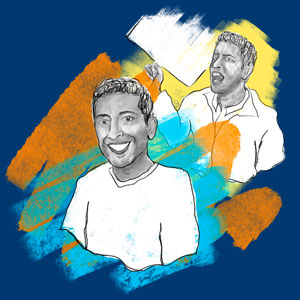 Moises Serrano describes how anti-immigrant sentiments and policies put in place after 9/11 shattered his immigrant dreams of belonging. To Moises, these new law enforcement policies defined immigrants as a threat to the nation.

More than a DREAMer: Esther Jeon on the Problem of Citizenship 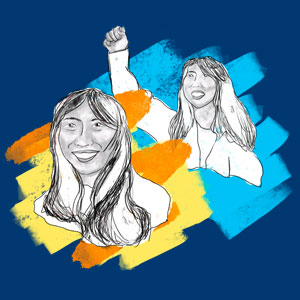 Esther Jeon fits into the DREAMer narrative—a college grad, a good student, and a person who speaks English without an accent. But Esther tells us that this is not enough. In fact, it’s dangerous.

What's in an identity?: Denea Joseph on the Practice of Intersectional Organizing 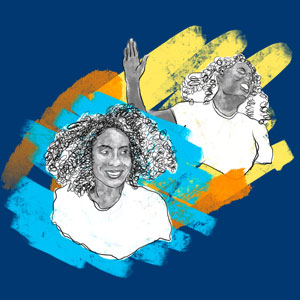 Denea Joseph organizes on behalf of the 619,000 Black undocumented immigrants ignored or overlooked in government policies and media portrayals of the movement.

Communities in Danger: Mayra Stefania Arteaga on the Criminalization of Immigration 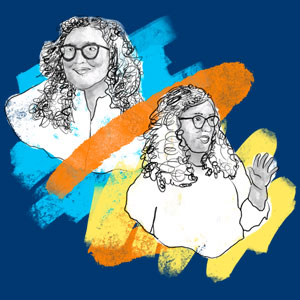 Watch a program that bought together museum professionals and undocumented organizers to discuss what a history of the undocumented movement might look like—and who should be its authors.

This program, held on February 21, 2021, is part of the museum’s ongoing efforts to explore how people and movements—from emancipation to suffrage to civil rights—make change in our democracy. Through past, current, and future exhibitions and programs, we draw on the perspectives of a variety of policymakers, thought leaders, politicians, and change-makers to continue to explore the complicated history of who gets to be an American.

The Tell Me What Democracy Looks Like series is part of the museum's Undocumented Organizing Collecting Initiative.