Collecting and Diplomacy: The Grant Collection

Ulysses S. Grant traveled the world after his presidency. To mark his visit to Japan, Grant gifted the Japanese emperor a horse and, in return, the emperor sent him these Japanese coins. Some may have been made principally for collectors or for ceremonial purposes. The gift exchange reflected the growing relationship between the United States and Japan. Grant’s wife, Julia, donated this rare collection to the Smithsonian after his death in 1885. 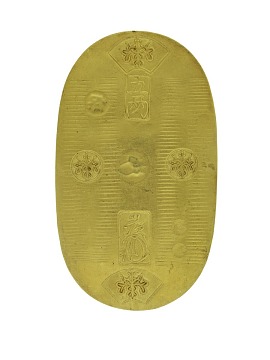 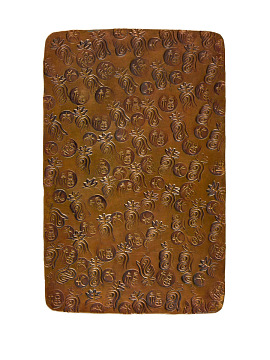 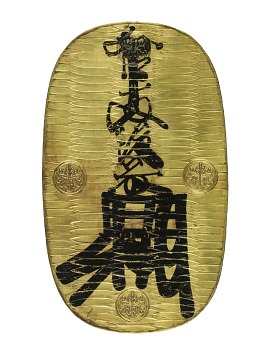 View object record
‹ Collecting a Nation’s History up American Rarities: The Collections of the U.S. Mint and the U.S Treasury ›