The Smithsonian holds the most complete collection of Russian coins and medals outside of Russia. The bulk of this collection was assembled by Grand Duke Georgii Mikhailovich. He had a lifelong commitment to collecting and documenting Russian coinage and published the most comprehensive work ever written on the topic. 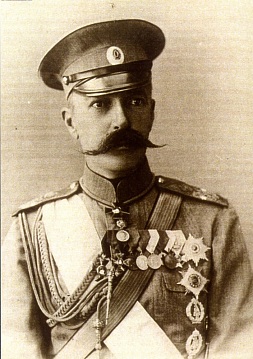 Grand Duke Georgii Mikhailovich lost the majority of his collection during the Russian Revolution of 1917. It changed hands multiple times in Europe before it ended up on the U.S. coin market and was purchased by Willis H. du Pont, who donated it to the Smithsonian in the 1950s. The collection includes early Russian and Ukrainian metal money, such as this 13th century silver ingot, called a grivna. 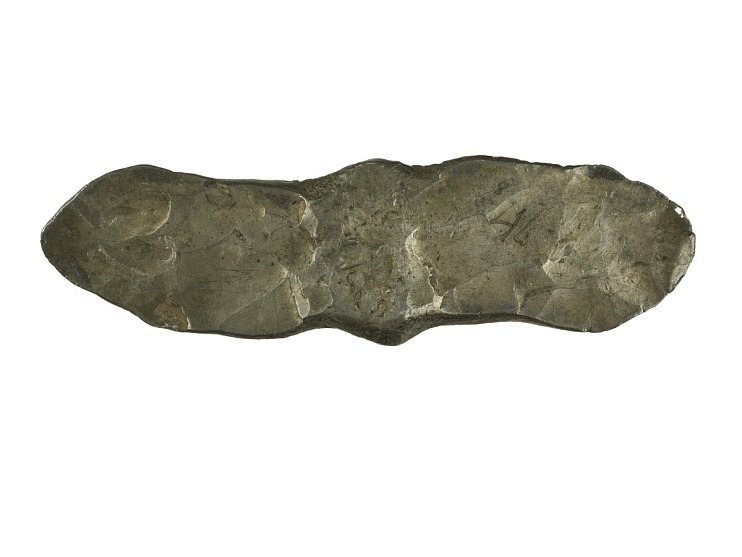 Russian Coinage of the Romanov Dynasty

Grand Duke Georgii Mikhailovich painstakingly collected the coinage of the House of Romanov, Russia’s second imperial dynasty, which ruled from 1613 to 1917. The history of this powerful family can be traced through the images of the emperors, their families, and their insignia depicted on these coins. 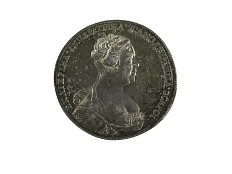 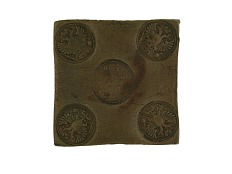 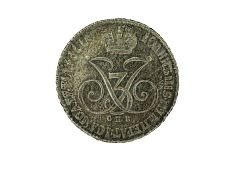 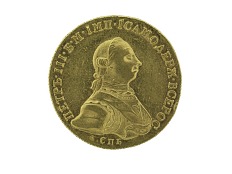 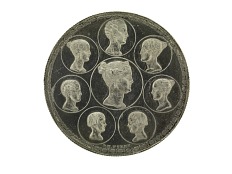 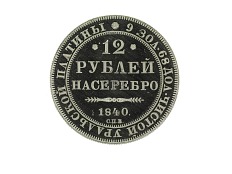 The Constantine Ruble is one of the rarest Russian coins. It depicts Russian Grand Duke Constantine Pavlovich, who was expected to ascend to the throne in 1825. He never came to power, having relinquished his succession rights in 1823 due to his controversial marriage, and the coin never circulated. 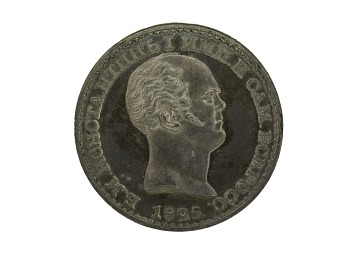 The Glover Collection of Chinese Coins 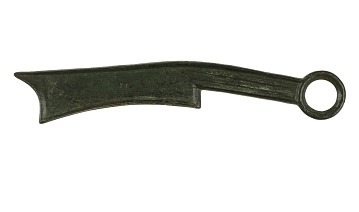 George B. Glover was an official of the Chinese Imperial Maritime Customs Service, an agency in China set up in 1854 to collect taxes on maritime trade. Over the course of his career, he amassed a collection of East Asian coins considered to be one of the most complete in existence. In 1897 he donated 2,025 objects from his collection to the Smithsonian. These coins reflect the breadth and quality of his Chinese coin collection, which spans more than 2,300 years. 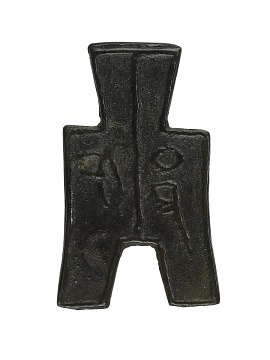 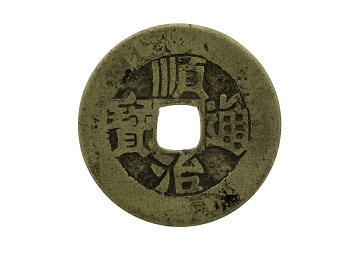 The powerful Ottoman Empire lasted from the 15th through the early 20th century, dominating much of Southeast Europe and Asia Minor. The National Numismatic Collection holds around 6,000 coins documenting its rich numismatic history. They are gifts from multiple collectors who specialized in different periods. 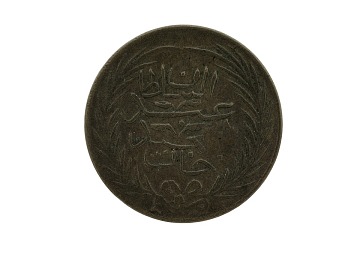 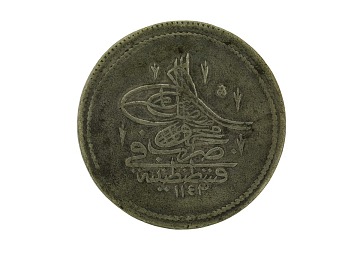