Medals and Plaques by Coin Artists

Sculptors are often commissioned to design and engrave coin dies. These medals and plaques were made by three artists: George T. Morgan, Augustus Saint-Gaudens, and Victor D. Brenner. They are each responsible for some of America’s most famous coin designs. These works of art showcase the artists’ talents on a larger scale. 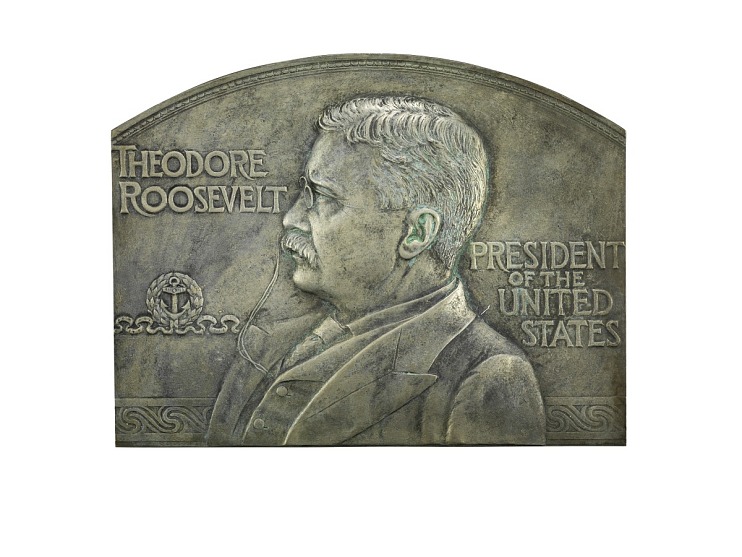 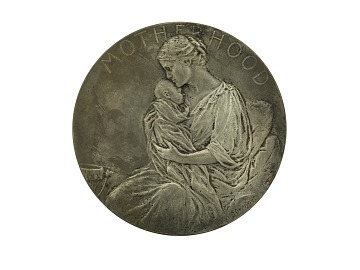 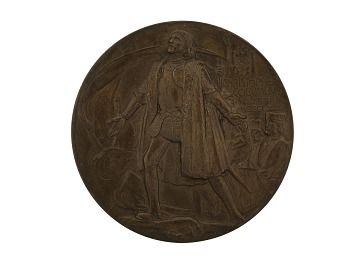