Despite the growth of cashless payment systems and worldwide acceptance of major currencies, such as the U.S. dollar and the euro, the currencies of smaller nations remain a strong symbol and signal of statehood. As new nations emerge, some choose to issue their own national currencies. The world’s youngest country, the Republic of South Sudan, created the South Sudanese pound in 2011, the same year it became a nation. 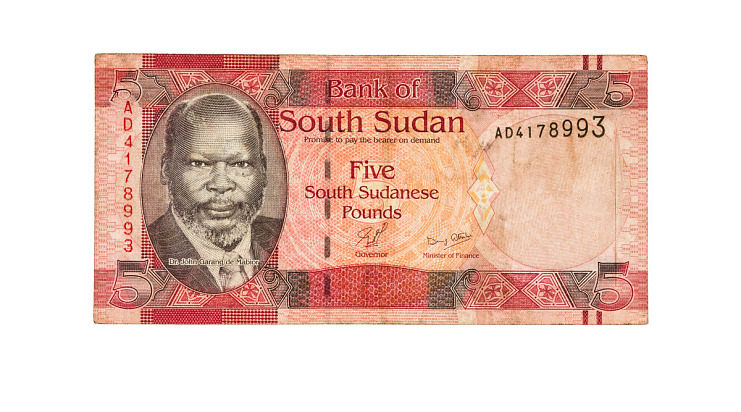 The breakup of Yugoslavia during the early 1990s led to the creation of five new national currencies in Slovenia, Croatia, Bosnia and Herzegovina, Macedonia, and Serbia. Around the same time, the African nation of Eritrea became independent from Ethiopia and issued its own national currency, the nakfa. New national currencies often contain images emphasizing national sovereignty, such as the depiction of the raising of the national flag on the nakfa. 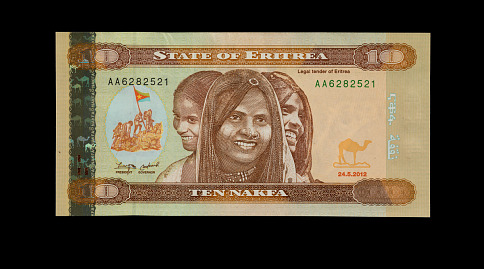 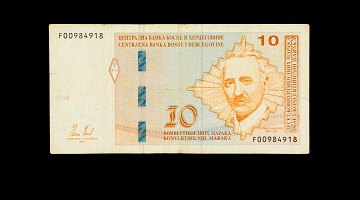 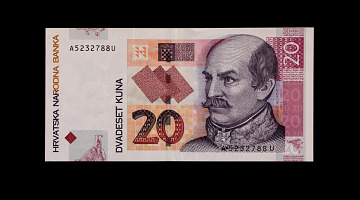 The euro began to circulate in 2002, replacing the national currencies of many European nations. The establishment of this regional currency reflects a movement in Europe toward integration and a willingness to place trust in a shared monetary system. Each nation that has adopted the euro is allowed to decorate the reverse of some coins with national symbols or designs. Euro notes depict windows and bridges of seven European architectural styles but do not contain nation-specific designs. 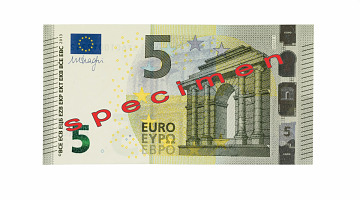 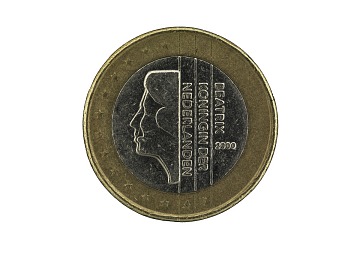 European Currencies Before the Euro 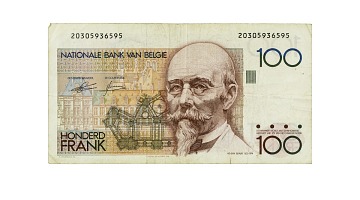 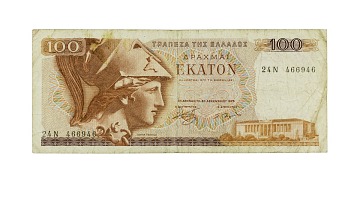