The depiction of first U.S. President George Washington on money has changed dramatically over the last two centuries. In early appearances, Washington was depicted crowned with a laurel wreath, like the emperors of ancient Rome, and in a toga like a mythological god. Over time, his look became less regal, increasingly reflecting the democratic role of the presidency. 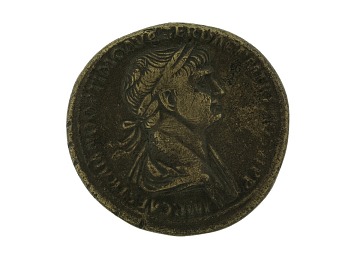 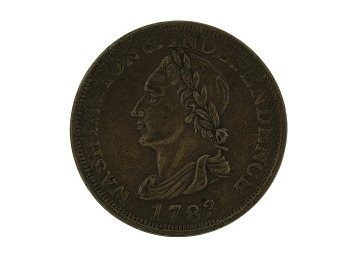 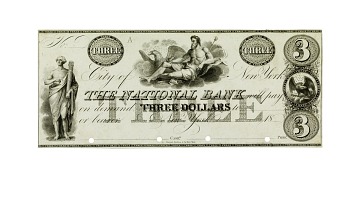 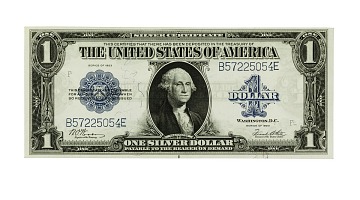 James Madison was the fourth U.S. president and is often referred to as the “Father of the Constitution” because of his role in writing America’s founding documents. His portrait has been featured on the 5,000 dollar denominations of multiple series of U.S. notes. His signature is visible on this personal check he wrote in 1813. 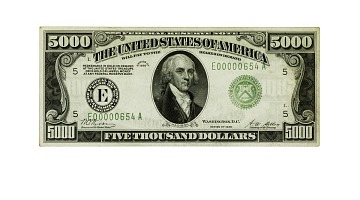 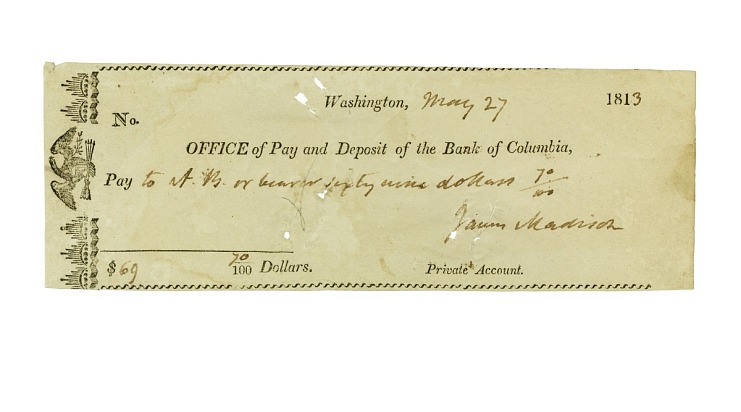 President Abraham Lincoln was the first historic figure to be depicted on a circulating coin issued by the U.S. Mint. The decision to include him on the 1909 cent reflects his position as a symbol of national unity and stability. Lincoln has also been featured on U.S. paper money. 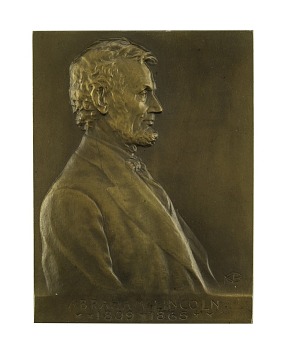 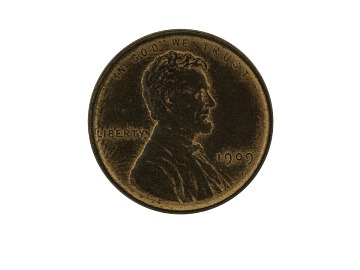 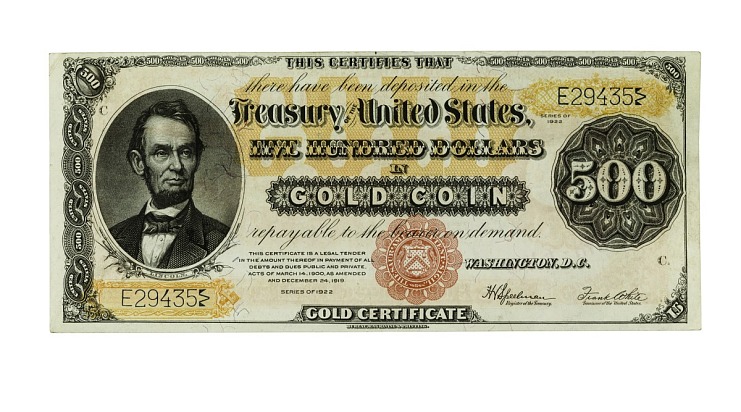 For thousands of years, women have held important positions of political and religious authority. Some capitalized on their relationship to male leaders to exercise power, while others wielded power and influence in their own right. Since the third century BCE, many female leaders have issued money with their own image, asserting their influence over empires, nations, and religious communities. 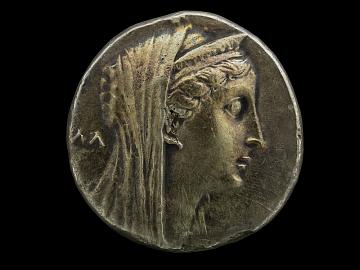 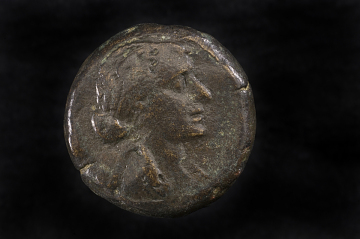 Donated by The Chase Manhattan Bank 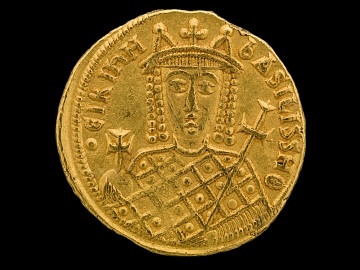 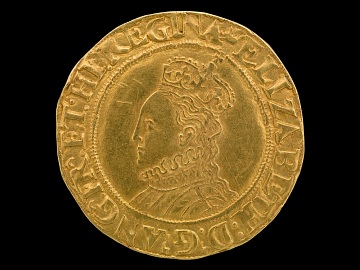 Half Pound Coin of Queen Elizabeth I, England, About 1567–70 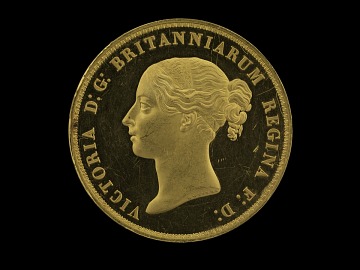 Historic women have rarely appeared on money issued by the U.S. government. In 2015 a social movement called Women on 20s brought this issue to the attention of the American public. This grassroots group helped to initiate a national conversation about the role of women in American history. These coins and notes illustrate some of the few women who have been depicted on American money. The portrayal of these women on money has highlighted their contributions to the nation and helped solidify their places in national collective memory. 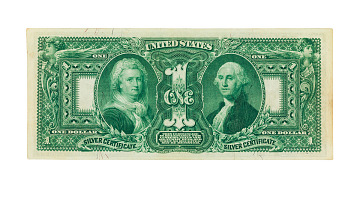 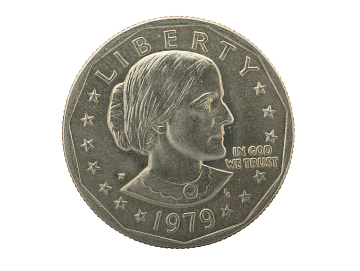 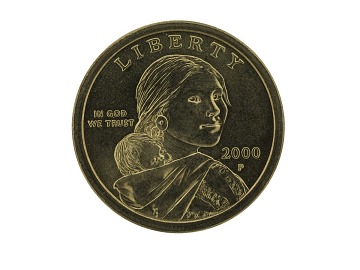 In response to the Women on 20s movement, the Obama administration launched plans in 2016 to replace President Andrew Jackson on the twenty dollar bill with abolitionist Harriet Tubman. Those plans were delayed in 2019 by the Trump administration, leading many individuals to make the change for themselves. Using ink and a 3-D printed stamp created by Dano Wall, they began to replace Jackson’s portrait with Tubman’s on circulating notes. In 2021 the Biden administration announced that they would resume plans to officially add Tubman to the 20 dollar bill.