Latino history is American history. Latinos trace their origins to Latin America and other Spanish colonies, both in the Caribbean and in the contemporary United States. These groups include, but are not limited to, Indigenous, Mestizos, Afro-Latinos, and other mixed-race people. Currently representing the largest ethnic minority in the country, Latinos have participated in the creation and growth of this nation well before it was named the United States. Complex stories of colonization, immigration, and slavery make Latino history an infinite source for inquiry and knowledge. Explore many complex Latino narratives through our exhibits, collections, archives, programs, and blogs.

Visit the Program in Latino History and Culture website to learn about the Museum’s efforts to support and expand Latino scholarship.

A Conversation with John Leguizamo (December 6, 2018) 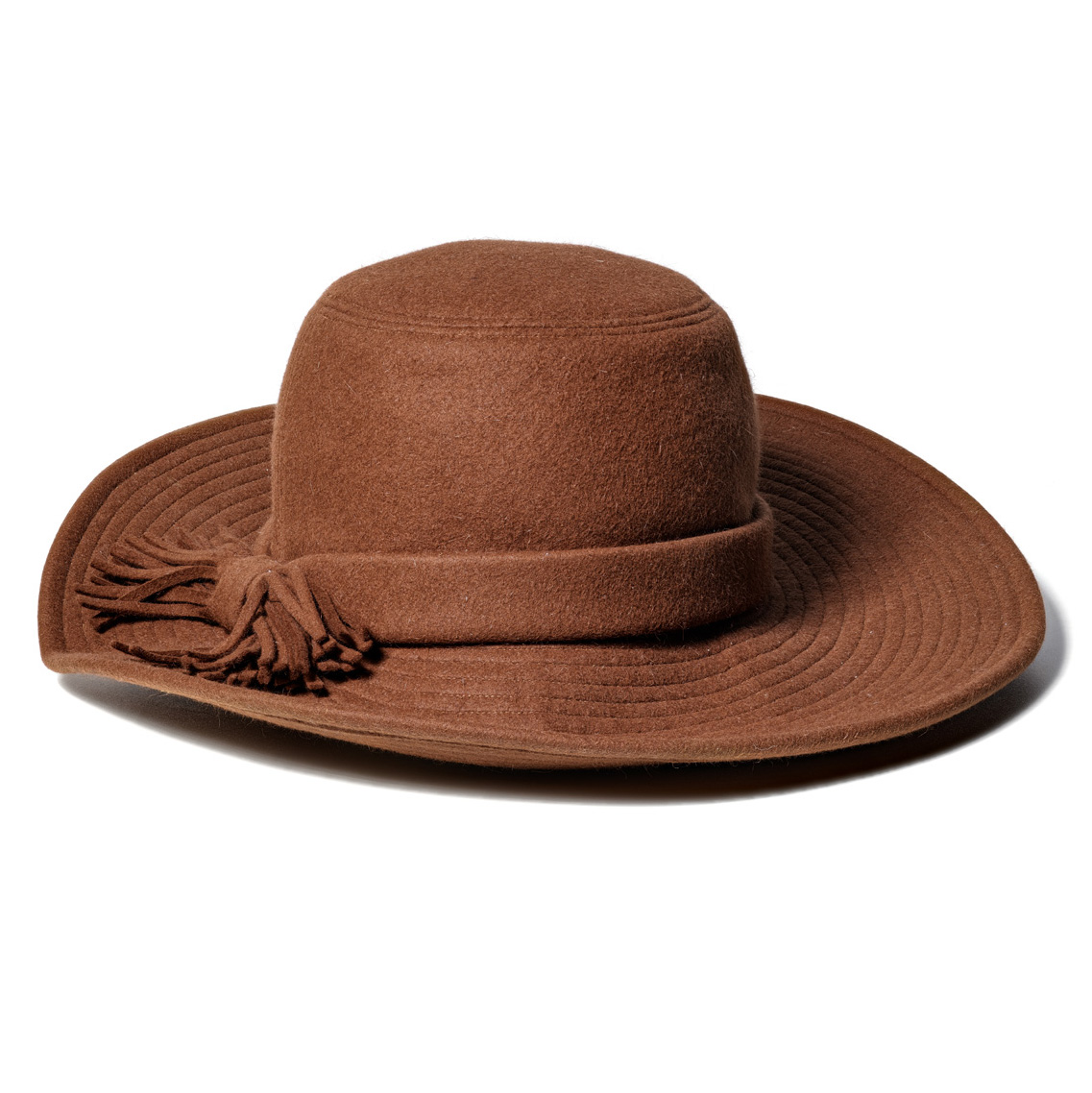 Creating Icons: How We Remember Woman Suffrage
Opening March 06, 2020, "Creating Icons: How We Remember Woman Suffrage" invites audiences to explore how the country celebrates milestones, what people as a nation remember, what (and who) has been forgotten or silenced over time, and how those exclusions helped create the cracks and fissures in a movement that continues to impact women’s politics and activism.
See more exhibitions 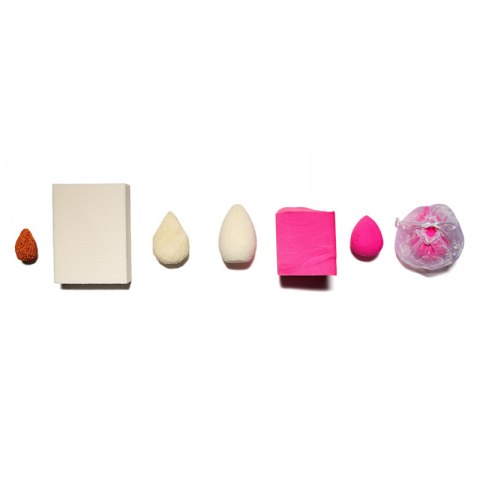 While the iconic egg-shaped Beautyblender sponge is wildly popular and used by makeup professionals and everyday people from all backgrounds all over the world, few people know the story behind the company and how it got its start.