Each year, Americans observe National Hispanic Heritage Month from September 15 to October 15 by celebrating and reflecting on the histories, cultures, and contributions of Americans with ancestry from Spain, Mexico, the Caribbean, and Central and South America. While Hispanic Heritage Month is only 30 days, the museum’s curators, researchers, and educators work with communities across the country to document and share Latino histories every day of the year.

As part of the museum’s commitment to sharing Hispanic and Latino history, the museum has updated its Latino History topic page, where you can find even more exhibitions, programs, museum collections, and resources that reflect the richness and diversity of Latino history in the United States.

Our mission as a national public history institution is not only to tell complex stories but also to use history to empower people to create a just, compassionate, and equitable future. In an increasingly divided country, it is more important than ever to learn about and stand in solidarity with Latino communities.

The museum commemorated the 20th anniversary of Sept. 11 with panel discussions centered on the theme “Hidden Stories, Hidden Voices” to explore the attacks’ little-known impacts on New York’s Latina/o communities. Programs in the series, which will be available for viewing at the link above, included “Art in the Aftermath” and “LatinX Empowerment After the Attacks.”

The museum is also highlighting stories from its NYC Latino 9-11 Collecting Initiative to expand the narratives of the National September 11 collection.

To celebrate the opening of ¡Pleibol! In the Barrios and the Big League /En los barrios y las grandes ligas, the museum is planning a series of programs, including a Sept. 17 hashtag party, #NuestroBaseball, through which participants can share baseball stories, photos and artifacts. Check out the museum's social media accounts, linked below, for more details.

A Dream Upended: Moises Serrano on the Aftermath of 9/11

Moises Serrano describes how anti-immigrant policies put in place after 9/11 shattered immigrant dreams of belonging. To Moises, these new law enforcement policies defined immigrants as a threat to the nation. Before 9/11, Moises saw his life as one filled with limitless potential. Over the past 20 years, these dreams have been disrupted as he and other undocumented immigrants struggle to survive.

Communities in Danger: Mayra Stefania Arteaga on the Criminalization of Immigration

Mayra Stefania Arteaga works to protect residents of Mecklenburg County, North Carolina from deportation. Mayra Stefania's advocacy work was shaped by 287g—a small clause in the U.S. Immigration and Nationality Act that permits sheriffs to notify Immigration and Customs Enforcement (ICE) whenever they detain a person. In many places, 287g means that a random traffic stop, a broken taillight, jaywalking, or simply looking “Latino” can trigger a deportation pipeline—regardless of whether a person has broken the law.

This year, the crack of the bat and the roar of the crowd will be heard from neighborhood parks to Major League stadiums. ¡Pleibol! In the Barrios and the Big Leagues / En los barrios y las grandes ligas, a new bilingual exhibition, takes audiences on a journey into the heart of American baseball to understand how generations of Latinas/os have helped make the game what it is today. For nearly a century, baseball has been a social and cultural force in Latino communities across the United States. From hometown baseball teams to the Major Leagues, the exhibit shows how the game can bring people together and how Latino players have made a huge impact on the sport. The exhibit will have a series of companion programs as well as a traveling component through the Smithsonian Institution’s Traveling Exhibition Service (SITES). 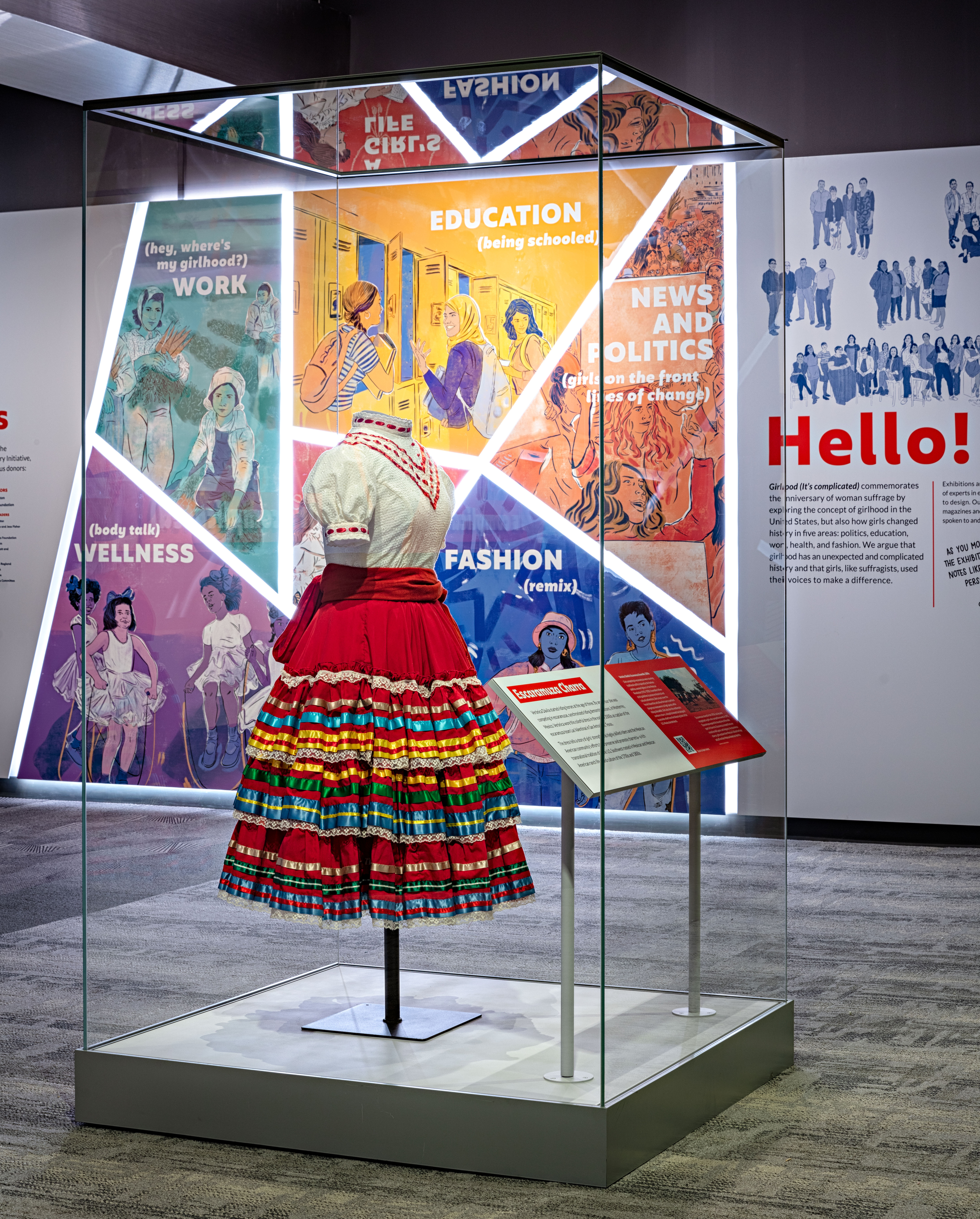 A new case outside of Girlhood (It’s complicated) will showcase additional collections. Veronica Davila wore this escaramuza charra dress, representing the only female event in the Mexican charrería. Escaramuzas consist of teams of eight riding horses in synchronized maneuvers. Davila wore this colorful dress in the early 2000s as captain of the escaramuza team “Las Valentinas” in San Antonio, Texas. As escaramuza charras, girls reclaim their Mexican cultural heritage and affirm their Mexican American identity. Riders wear stunning traditional outfits inspired by the fearless adelitas, women fighters in the Mexican Revolution (1910-1920). Ensembles follow strict guidelines to preserve historical and cultural authenticity. Skirts must cover the horse’s haunches and allow the team to perform dangerous maneuverers at high speeds while riding sidesaddle. Girls also don the emblematic sombrero charro, a broad-brimmed hat designed to provide relief from the blistering heat of the U.S.-Mexico borderlands. The dress will be accompanied by a Latinas Talk Latinas video featuring footage of Davila and will be made available as a 3D scan. 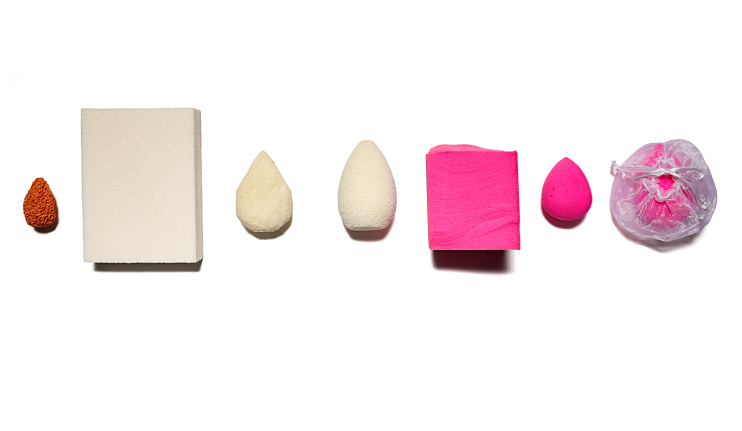 “The Only One in the Room”
New Perspectives case in American Enterprise
Closes Winter 2022
First Floor, West

Carving out a successful career in business and entrepreneurship is tough, but for women, rising to the top of their fields is even tougher. Those who do reach this pinnacle often find that they are the only woman in the room. This display explores the stories of women who made a mark in business, including Latinas Rea Ann Silva, inventor of the award-winning Beautyblender sponge, and Sara Sunshine, known as the “grand dame” of Hispanic advertising.

Becoming US is a suite of resources for educators to present more accurate and inclusive immigration and migration narratives. There are five units organized by a theme, each with three case studies for in depth learning. Within the theme of Borderlands, we have resources on the Mexican-American War. Nested in the theme of Belonging is a case study on Mexican Repatriation, and within Policy is a case study about DACA. The case studies include standards of learning, key questions and terms, primary sources, and teacher and student facing documents.

For more Latino History materials to use in the classroom, please visit our Hispanic Heritage Month themed landing page on History Explorer, the museum's home for K-12 resources. 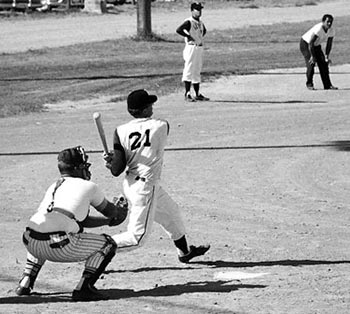 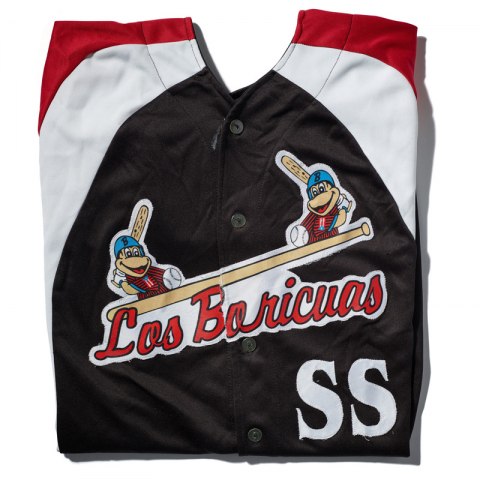 Suit up! Honoring Latino heritage on the field
For some teams, uniforms offer a chance to proudly proclaim their cultural heritage and represent their community.