LGBTQ+ history is a part of American history that the museum has been documenting since its founding, both knowingly and unknowingly.

Our collections span centuries and include objects related to protest and politics, medicine and psychology, love and marriage, sports and entertainment, and more. Sometimes, curators and archivists collected objects for a specific reason that later turned out to have LGBTQ+ connections. For example, the numismatics collection has coins that were collected decades ago with the likenesses of emperors and royalty, such as Queen Christina of Sweden, who expressed same-sex attraction. Identities, terms, and definitions related to sexual orientation and gender identity have been in flux as long as there have been humans. The museum is continually adding to and mining our existing resources in order to better understand evolving and overlapping identities such as lesbian, gay, bi-sexual, transgender, queer, transsexual, transvestite, mahu, homosexual, fluid, invert, urning, third sex, two sex, gender-bender, sapphist, hijra, friend of Dorothy, drag queen/king, and many other experiences.

The resources gathered on this page offer a path into the museum's efforts in finding that past and making sense of it. 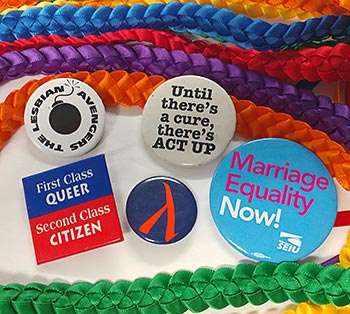 Illegal to be You: Gay History Beyond Stonewall
In June 1969, LGBTQ+ community members resisted a police raid at the Stonewall Inn, a bar in lower Manhattan. 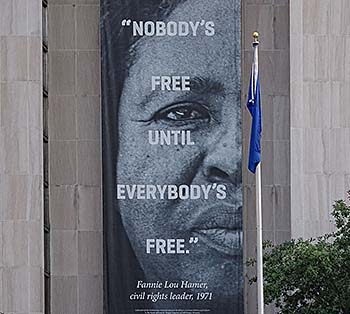 For the Love of Freedom: An Inspirational Sampling
In 2020, against the background of the nation's intersecting viral and racial crises, the museum created an outdoor display centered on the rights granted by the First Amendment. 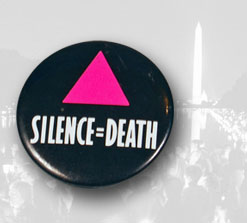 poster
See more from our collections 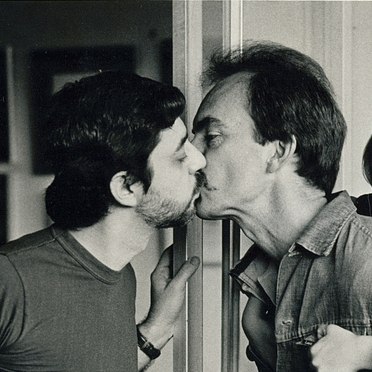 The story behind the photograph: Gay Dads Kissing, 1983
For Michael and Robert, the quick peck before a walk around the lake with Michael’s son was an ordinary moment. It was also a history-making photograph. 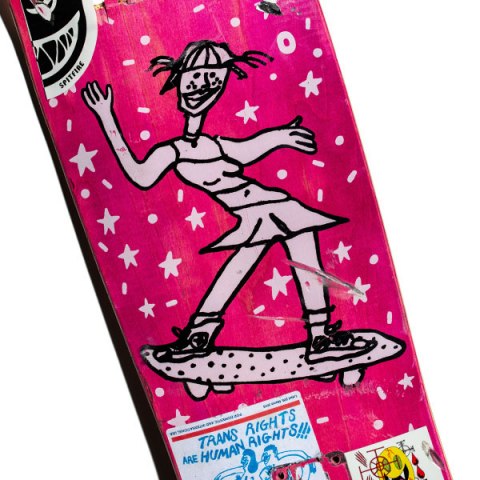 A place at the park: LGBTQ+ inclusion and skateboarding
Skateboarding is known for its laid back vibe of acceptance and inclusion but this was not always the case for LGBTQ+ skaters. There were violent homophobic incidents in the early 1980s and 1990s. Recently, skate has made great strides in its acceptance of LGBTQ+ skaters.
See more blog posts