On a pleasant spring day in 1869, about 500 people gathered for a small ceremony in the isolated arid west at Promontory Summit, Utah Territory. Celebrants watched as the directors of the Central Pacific Railroad, the Union Pacific Railroad, and other dignitaries drove gold and silver spikes and pronounced the Transcontinental Railroad complete. [1] With great importance they proclaimed “May God continue the unity of our country as the railroad unites the two great Oceans of the world.” [2]

The building of the Transcontinental Railroads was critical to the development of the American West. As the United States pushed across North America, railroads helped connect and populate the growing nation. Railroads sparked social, environmental, economic, and political change, providing employment for immigrant workers, opportunities for investors, and a means for farmers to obtain new lands. However, the settlers that new transportation routes carried displaced Native peoples, destroyed wildlife, and their habitats.

Today, many people remember the achievement of the Transcontinental Railroad but few know the story of the hidden labor that made the feat possible. For the backbreaking work of grading the bed and laying the track, the Union Pacific hired Irish immigrants and Civil War vets, building west from Omaha, Nebraska across the hostile Great Plains. Facing a lack of workers to build the western portion of the railroad the Central Pacific Railroad turned to Chinese laborers to do the grueling work of deep cuts and boring tunnels to conquer the granite wall of the Sierra Nevada mountain range. In the center of the project, Mormon workers helped with the surveying and constructing the track bed.

The Smithsonian Transcontinental Railroad initiative tells this great story of human grit, danger, opportunity, and the American West. Going beyond the drama of construction it also looks at the legacy of these workers – how the diversity of workers building the railroad brought new values and traditions to the US that helped change the nation. Around the country other museums, organizations, and companies are also telling the story often with a different focus.

To learn more about the rich history of the Transcontinental Railroad the series of links below will the take the everyday reader and the serious researcher to many different sites loaded with insightful information.

Digital programming for the Transcontinental Railroad anniversary was made possible by John and Ellen Thompson.

[1]The ceremony took place Monday, May 10, 1869 at around 12:45 (no one noted the exact time and time itself was local not standard.) There were about 500-600 present with a significant number being a military regiment. – Driving the Last Spike at Promontory, 1869 by J. N. Bowmam, Utah Historical Quarterly, 1969. The U.S Supreme Court rule that the TRR was completed (for purposes of computing interest on bonds) on Nov. 6, 1869. The day was sunny with few clouds and a slight breeze, the temperature was 69 degrees.↩ 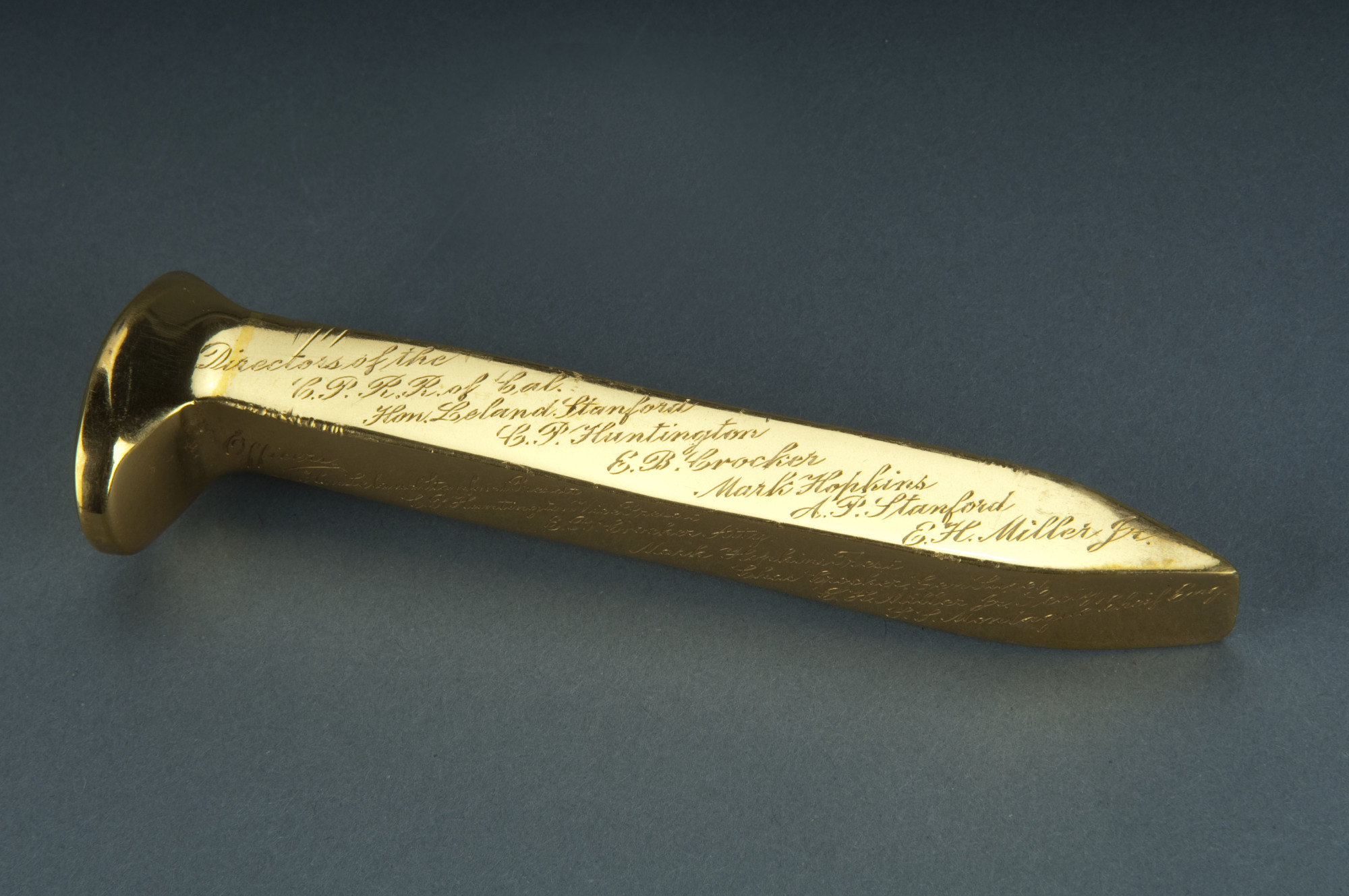 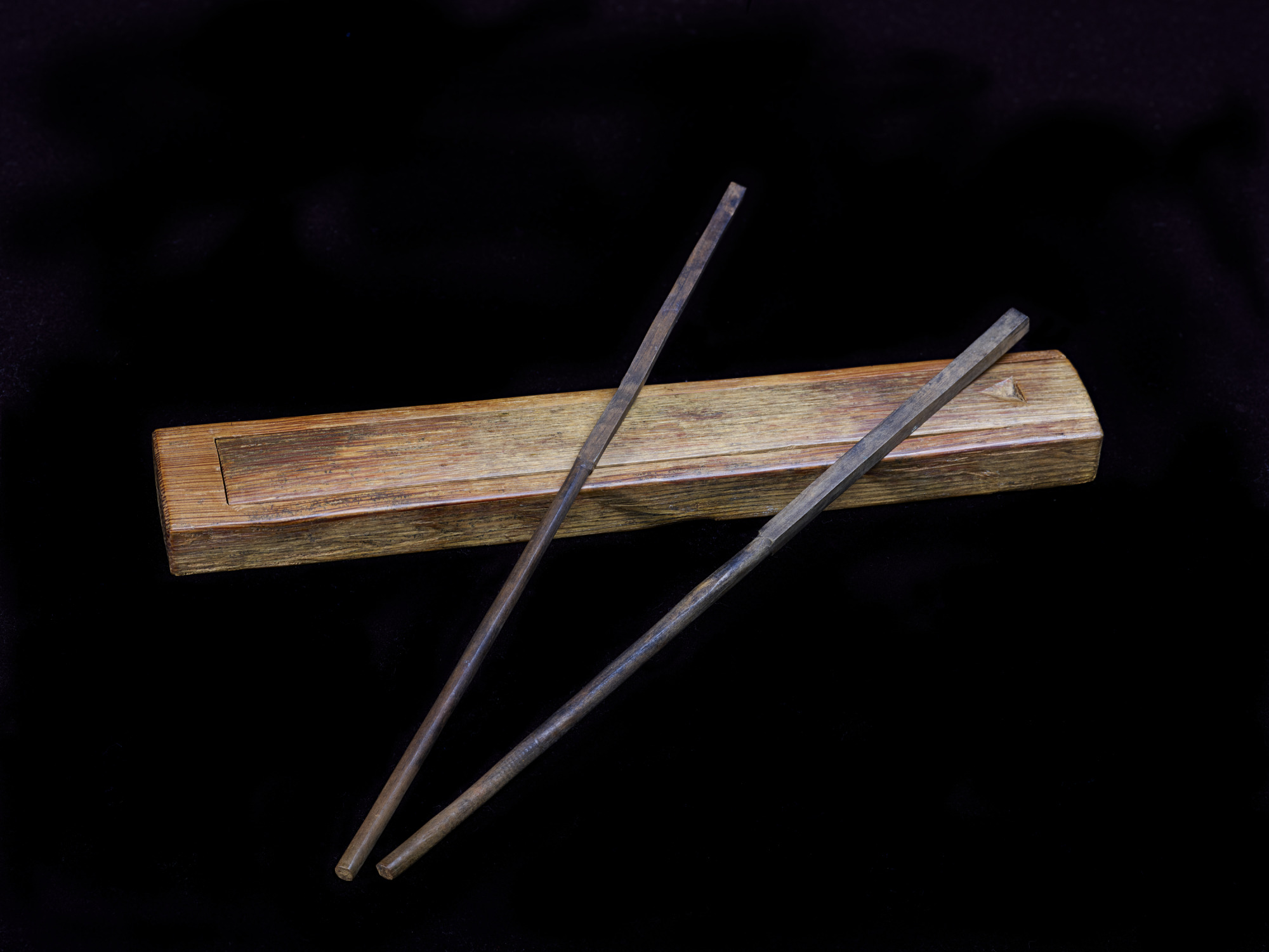 The Forgotten Workers case in the American Enterprise exhibition describes the construction of the Transcontinental Railroad as a feat of human labor. Muscle power graded the road, bored the tunnels, and laid the track through granite of the Sierra Nevada Mountains and across the arid west.

Completed in 1869 with the driving of the famous "Golden Spike" at Promontory Point, Utah, the Transcontinental Railroad revolutionized transportation across the United States and opened up the West for increased commerce, industry and tourism. The Smithsonian Institution Libraries has digitized several volumes of primary source material related to the Transcontinental Railroad.

The Smithsonian Center for Learning and Digital Access created the Smithsonian Learning Lab to inspire the discovery and creative use of its rich digital materials. By encouraging users to create and share personalized collections of Smithsonian assets and user-generated resources, the Learning Lab aspires to build a global community of learners who are passionate about adding to and bringing to light new knowledge, ideas, and insight. There have been four user-created Learning Lab Collections focused on the Transcontinental Railroad.

Smithsonian Institution Affiliates across the country are staging exhibits and holding events to commemorate the 150th annivaersary of the completion of the Transcontinental Railroad. 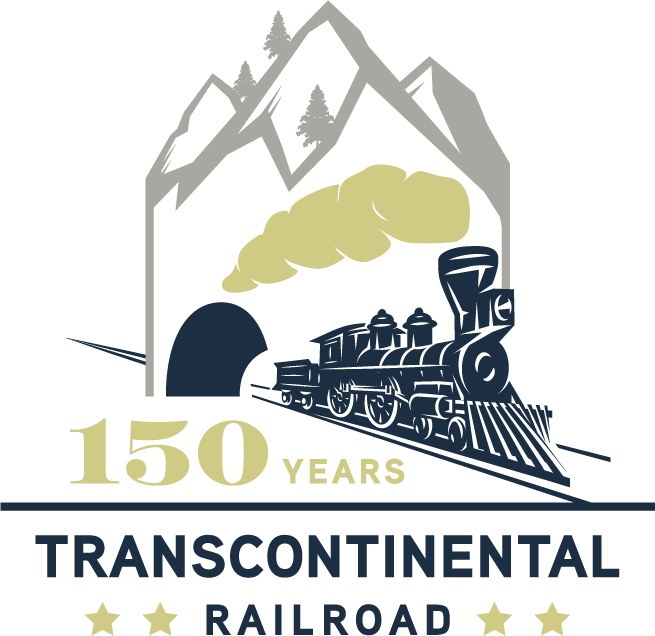 The California State Railroad Museum celebrates the 150th anniversary of the Transcontinental Railroad with events, activities, exhibits, and more throughout April, May & June. 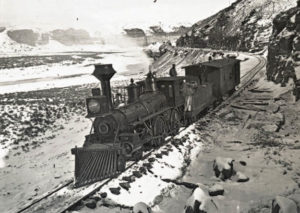 The Durham Museum in Omaha, Nebraska presents the Building of the Transcontinental Railroad (Free Program).

Railroad Days will be held July 13 and 14, 9AM-5PM. For this year’s Railroad Days, The Durham Museum will commemorate the 150th anniversary of the completion of the Transcontinental Railroad through a series of activities, exhibits and events. 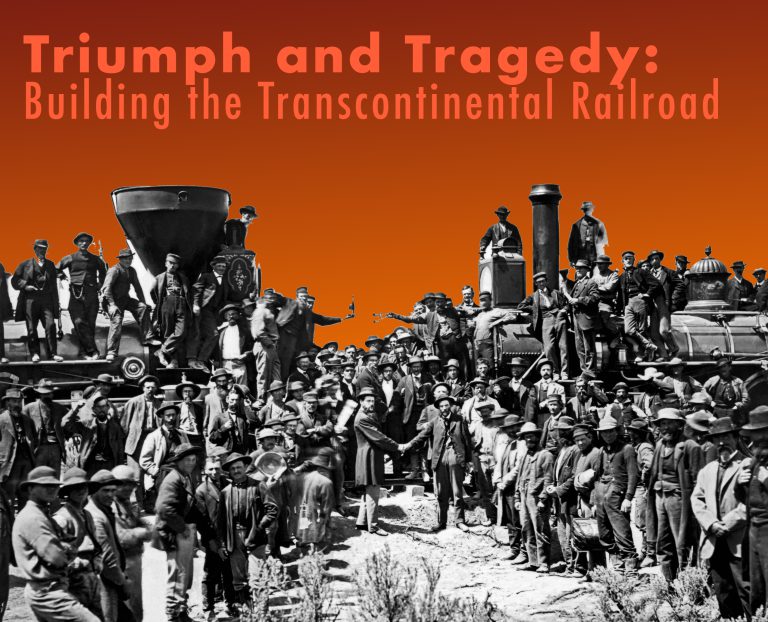 The National Museum of Industrial History in Bethlehem, Pennsylvania presents Triumph and Tragedy: Building the Transcontinental Railroad on April 28, 2:00 pm - 5:00 pm. The special presentation and tour is $5 in addition to museum admission.

The Durham Museum in Omaha, Nebraska presents the exhibit After Promontory: 150 Years of Transcontinental Railroading Now through July 28, 2019.