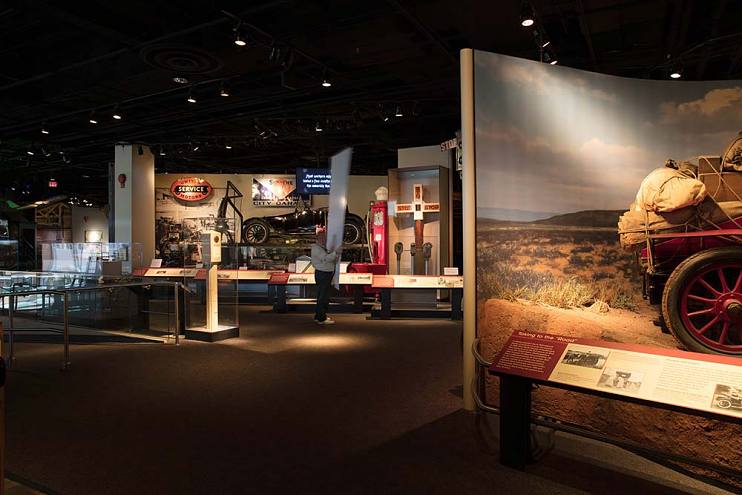 For automobiles to become a permanent fixture on the American landscape—rather than simply a toy for the rich—people needed to be convinced that they were reliable, useful, appropriate, and even necessary. In the early years of motoring, not all Americans were convinced that the new “devil wagons” were here to stay. But as people came to value the convenience of the car, and as they adapted it to their own needs, cars became a significant part of everyday life.

To cope with the changes that automobility brought, the nation developed an elaborate system of law, commerce, and custom. Americans wrote new statutes, rebuilt roads, and developed new production techniques. New kinds of businesses—gas stations, tire shops, garages—began to supply drivers’ needs. By 1930, 23 million cars were on the road, and more than half of American families owned a car. 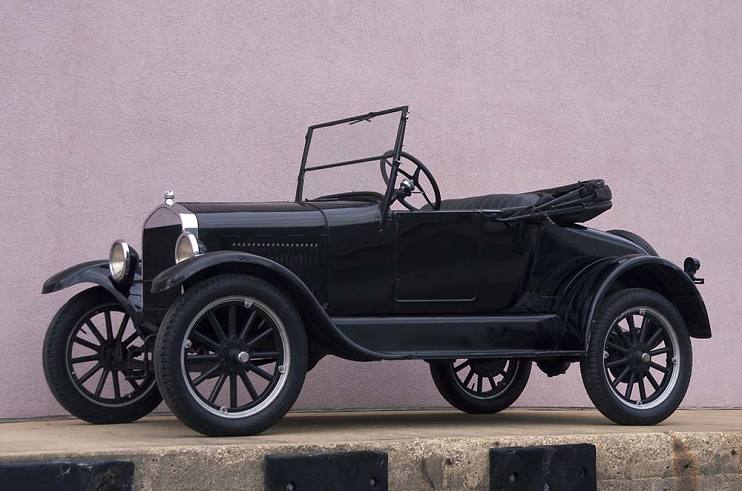 Between 1908 and 1927, the Ford Model T’s reliability and relatively low price enticed more than 15 million Americans to buy an automobile. In many of those years, the Ford Motor Company produced over half of all autos sold. The mass-produced Model T helped make America a nation of drivers. 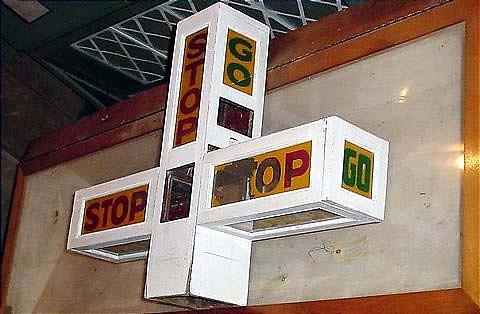 Garrett Morgan, an African American inventor, demonstrated this manually operated illuminated traffic signal in Cleveland, Ohio. In addition to “Stop” and “Go,” it had a signal that stopped traffic in all directions, providing a safe interval for pedestrians. 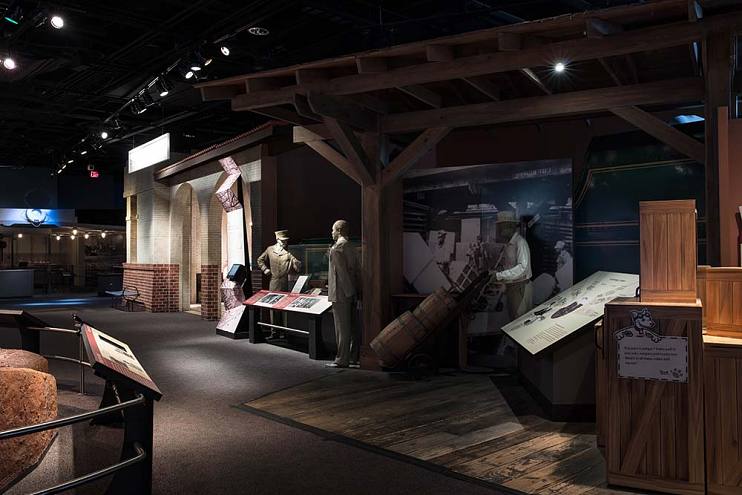 The next setting is in Salisbury, North Carolina. Walk back to the train station setting.

‹ Crossing the Country up Lives on the Railroad ›