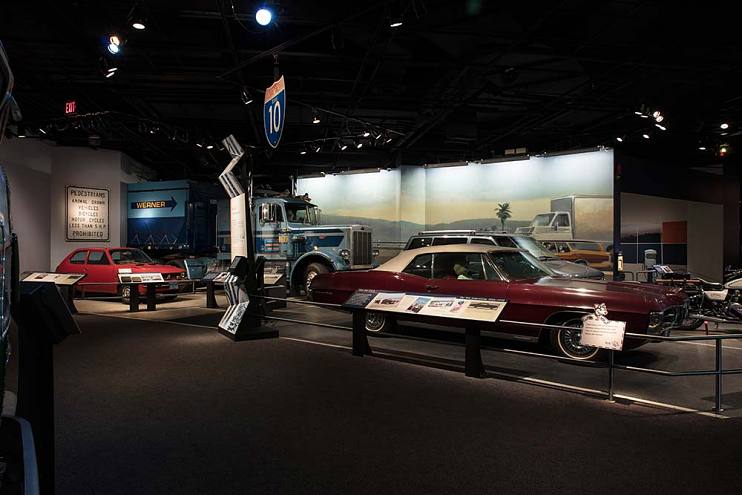 A Nation of Highways

In 1956, after decades of debate and planning, Congress passed the Federal-Aid Highway Act, and the interstate network was born. The 41,000-mile system was designed to reach every city with a population of more than 100,000. Mostly completed by the 1990s, at a cost of more than $100 billion, this gargantuan public undertaking was designed for fast and safe road travel. The interstates have profoundly changed American landscapes and lives, and the way business is conducted. Interstates chopped up cities and bypassed existing roadside businesses, created new kinds of cities and suburbs, and boosted industry and commerce.

I-10 sweeps almost 2,500 miles across the southern United States from Jacksonville, Florida, to Santa Monica, California. It helped shape some of the fastest-growing cities in the nation, including Houston and Phoenix, into sprawling, automobile-dependent metropolises. It is the principal truck route connecting Los Angeles ports with the rest of the nation. And as with many interstates, local interests forced changes in its proposed route in several cities, including San Antonio and New Orleans. 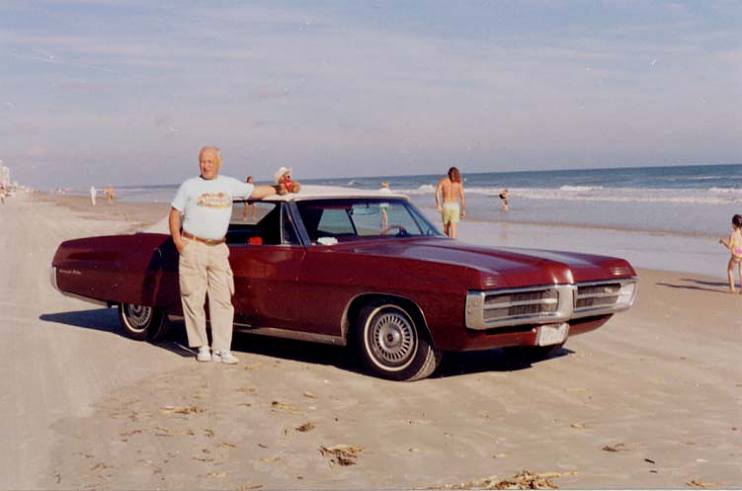 More horsepower, style, comfort, and pleasure in driving—these were the qualities that appealed to owners of “performance cars” in the 1960s. Americans devoted more time to leisure activities on and off the road, and fast, sporty luxury cars became popular. 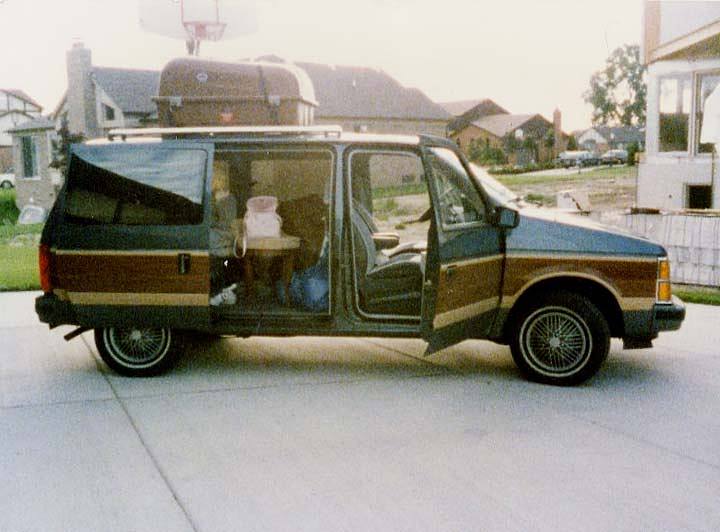 At the end of the 20th century, minivans became a symbol of suburbia. The first minivans—the Dodge Caravan and Plymouth Voyager—were introduced in 1983, after six years in development. These downsized vans were bigger than station wagons, but still had some of the comforts of the automobile. 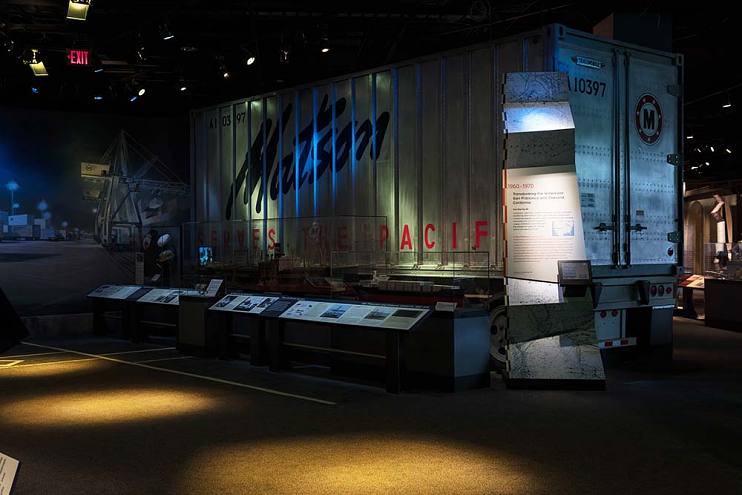 Turn right and stand in front of the Matson container.

‹ City and Suburb up Transforming the Waterfront ›