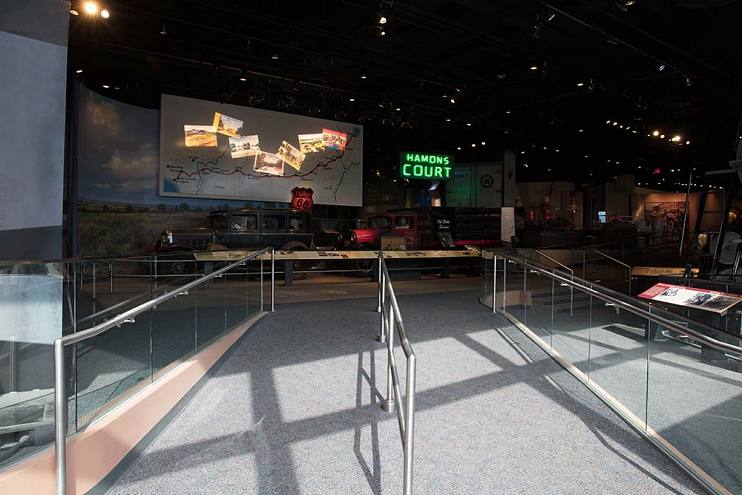 Life on the Open Road

In the 1920s and 1930s, new highways began to affect people’s lives. Some Americans used highways to migrate. Others earned a living on the road, or by its side, running businesses. Many Americans began to take to the highways for pleasure. Travelers often saw the highway as a symbol of independence and freedom, even though they depended on government for the roads they drove on, and on businesses such as automobile and tire manufacturers, oil refiners, gas stations, and roadside restaurants for support.

Route 66 was commissioned in 1926 and fully paved by the late 1930s. It ran from Chicago to Los Angeles, creating connections between hundreds of small towns and providing a trucking route through the Southwest. While not the first long-distance highway, or the most traveled, Route 66 gained fame beyond almost any other road. Dubbed the “Mother Road” by John Steinbeck in The Grapes of Wrath, Route 66 carried hundreds of thousands of Depression-era migrants from the Midwest who went to California hoping for jobs and a better life. 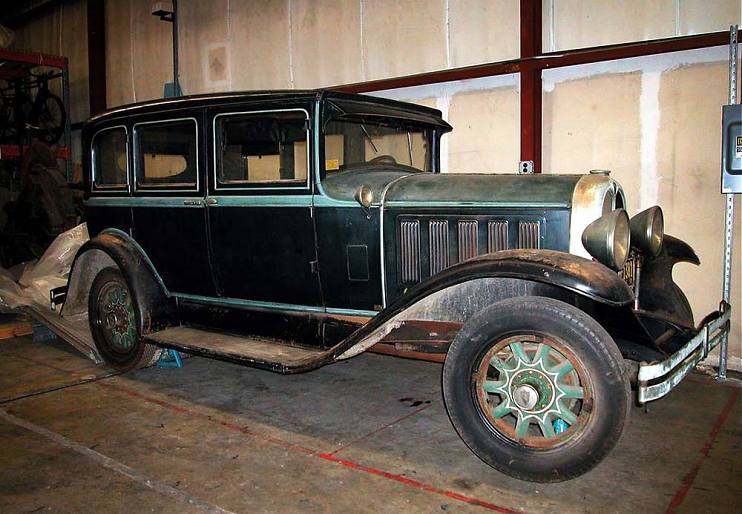 In the 1930s many families who moved to California piled their possessions onto their car and headed West on Route 66. 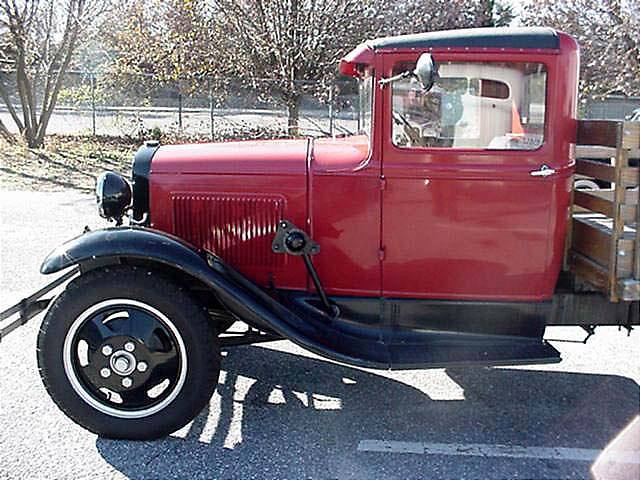 The flat, all-season Route 66 led to an increase in long-distance trucking. By the 1930s individual truck owners and small fleets carried many types of goods. Farmers also used Route 66, and in the 1940s military traffic and heavy demands on freight trains again increased truck traffic. This truck is similar to ones used on Route 66. 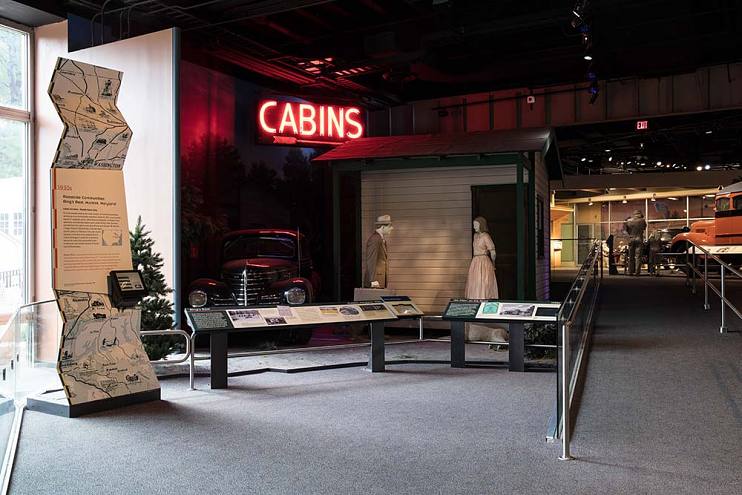 The next stop is Muirkirk, Maryland. Walk towards the “Cabins” sign.

‹ Lives on the Railroad up Roadside Communities ›