The Machinery of Democracy (page 2) 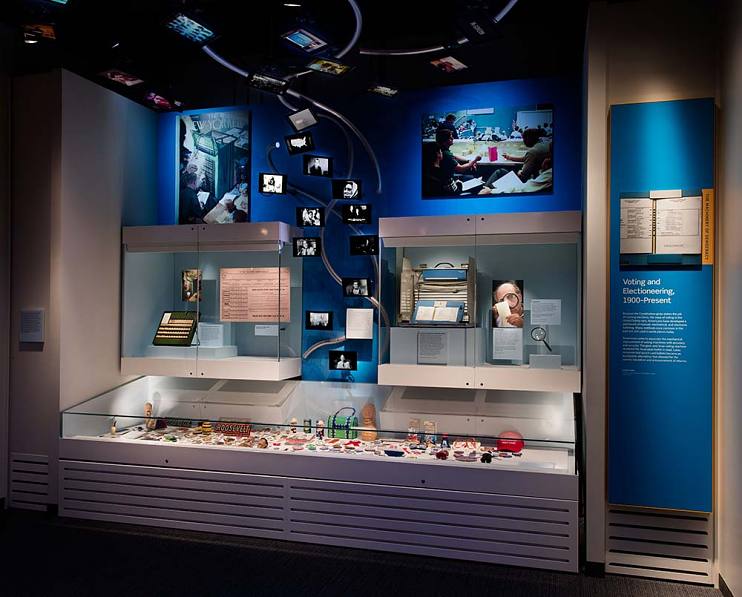 Because the Constitution gives states the job of running elections, the ways of voting in the United States vary. Americans have developed a patchwork of manual, mechanical, and electronic balloting. Many methods once common in the past are still used in some places today. 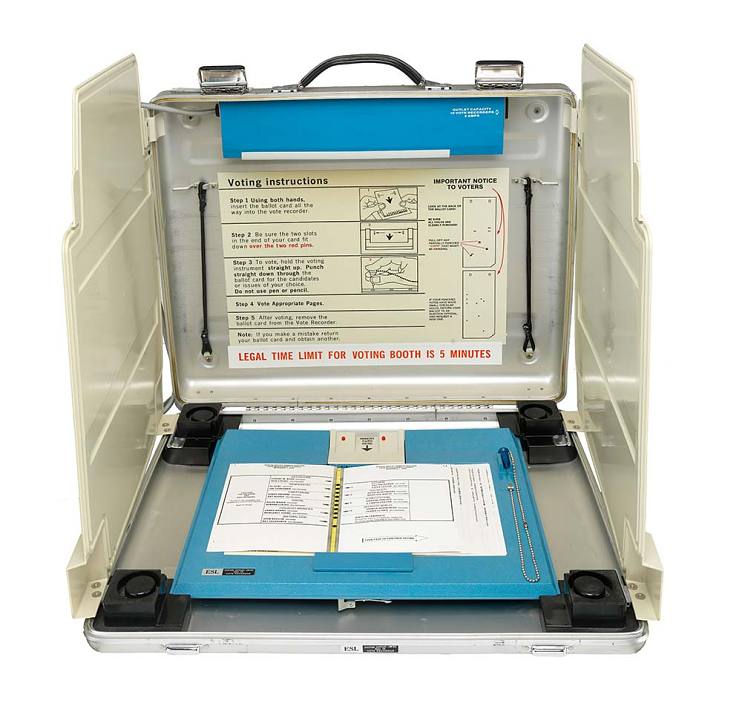 The recount of ballots in Florida during the 2000 presidential election created debate about the reliability of punch card ballots and precipitated a national crisis of public confidence in voting systems in general. A close presidential election race, ballot templates that allowed for off-center punches of computer card “chad,” and a confusing “butterfly” ballot design in one Florida county tested public confidence in the nation’s vote-recording machinery. 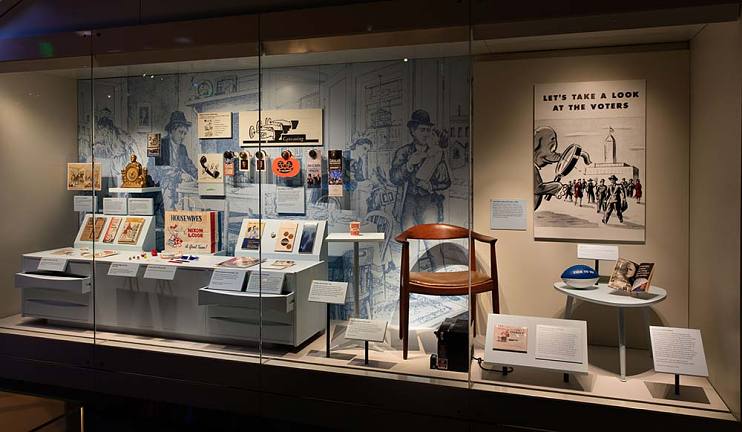 Your Home, the Seat of Personal Meaning

By the late 19th century, symbols of home and family life had become mainstays of American political culture. The home became a setting in which the policies of the major parties and their presidential candidates played out. 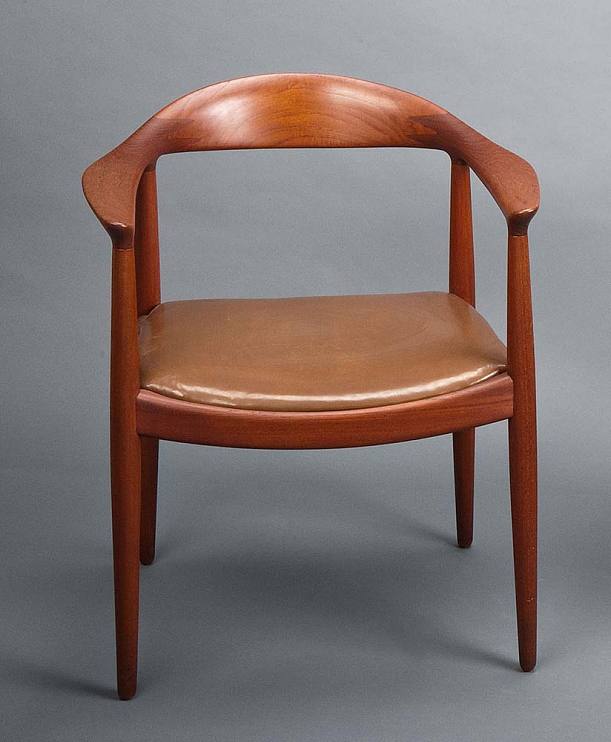 Face-to-face debates between the presidential candidates of the two major political parties are a recent development in American political campaigning. The first series of televised debates took place in 1960 with Democrat John F. Kennedy and Republican Richard M. Nixon.

Your tour continues in the purple area ahead.

‹ The Machinery of Democracy up Beyond the Ballot ›