The years between 1900 and 1965 saw massive population growth and change in the United States. Immigrants and migrants were pulled to U.S. cities by the abundance of semi-skilled and low-skilled jobs, as well as other economic opportunities offered by an industrializing society. The foreign-born encountered and competed with Americans of African, Mexican, Asian, and European descent. Cities became places where newcomers and the native-born negotiated their place in a changing nation. 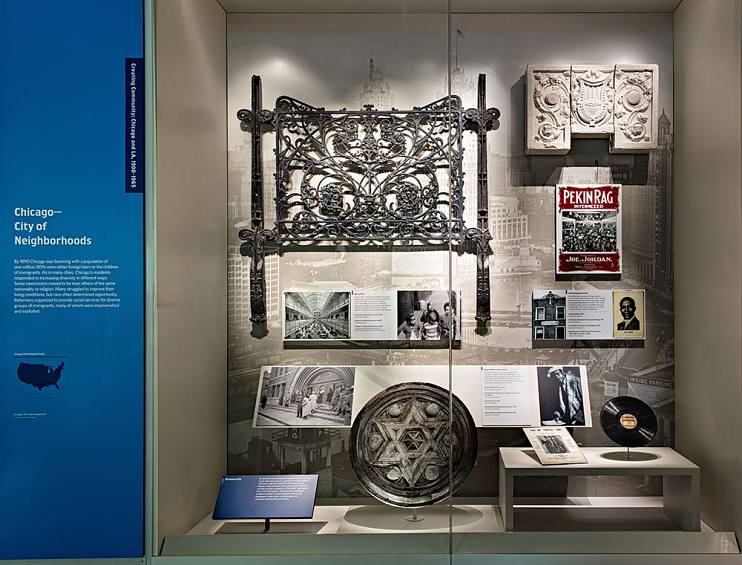 By 1890 Chicago was booming with a population of one million; 80% were either foreign born or the children of immigrants. As in many cities, Chicago’s residents responded to increasing diversity in different ways. Some newcomers moved to be near others of the same nationality or religion. Many struggled to improve their living conditions, but race often determined opportunity. 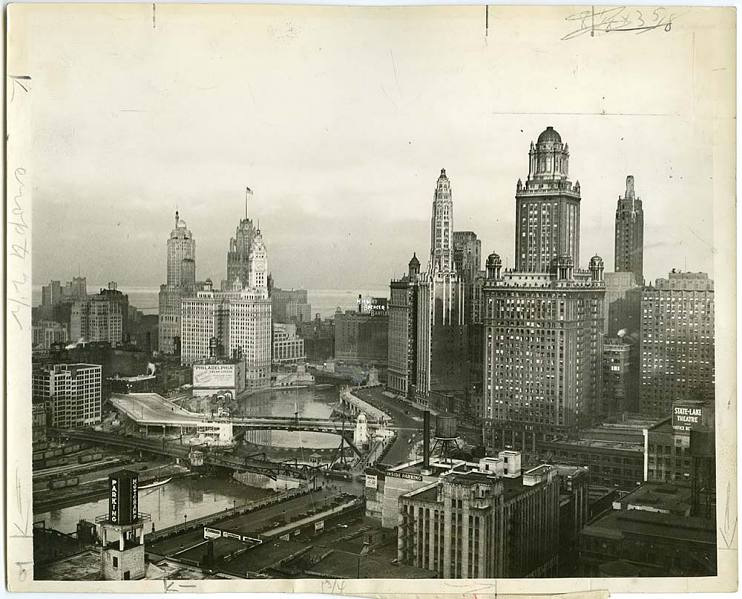 By the 1930s the Bronzeville neighborhood on Chicago’s South Side was home to a quarter of a million African American migrants, mostly from the rural South. Nearby white residents fled to other parts of the city and the suburbs, leading to a “Black Belt” segregated from white Chicagoans. Despite many challenges, a network of black-owned institutions including businesses, music clubs, social groups, and churches anchored the community.

Blues artist Thomas A. Dorsey migrated from Georgia in the early 1900s. A leading figure in the emerging gospel music genre, he directed the choir in Chicago’s South Side Pilgrim Baptist Church for sixty years. The church occupied a former synagogue, continuing to display its Star of David. 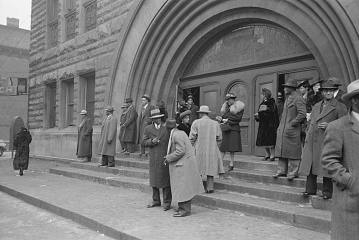 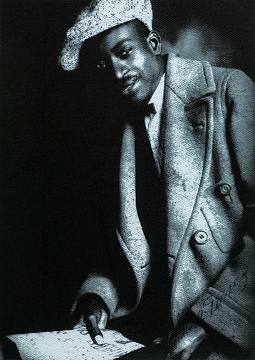 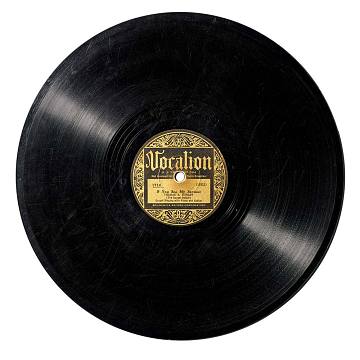 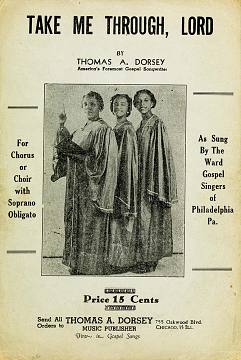 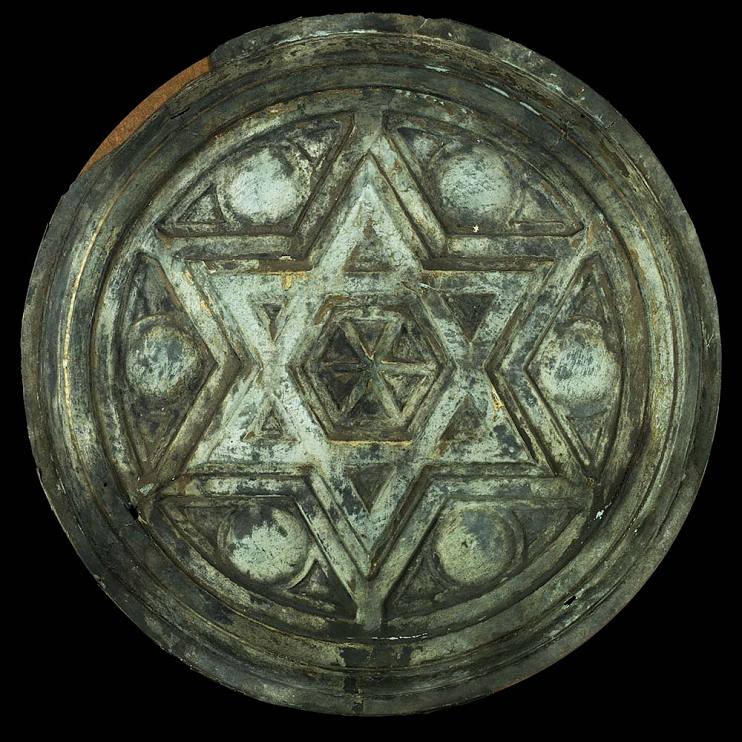 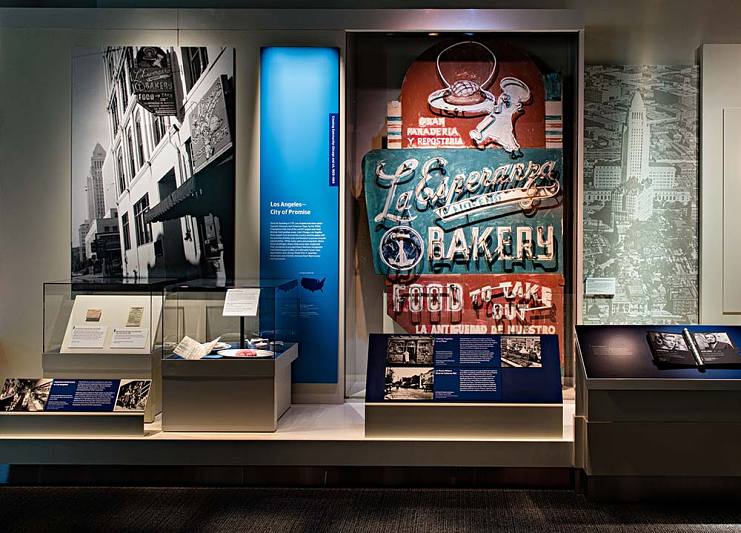 Since its founding in 1781, Los Angeles has been under Spanish, Mexican, and American flags. By the 1930s it had grown into one of the world’s largest and most diverse metropolitan areas. Los Angeles drew people from around the country and the globe with the promise of better jobs and freedom to pursue broader opportunities. While many came and prospered, others faced challenges. 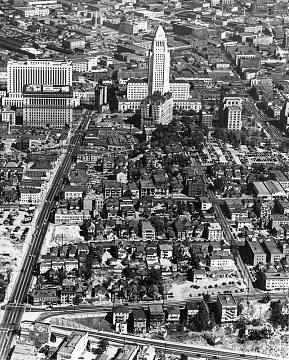 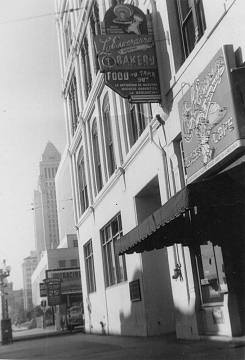 Coming Together in La Plaza

Ezequiel Moreno, a native of Zacatecas, Mexico, started a bakery in his home in 1918, and in the 1920s moved to La Plaza in the heart of downtown Los Angeles. He named the bakery La Esperanza, meaning hope. Soon it was frequented by customers across many segments of the Los Angeles community. 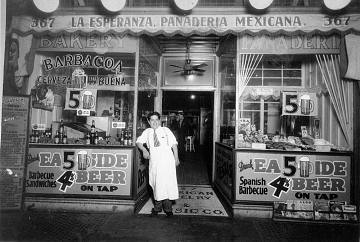 Ezequiel Moreno in front of La Esperanza, around 1940s 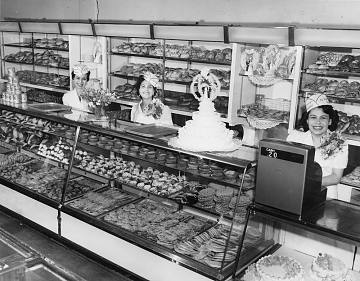 Employees inside La Esperanza, around 1950s 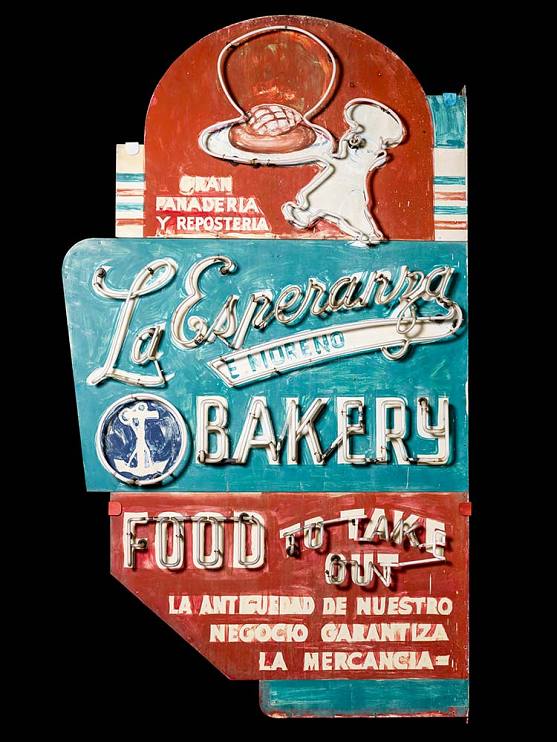 The red, white, and green colors of La Esperanza’s sign reflect the Mexican heritage of Ezequiel Moreno, owner of the bakery. The anchor symbolizes hope and establishing roots in his new country. 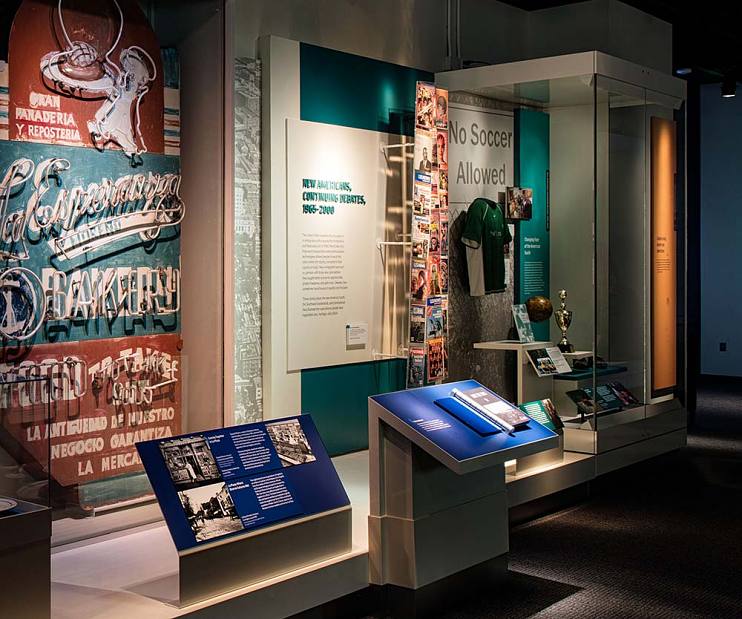 To your right, you will find the next section label for New Americans, Continuing Debates.