Expansion Beyond the Continent

At the end of the 1800s the United States reached beyond the continent to annex the Pacific islands of Hawai‘i, other territories in the South Pacific like the Philippines and Guam, and the Caribbean island of Puerto Rico. All these islands were in strategic locations of commercial and military importance to the United States. The inclusion of these people made the nation’s racial and religious character more diverse. 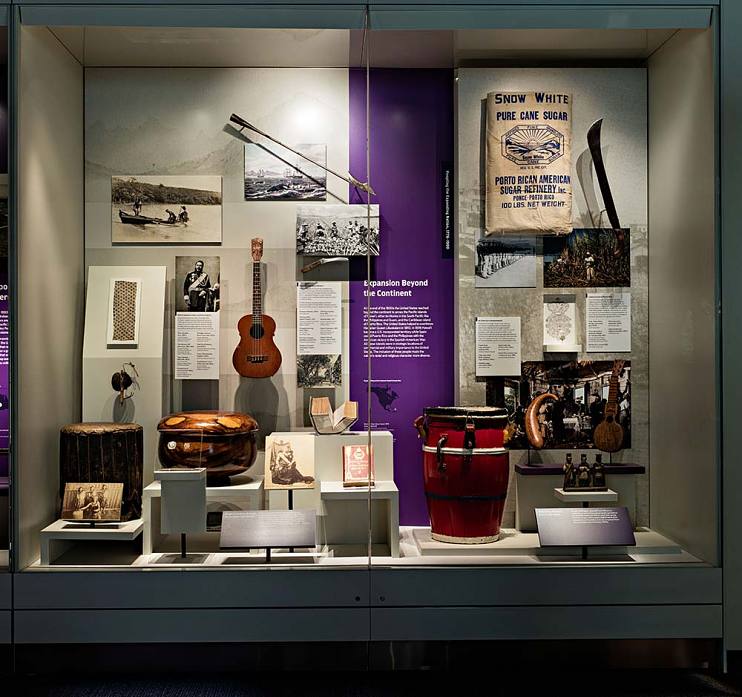 From Hawaiian Nation to an American State

With the Hawaiian lands “discovered” by the Englishman Captain James Cook in 1778, Western traders, missionaries, explorers, and whalers soon arrived with their own objectives. They drastically transformed native Hawaiian ways on the Islands. In 1959, Hawai‘i became an American state.

With westerners’ arrival and the establishment of pineapple and sugar plantations owned mainly by white Americans, Hawaiian islanders transitioned from a subsistence lifestyle to a cash economy. Thousands of low-paid Asian laborers were recruited to work the fields.

In 1893 American business leaders overthrew Queen Liliuokalani. Despite Native Hawaiian protests, the United States annexed Hawai‘i as a territory in 1898. 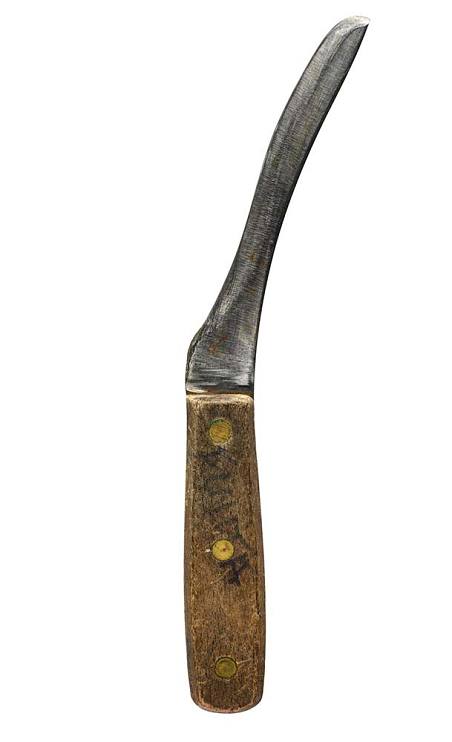 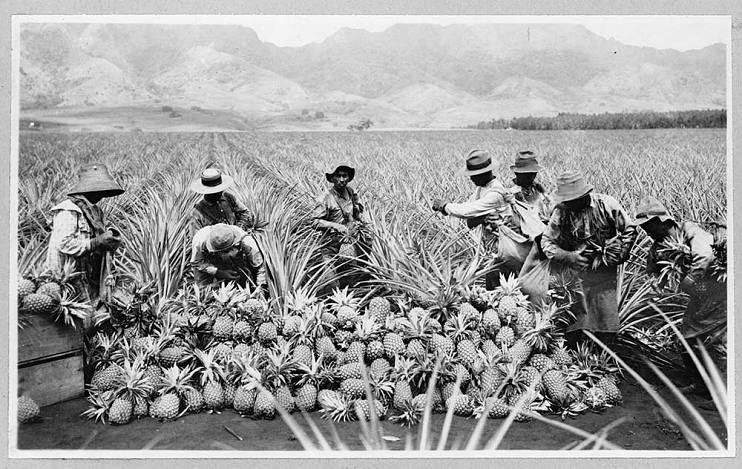 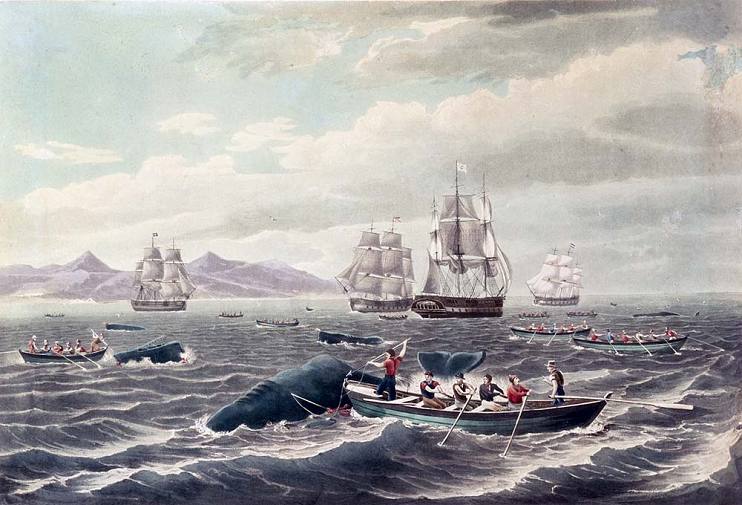 To find our next tour stop, look behind you to the other side of the gallery, and find the label called Places of Negotiation.

‹ Peopling the Expanding Nation up Places of Negotiation ›