Americans have long been on the lookout for innovative things, especially household conveniences they could use to transform their lives. These things and the people who adopted them shaped—and continue to shape—everyday life, for better or worse. 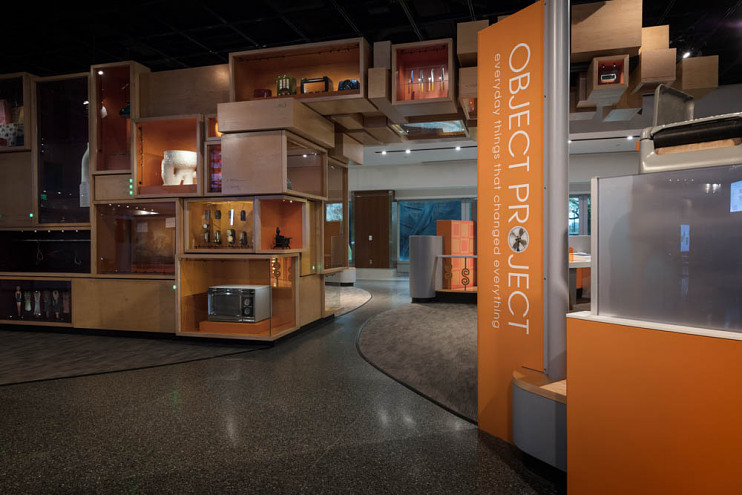 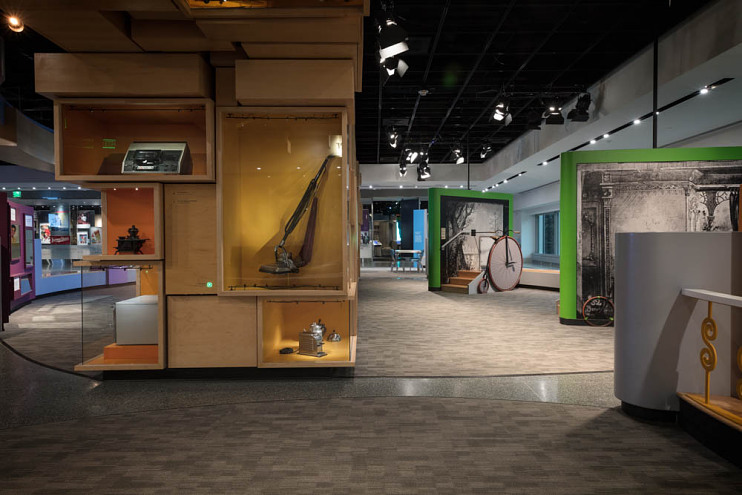 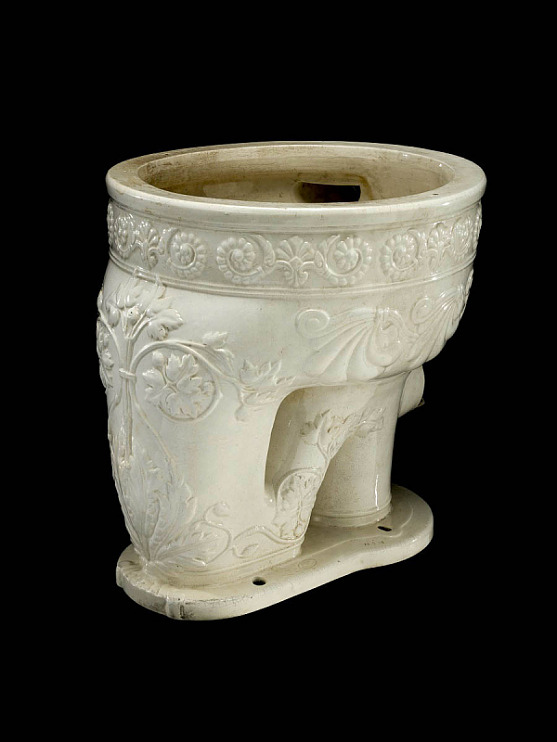 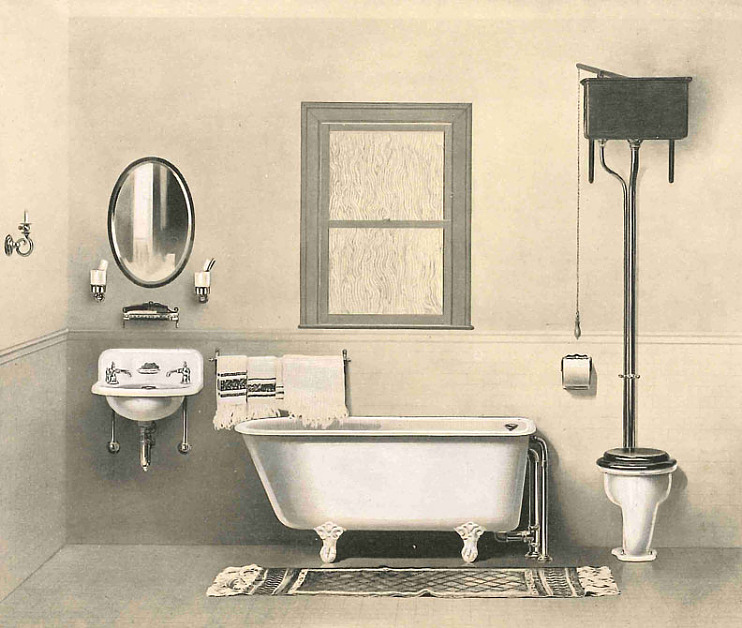 In the 1880s, spurred by public health reformers and a growing acceptance of “germ theory,” municipalities across the nation installed water and sewage systems. Flush toilets increasingly became more common. Wash-out water closets of the era had under-floor traps and dry bowls that often leaked odorous sewer gases. By the 1890s wash-down siphon models became the norm: five to seven gallons of water rushing into the bowl pulled out waste; built-in traps kept a pool of gas-blocking water in the bowl. 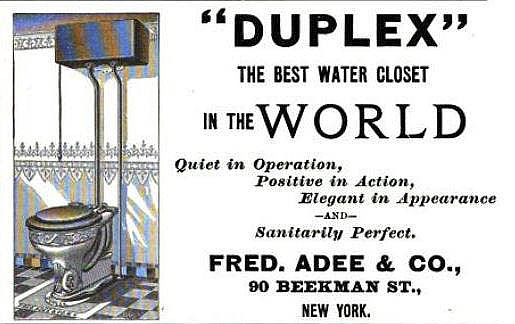 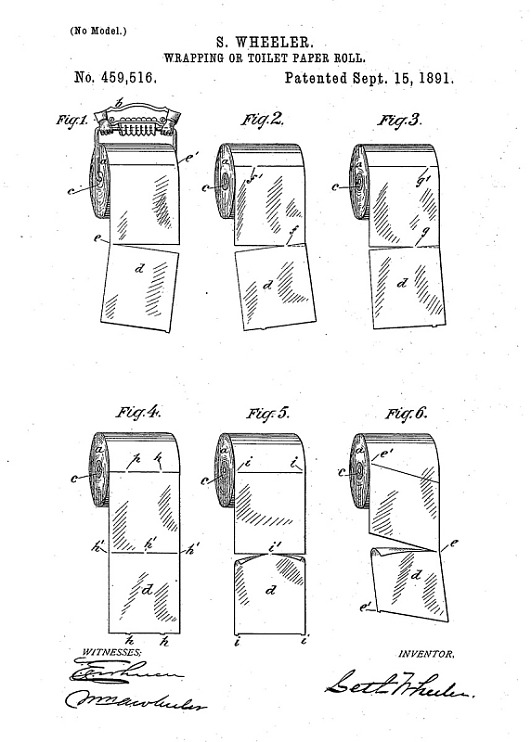 With indoor flush toilets came toilet paper—newsprint, pages from mail-order catalogs, and corncobs were fine for outhouse pits, but were not flushable. Rolled, perforated paper was first patented in the late 1870s; by the 1890s it had assumed its familiar on-a-tube form.

Looks like “over,” rather than “under,” was the intended way to mount a roll! 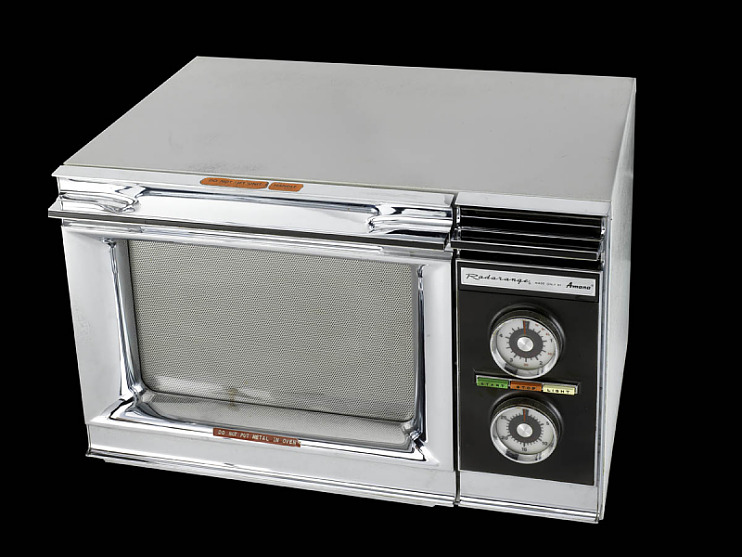 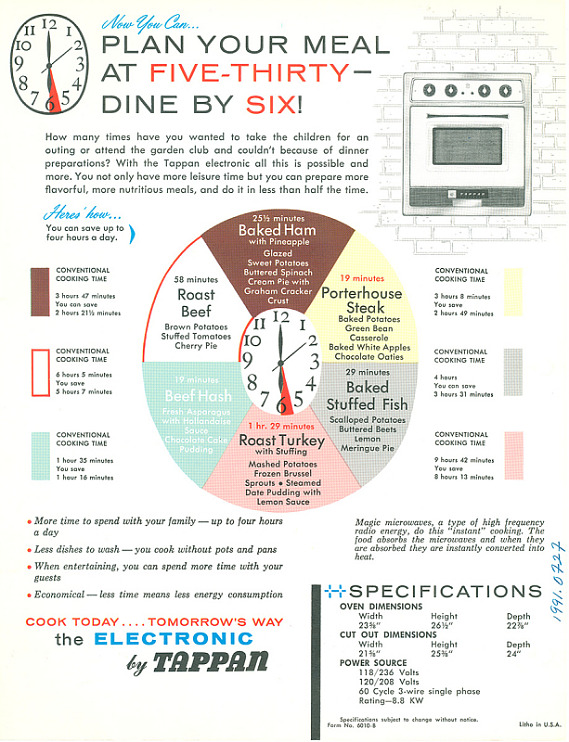 Oven-sized microwaves for the home were introduced in 1955, but not until the 1980s did shrinking sizes and prices attract buyers. Although manufacturers envisioned home cooks using microwaves to prepare traditional meals with all the trimmings, not many did. Instead, most households used the microwave to zap frozen foods, leftovers—and popcorn.

Look at the menus, not just the promised time savings! 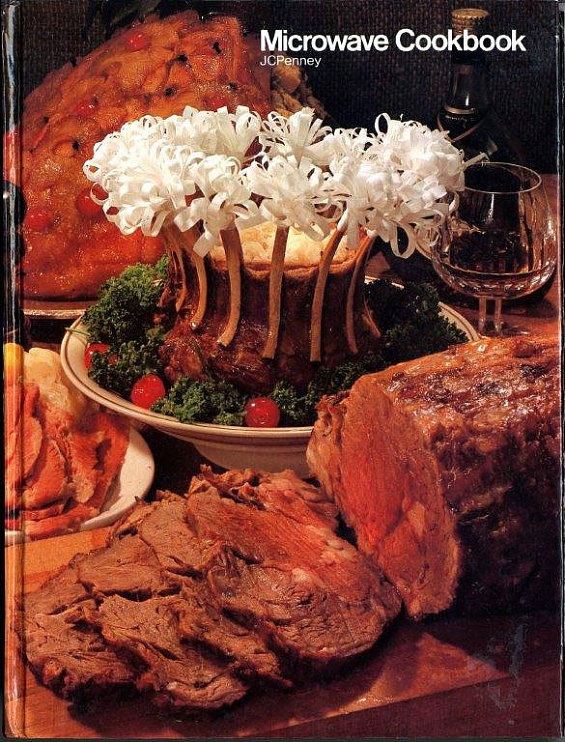 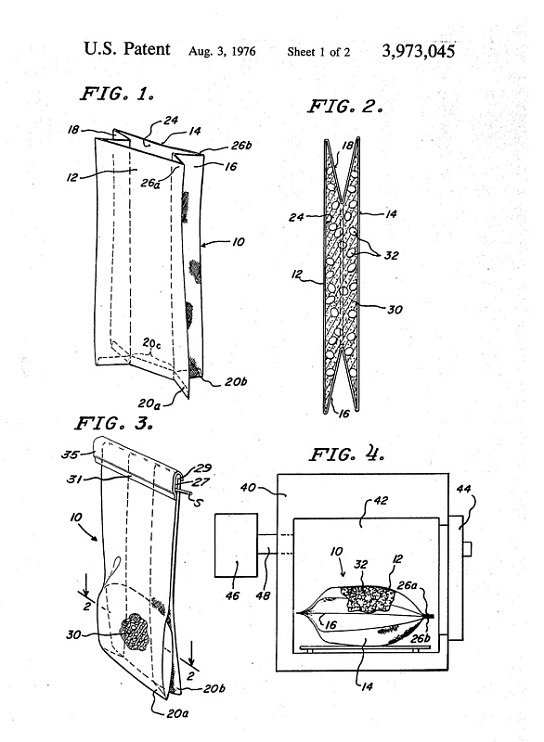 Microwave popcorn first appeared in supermarkets in 1981, but it had to be kept cold to keep the butter from turning rancid. Bags that could be kept at room temperature hit the shelves in 1984.

A metalized film between paper layers of the bag absorbs microwaves and concentrates heat enough to pop the kernels. 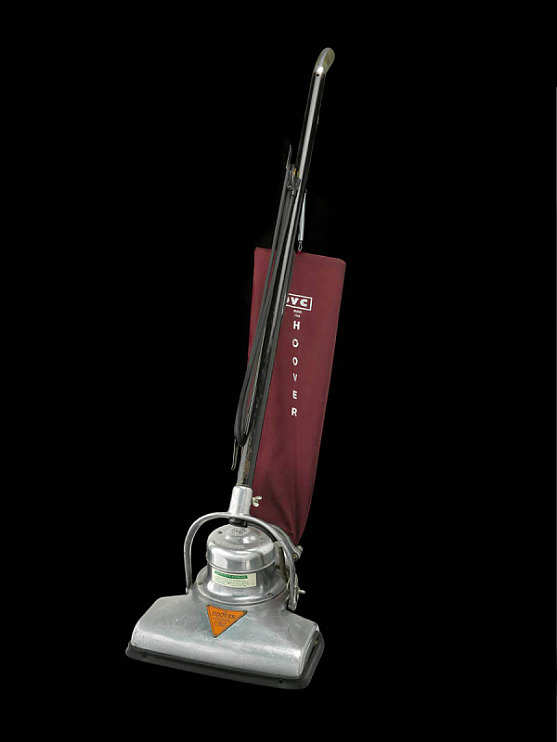 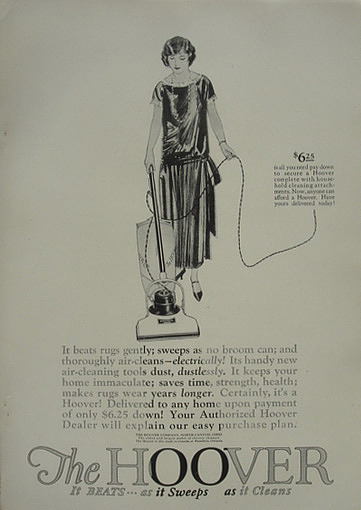 From the time H. W. Hoover first pitched his “electric suction sweepers” to consumers in 1908, advertisements promised that vacuums would ease the burdens of housework. Ironically, the more vacuuming people did, the higher their standards of cleanliness became—and the more vacuuming of floors and furnishings they were expected to do.

Notice how this advertisement used dress to imply that housework could be effortless!

Also note the prominent display of the vacuum’s power cord. By 1925 half the homes in the United States had electricity, and appliances of all sorts were being promoted as “electric servants.” 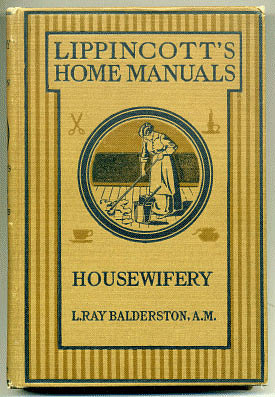 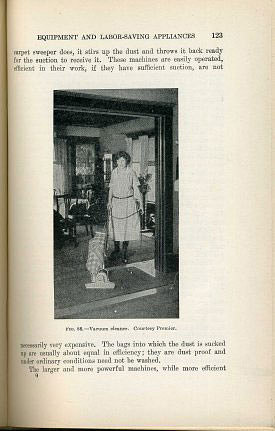 Compare the old-fashioned housewife laboring on the cover with the modern homemaker pictured inside!