By the 1890s both men and women were able to buy off-the-rack clothing in department stores and mail-order catalogs that was mass-produced in the same styles at different price levels. Americans began to dress more alike, obscuring the differences between them. 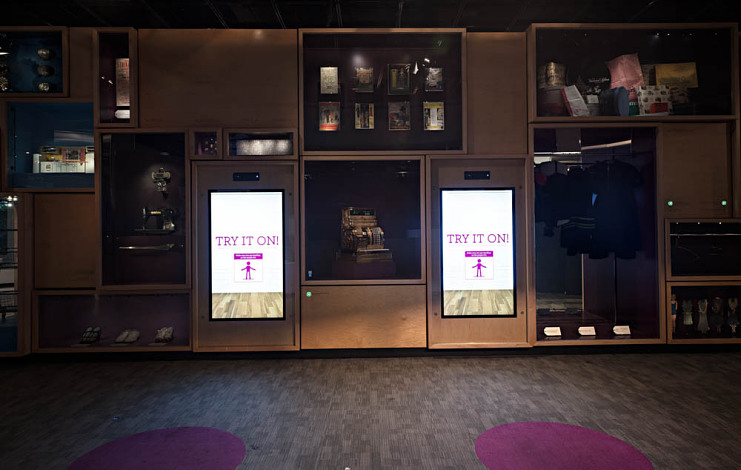 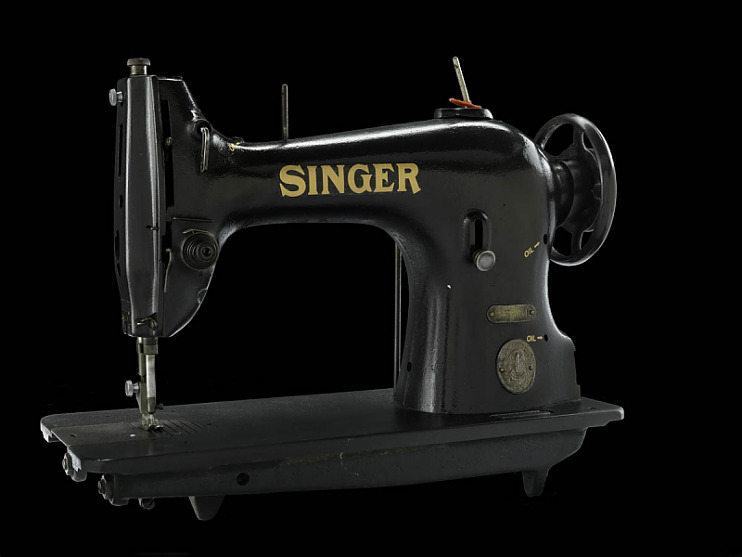 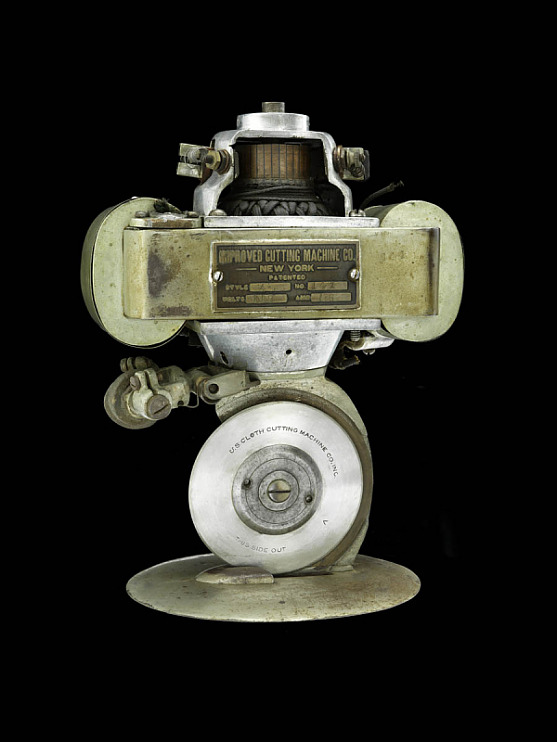 Sewing machine and tools for cutting stacks of fabric. 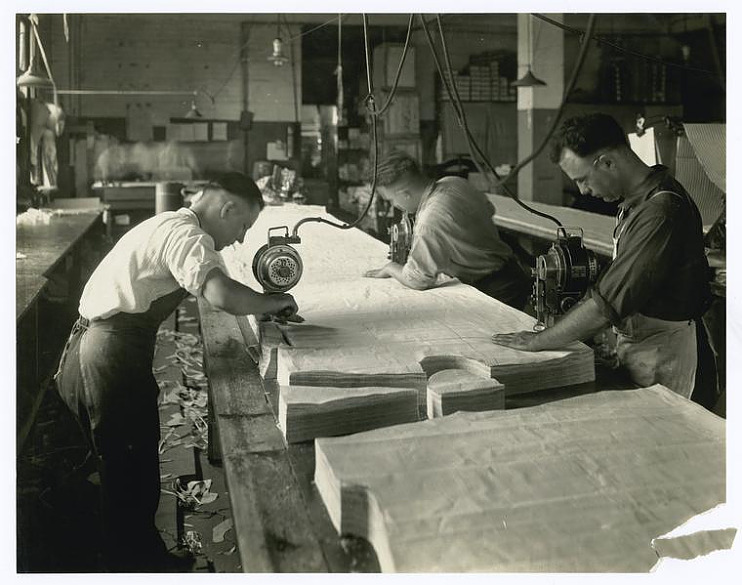 Mass production was key to affordable ready-to- wear clothing. Multiple copies of each piece of a garment were cut to patterns from stacks of fabric. As early as the 1890s, electric saws replaced long cutting knives (which had replaced scissors in the 1870s). 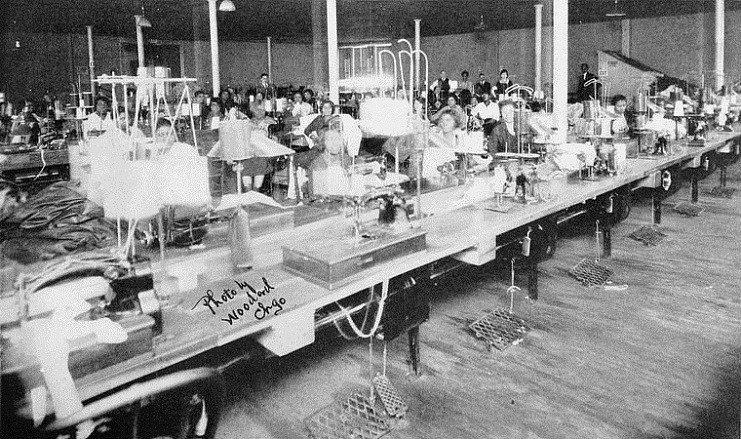 Sewing machine operators stitched together the cut pieces of fabric. In a division of labor, each worker assembled only a specific portion of a garment. 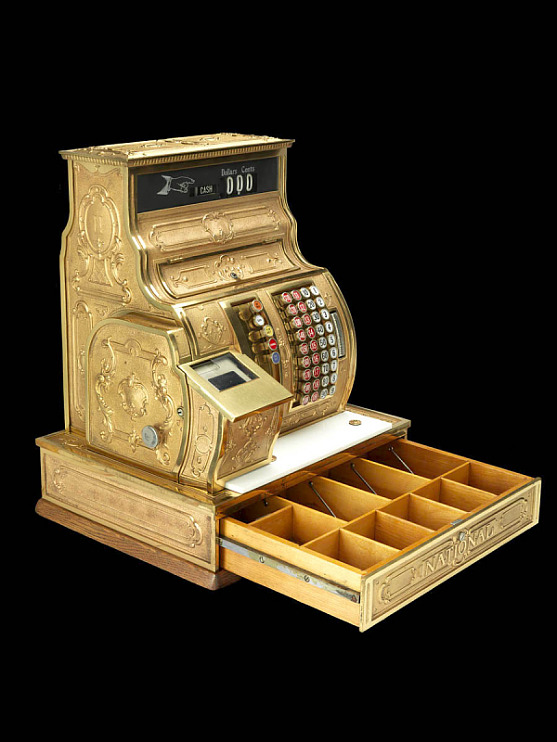 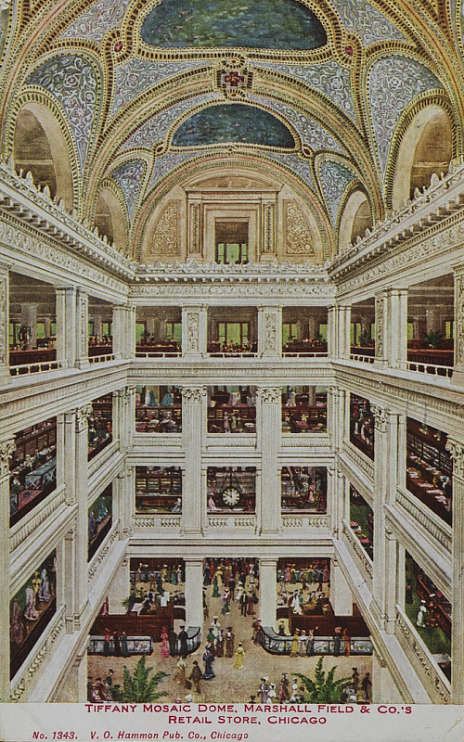 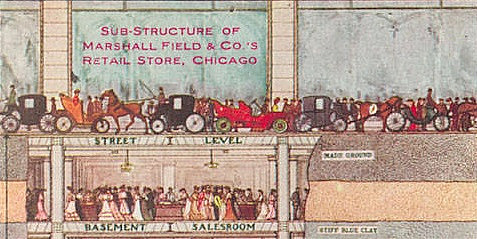 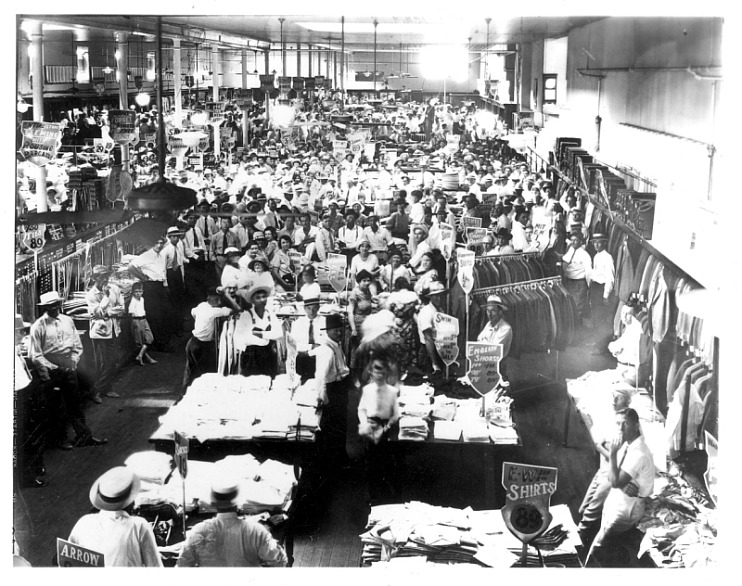 By the 1920s sales of ready-to-wear clothing had reached unprecedented levels—spurred by rising incomes, easy credit, and the increasing social acceptability of spending money (and accumulating debt) on consumer goods that were not absolute necessities. 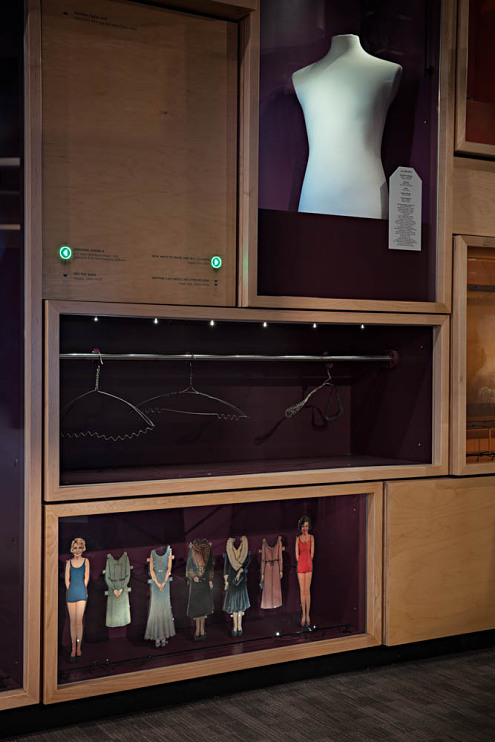 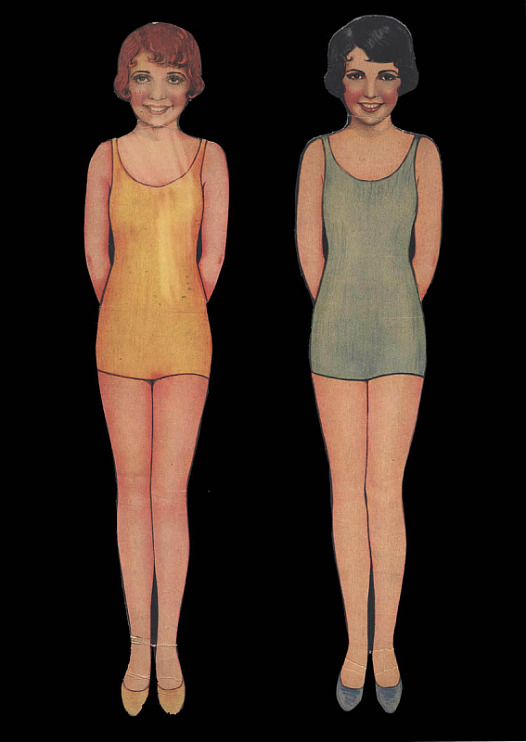 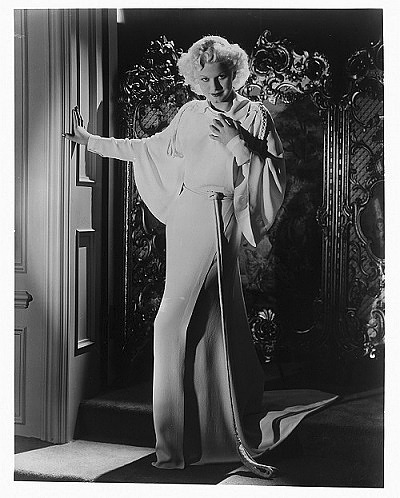 Beginning in the 1930s, ready-to-wear began to take fashion cues from Hollywood. Anyone could dress like a movie star! 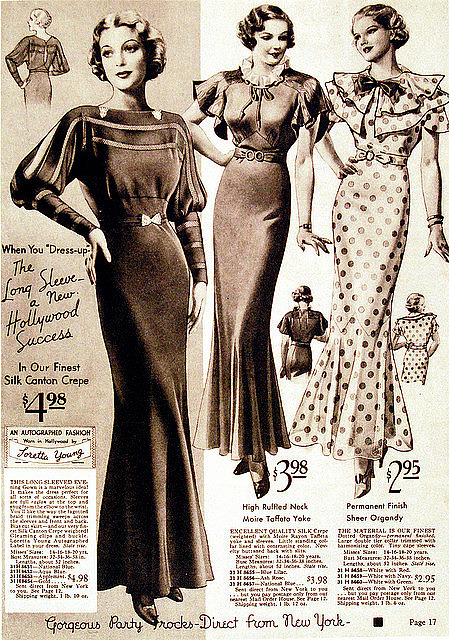 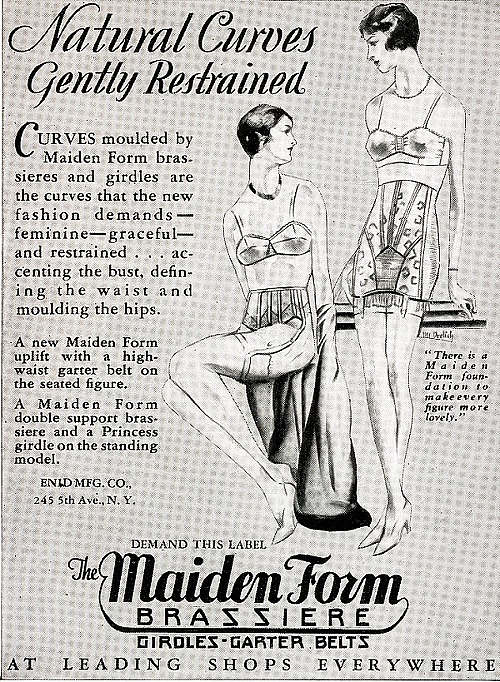 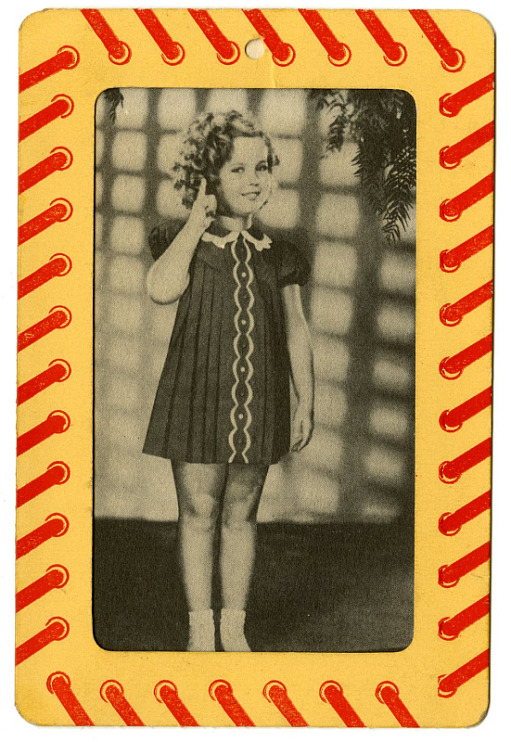 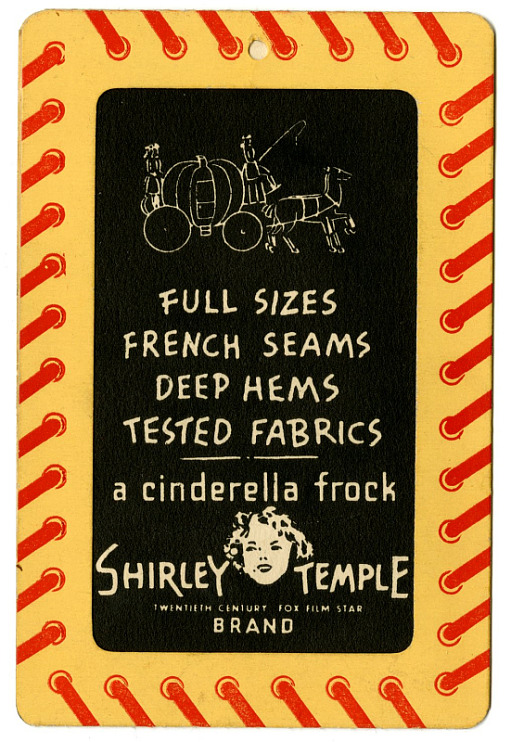 One of Hollywood’s most influential fashion trendsetters was Shirley Temple, who had her own line of clothing.