In the 1930s Americans began to think differently about what they ate and how they spent their time. Increasingly, they gave up their unreliable iceboxes for newly affordable electric refrigerators. By the 1960s they were buying ever-larger models with spacious freezers. 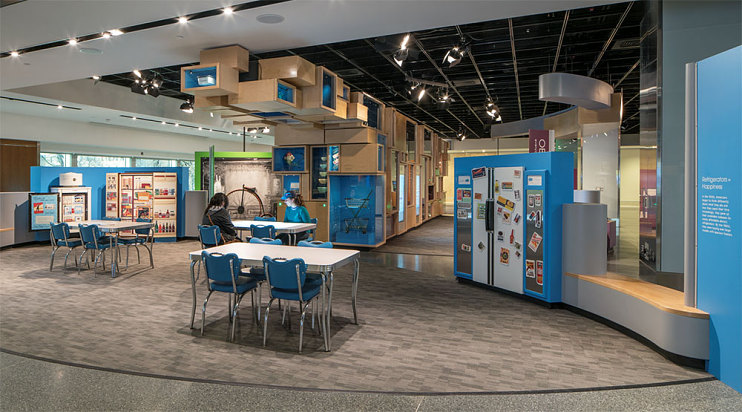 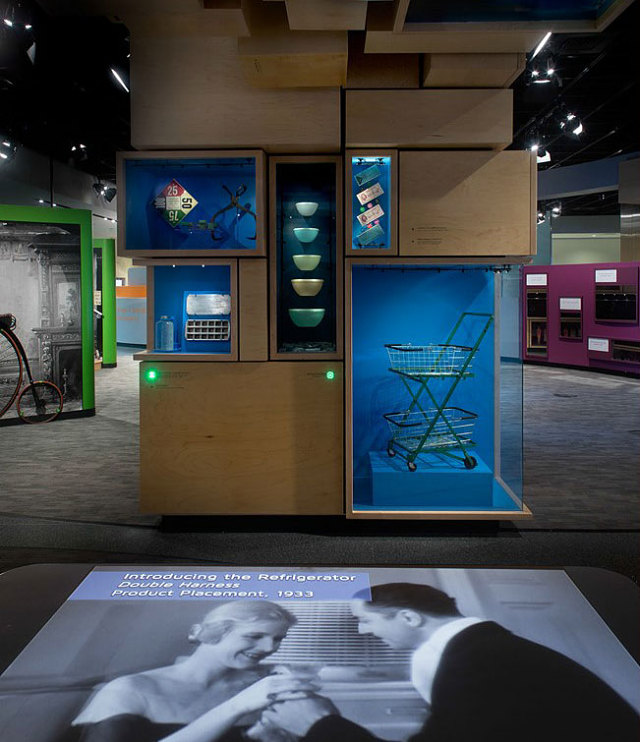 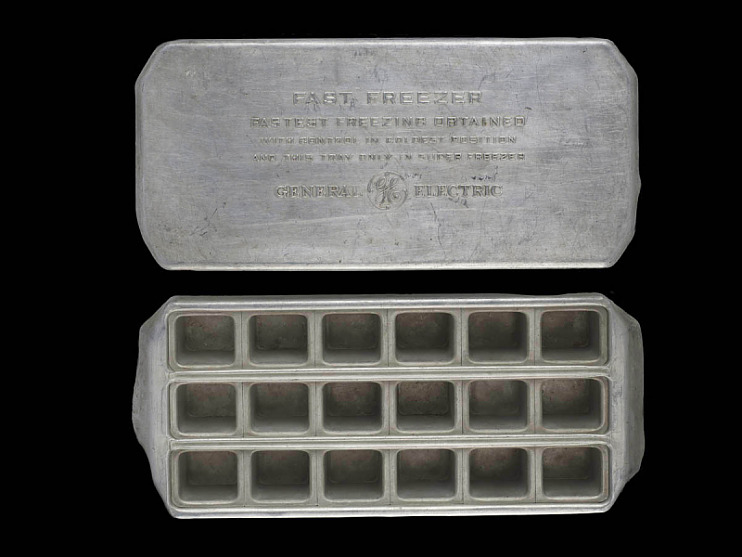 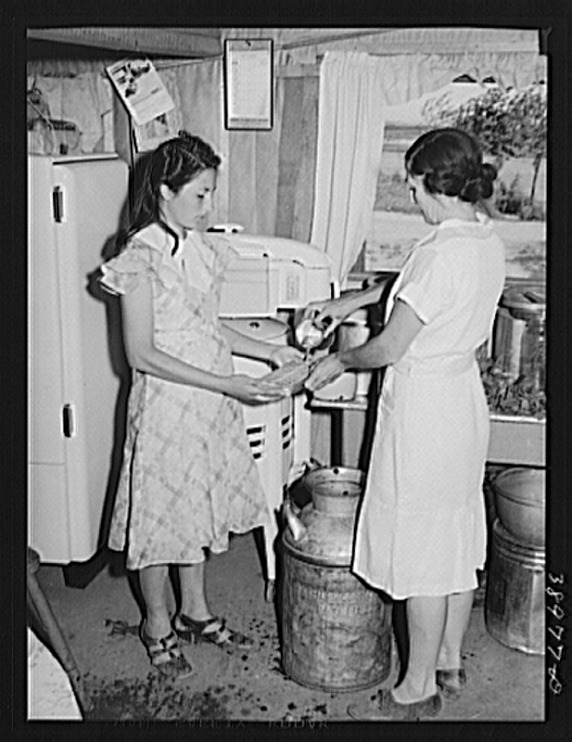 Americans were used to having ice at home—in large, messy blocks used to chill an icebox. But in the 1930s and 1940s, as more Americans purchased electric refrigerators, they began to see ice not as a burdensome necessity, but a delightful—and trendy—novelty. 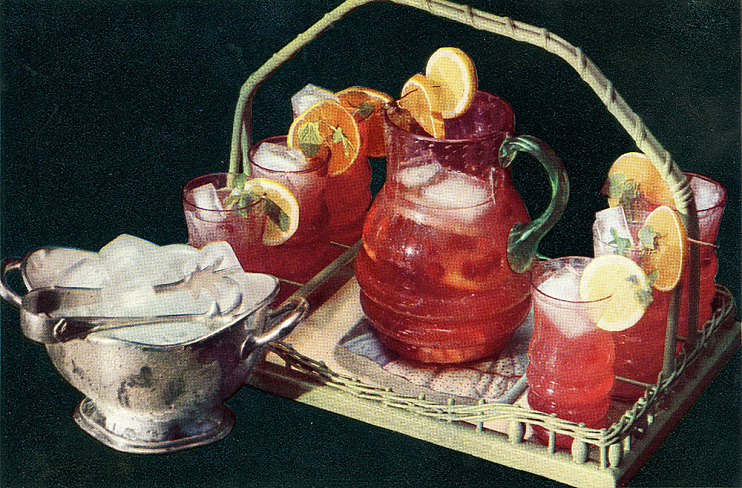 Illustration from The Silent Hostess, a cookbook distributed with General Electric refrigerators, 1933

“The use of ice-cooled beverages in the home is becoming constantly more popular. This calls for . . . ice of suitable size for cooling drinks.” 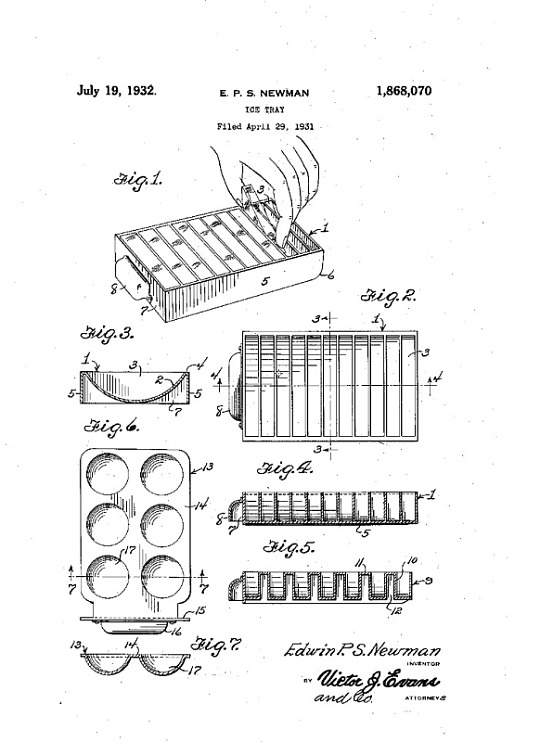 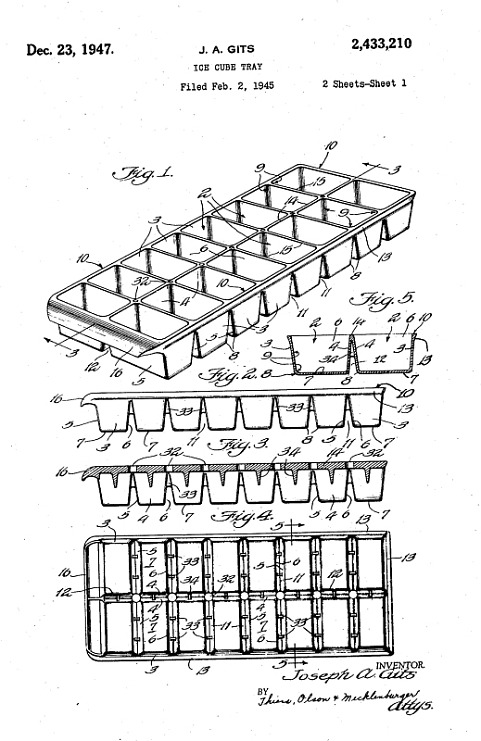 “To Freeze Ice Cubes . . . put into the pans the partitions which come with them and fill with water.” 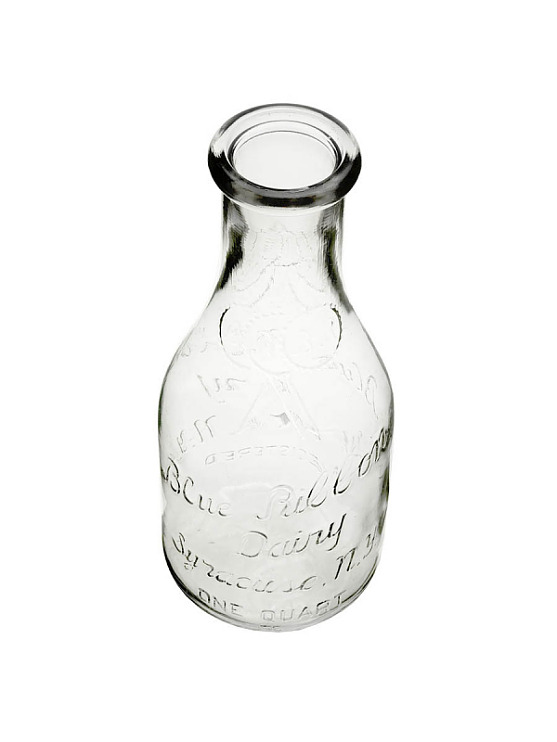 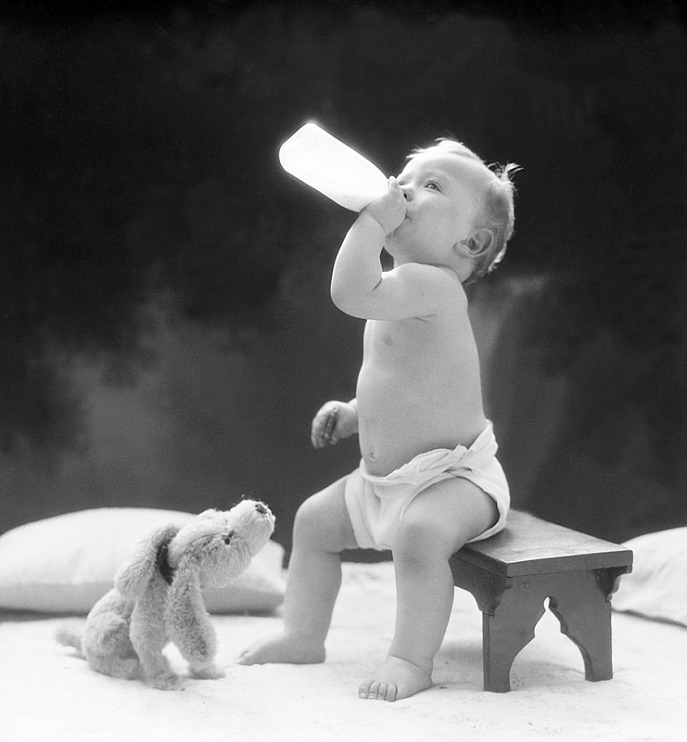 Throughout the 1930s, milk consumption in the United States increased, peaking at an average of 744 glasses per person in 1941. By then, nutritionists—and increasingly prolific producers—had been promoting milk as the “perfect” food, essential for kids and adults, for more than three decades. 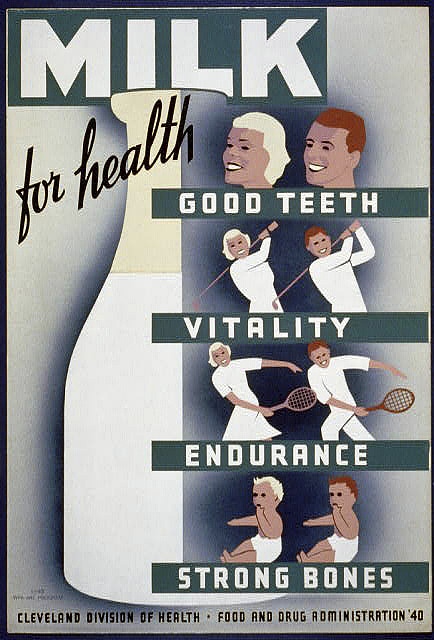 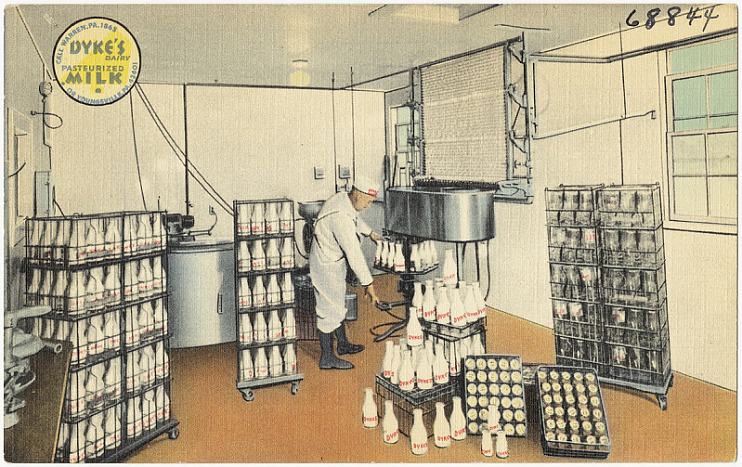 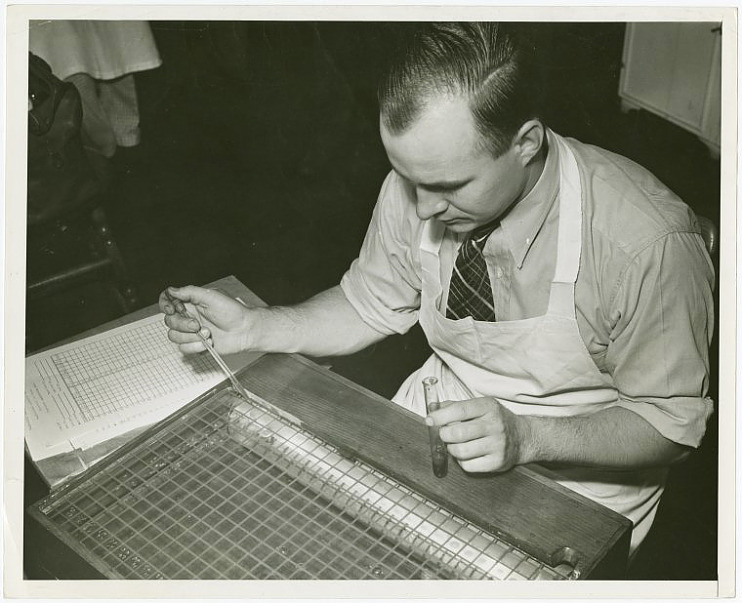 Changes implemented beginning in 1900, ranging from testing cows for tuberculosis to sterilizing bottling lines, made milk safer—as did home refrigerators that kept milk cold more consistently than iceboxes. By 1940, 64% of U.S. households had an electric refrigerator. 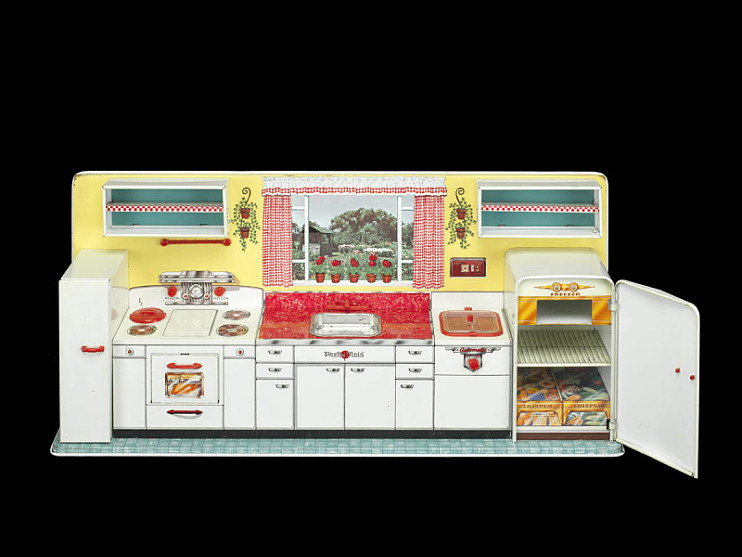 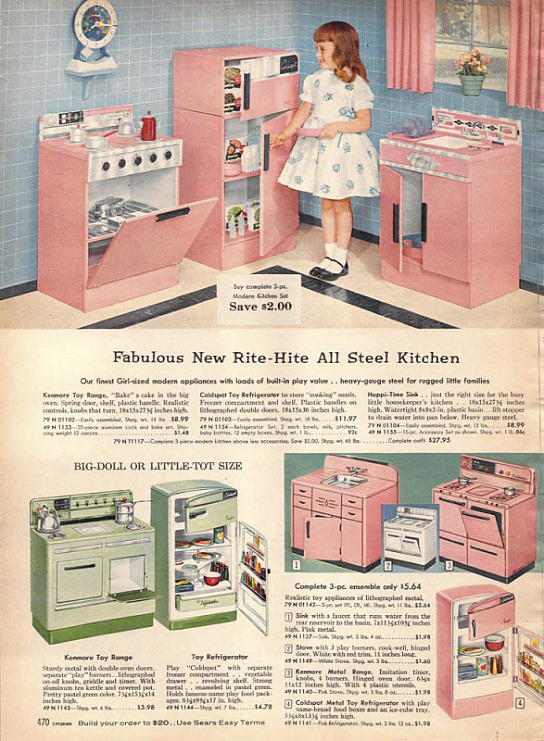 In the 1950s advertisers and retailers idealized the kitchen as the housewife’s realm, a symbol of fulfilling domesticity. Toy kitchens fostered pretend-based play that reinforced expected gender roles for girls—and introduced them to the culture of consumption.

The toys had all the up-to-date, desire-inducing features of the real things. 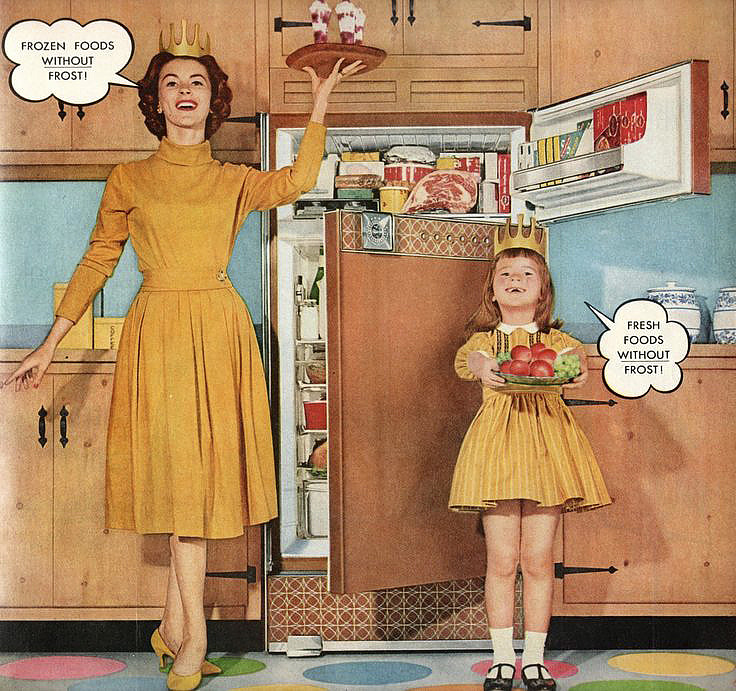 “What a dream of a kitchen come true!

What a wonderful setting for you!”

–From a song in a TV commercial for Kelvinator refrigerators, 1950s

Notice how mom (in heels) and Sis are serving up bounty from the refrigerator freezer. And don’t miss their crowns—a crown was the Frigidaire logo, but also played on the stereotype that mom was happily Queen of her realm!