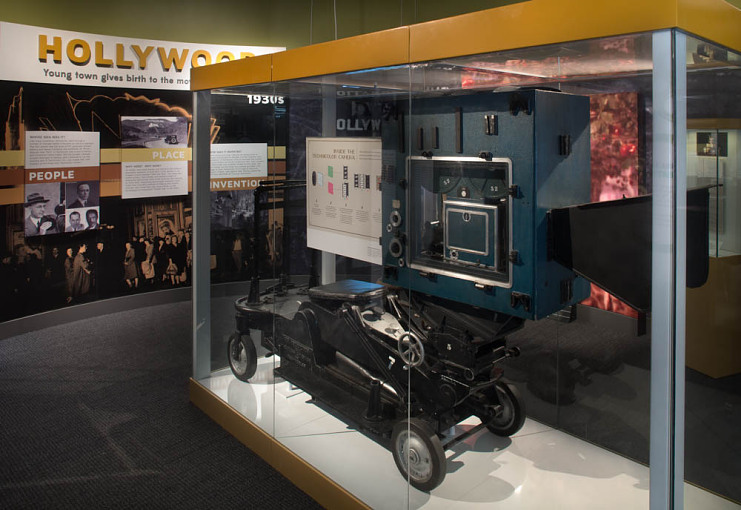 WHOSE IDEA WAS IT?

Like many inventions, Technicolor went through a number of changes before it became an industry standard. The first version was the work of MIT graduates Herbert Kalmus and Daniel Comstock and technician W. Burton Wescott (the "Tech" in Technicolor was a nod to Kalmus and Comstock’s alma mater). But the process’ ultimate success belonged to Kalmus, who continued to run the business end of Technicolor, Inc., and Joseph Ball, lead inventor of the three-strip Technicolor camera.

WHY HERE? WHY NOW?

Oil strikes, real estate booms, and industrial jobs fueled a population explosion of more than 1,500 percent in Los Angeles County between 1900 and 1940. The cheap land, varied scenery, mild climate, and reliable sunlight of Hollywood had enticed most of the American film industry to move west. Supporting technologies invented in East Coast labs—including methods of making color motion pictures—also made their way cross-country, to the soundstages of Hollywood’s "Golden Age" in the 1930s.

HOW WAS IT INVENTED?

Hand-tinting and other methods for adding color to movies had existed for decades, but the invention and perfection of Technicolor came to dominate the motion picture industry during the 1930s and ’40s. Early versions of Technicolor only rendered shades of blue-green and red- orange, but the three-strip process featured here provided a full range of color. Technicolor isn’t a type of color film, though. Instead, dyes applied after filming created the rich hues described as “Glorious Technicolor.” 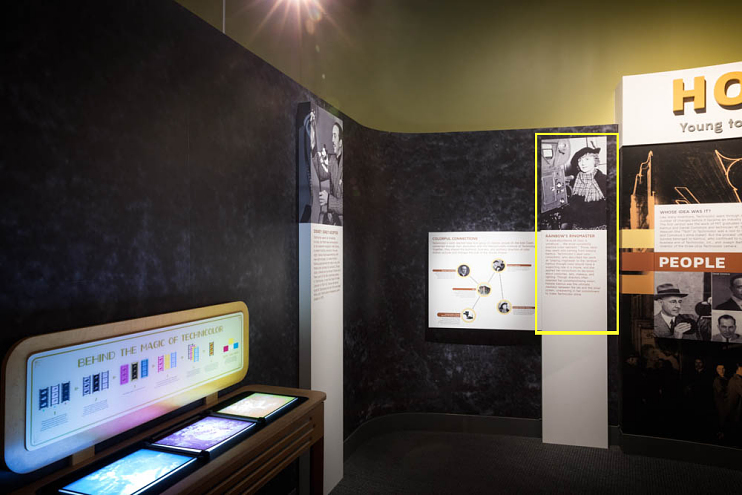 “A superabundance of color is unnatural. . . . We must constantly practice color restraint.” Those ideas may seem odd coming from Natalie Kalmus, Technicolor’s lead color consultant, who described her work as “playing ringmaster to the rainbow.” But Kalmus thought color should have a supporting role in a movie, and she applied her convictions to decisions about costumes, sets, makeup, and lighting. Though directors often resented her uncompromising vision, Kalmus was the ultimate mediator between the lab and the silver screen, unwavering in her commitment to make Technicolor shine. 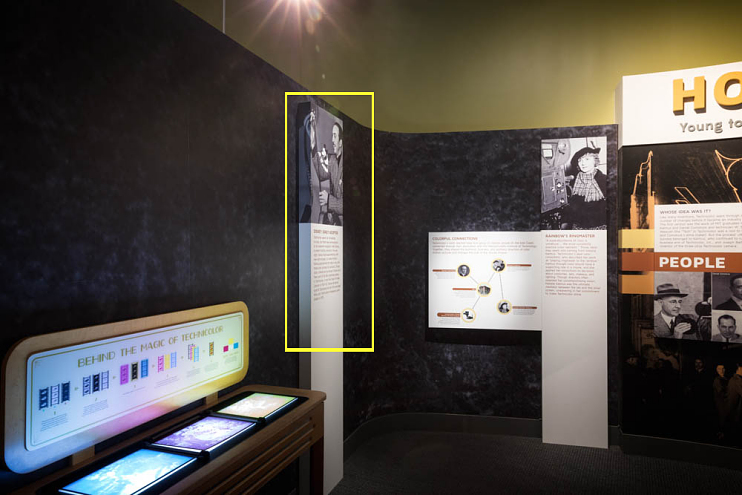 Technicolor wasn’t an immediate success, but there was one exception to its lukewarm reception: Walt Disney. A patent-holding inventor in his own right, Disney liked experimenting with new technologies. So when Herbert Kalmus approached him about using the three-color process for cartoons, Disney took a chance and produced Flowers and Trees, part of his Silly Symphony series, in Technicolor. It won the Oscar for Best Cartoon of 1931–32. Disney remained loyal to Technicolor for all of his animated films until Technicolor’s Hollywood plant closed in 1975 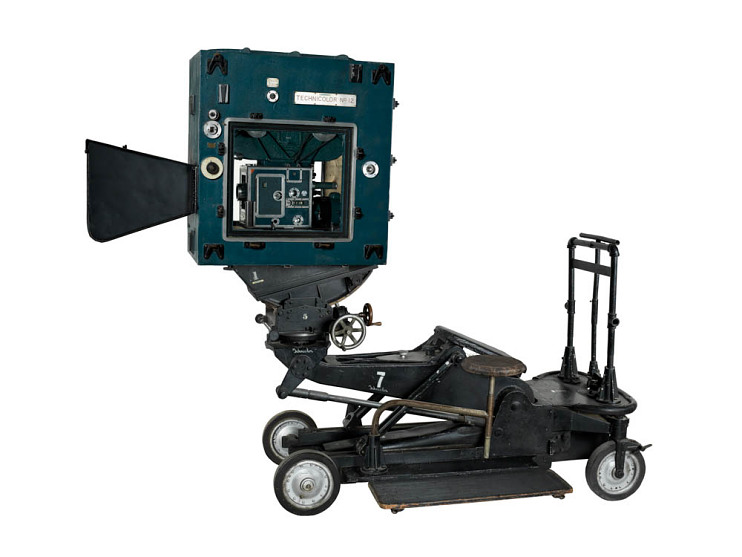 This camera, used on the set of The Wizard of Oz, is based on the patent received by Joseph A. Ball and Gerald F. Rackett in 1937. The box enclosing the camera, called a “blimp,” muffled the noisy camera during filming.