Wartime turmoil and Revolutionary talk about liberty offered new opportunities for enslaved people in New England to seek freedom. Chance, 20 at war’s end in 1783, perhaps considered the risks involved and the limited rights held by free black people. It took several years for Chance to find his path to freedom, leaving this house to forge a new life as a free man in nearby Marblehead by the 1790s.

Throughout the 1770s and 1780s, enslaved people in Massachusetts sought freedom in various ways: petitioning the government to end slavery; running away; buying their freedom; and negotiating for freedom by fighting in the war. By 1783, enslaved people had successfully sued for their freedom, arguing that the new Massachusetts constitution effectively abolished slavery by declaring that “all men are born free and equal.” The social reality was less clear. Chance and many others remained enslaved for some years, but the actions of enslaved people helped bring a gradual end to slavery in New England. 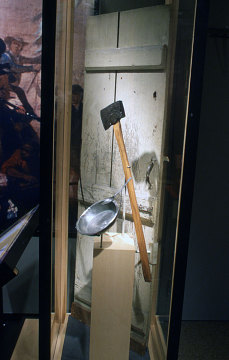 This door led to the unheated attic of this house, where Chance likely slept amongst the Dodges’ stored goods.
Gift of Alexander B. C. Mulholland

"I also give my said wife my Chaise & red Horse two Cows and all the Remainder of my Household Furniture and the use of my silver Tankard and all my Right to the Service of my Negro Man Chance . . ."

Abraham Dodge’s widow, Bethiah, inherited Chance’s lease when Abraham died in 1786. She hired out Chance’s labor for “making fish.” He helped process fresh cod into dried fillets that were packed into barrels and loaded onto ships, much of it bound for sugar plantations in the West Indies to feed enslaved workers. 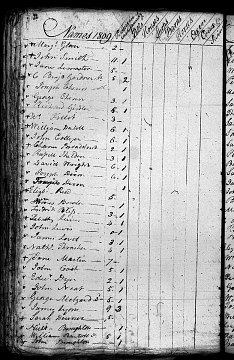 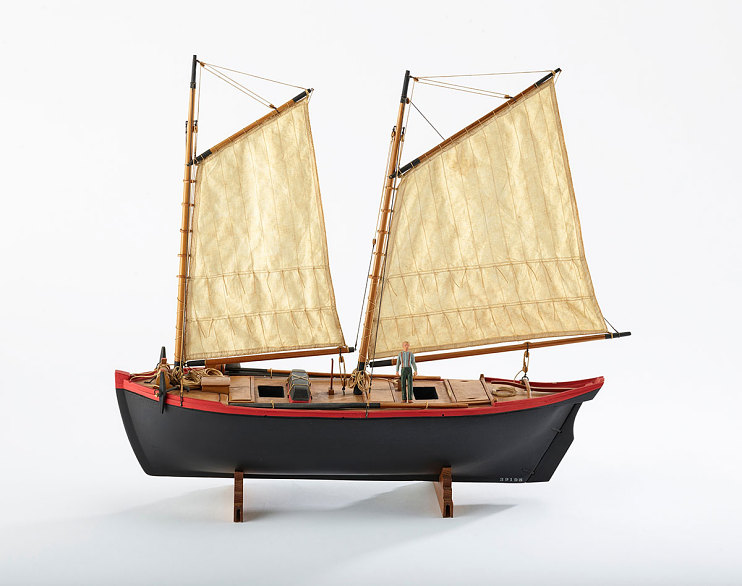 Chance’s work on the waterfront would have included unloading cod from boats like this. These small, locally built vessels were popular for inshore fishing in the late 1700s and early 1800s. 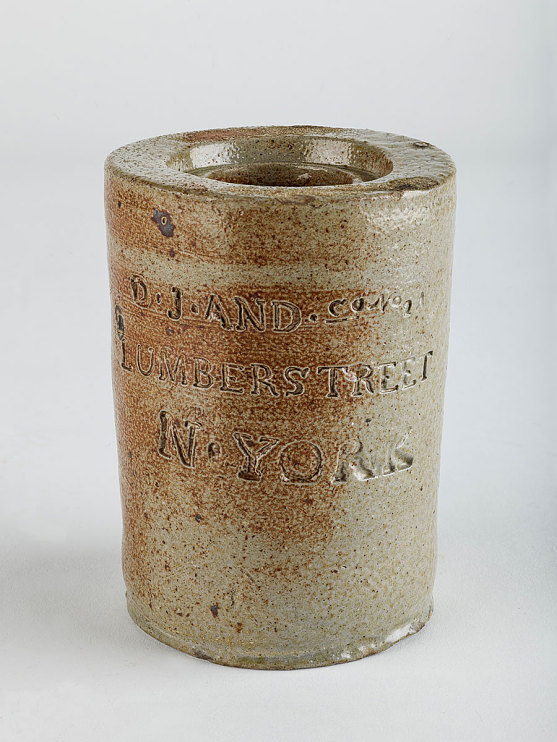 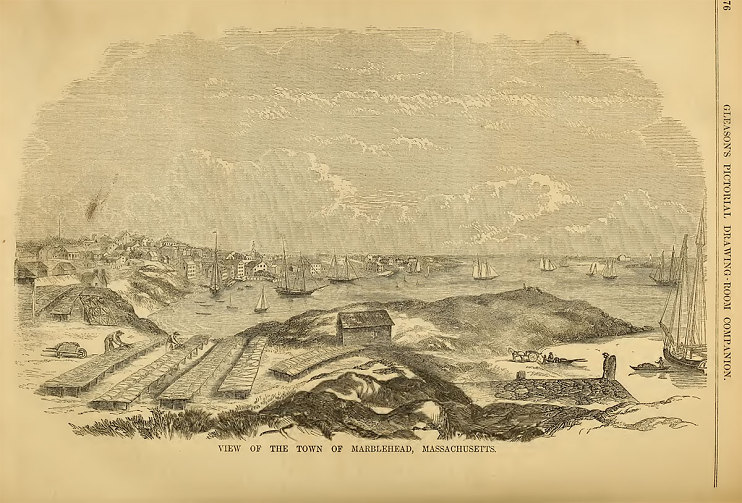 Chance’s work on the waterfront would have included unloading cod from boats like this. These small, locally built vessels were popular for inshore fishing in the late 1700s and early 1800s.

« prev next »
‹ Whose Liberty?: The Dodges up the Caldwells ›

In 1783, a Massachusetts Supreme Court ruled that slavery was inconsistent with the new Massachusetts constitution that declared “All men are born free and equal.” Did that make Chance a free man?

Abraham Dodge’s WILL provides a clue. 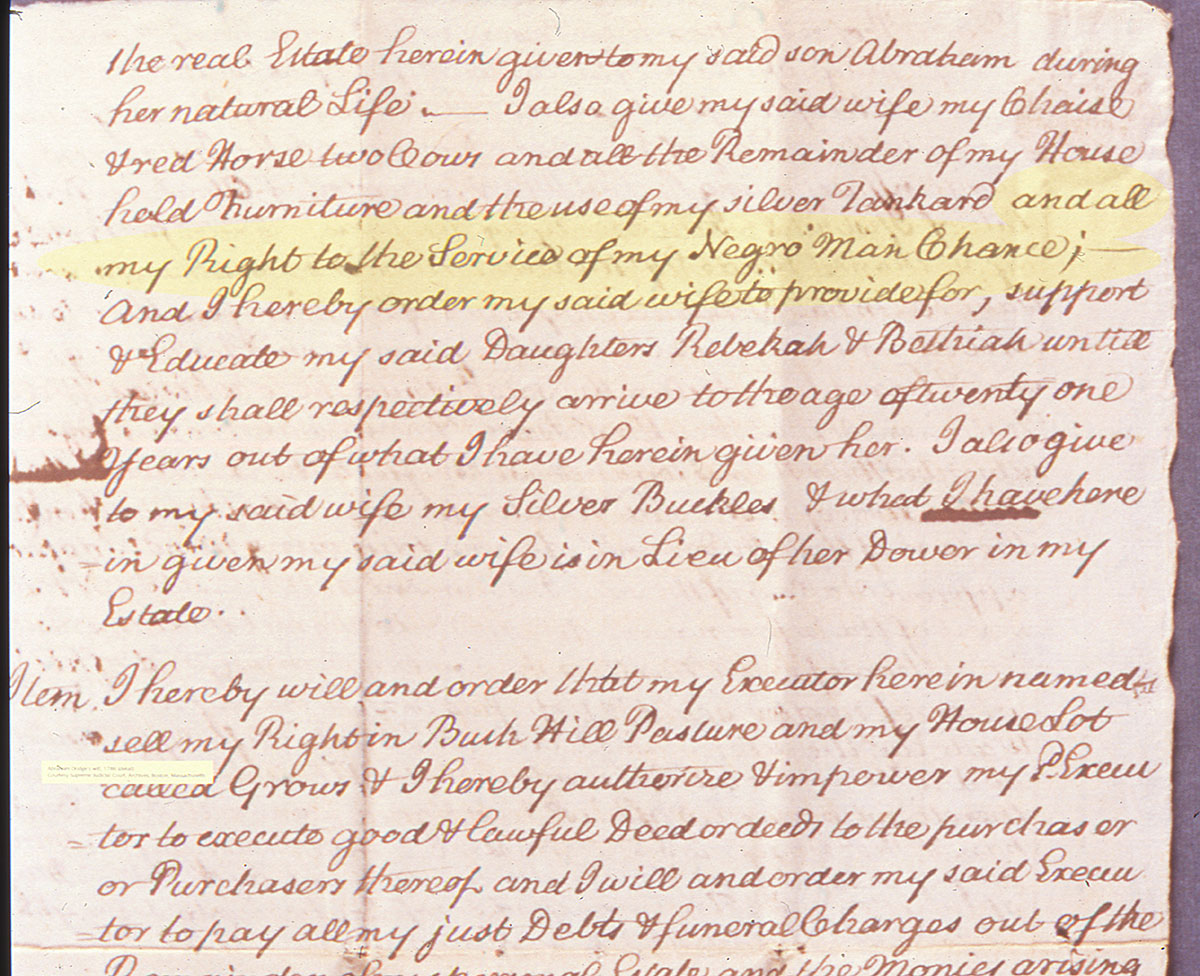 When Abraham Dodge died in 1786, his will transferred Chance’s lease to his widow, Bethiah. This document reveals Chance remained enslaved at least three years after the 1783 court ruling, and likely until his lease ended in 1789. While the ruling stimulated freedom efforts, owners and enslaved people in Massachusetts struggled for some years over the question of who was free.