May the circle be unbroken: The IBM 360 and the birth of multipurpose computers

Today, we're used to computers than can do almost everything we can imagine. Peggy Aldrich Kidwell, Curator of Mathematics, highlights a computer that did "everything" as imagined in 1964. 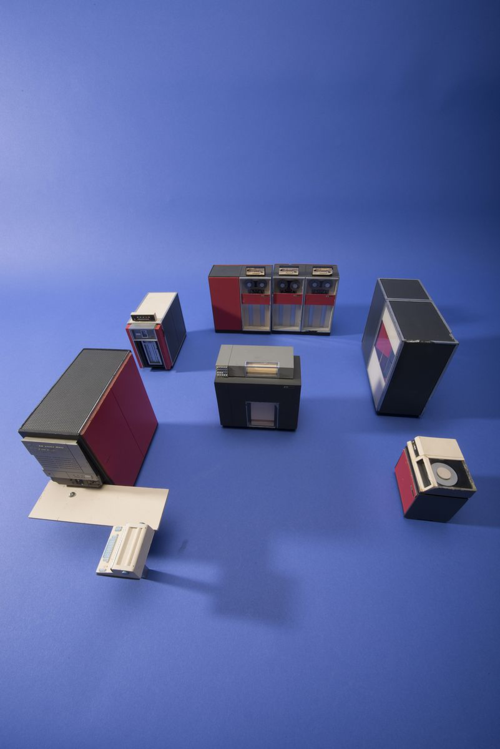 On April 7, 1964, 50 years ago, IBM Corporation announced a family of room-sized computers known as the System 360. At the time, computers were big and expensive. Some performed large numbers of simple computations, such as were needed by businesses handling payroll or government agencies such as the Social Security Administration. Other computers carried out more complicated calculations, such as those done by physicists and engineers. Different versions of the IBM 360 met the needs of business and technical customers. To emphasize the full circle of applications, IBM called the computer the 360. Some instruction booklets showed a compass rose on the cover. 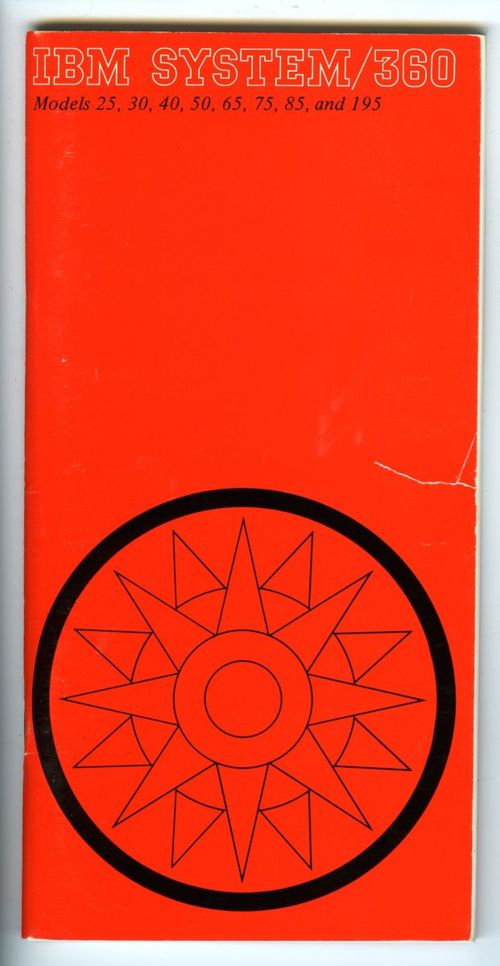 Monthly rentals for models of the IBM System/360 started at $2,700 and went up to $115,000. This included software. Different versions of the computer used the same programs, and attached to the same printers and other peripherals. This made it easier to upgrade and to train personnel. The new computers also could emulate older IBM machines, for those who preferred to stick with what they knew.

Actual delivery of IBM System/360 computers began in 1965. The product was a rousing success for a full circle of customers, both in the United States and abroad. Each machine had a staff of programmers, technicians, and operators. Most users never touched the machine, submitting programs typed on decks of punched cards. These could be read and transmitted from remote locations.

IBM offered a variety of ways of communicating with the 360 at a distance. These involved telegraph or telephone lines, often specially leased for the purpose. One could punch up programs on cards, produce a magnetic tape, or generate a magnetic disk. Each had a specific control unit which relayed the program(s) to the 360. From 1965, IBM also had special Selectric typewriters that could be used either for time sharing or as ordinary typewriters.  The results also came back by telephone or telegraph, and were printed out and distributed to users.

This range of communication devices reflects the range of uses of the machine.  Some people wanted to run specific programs once.  Others wanted to feed in data continually – as in process control in a factory.

IBM salesmen had wooden mock-ups of the 360 which they showed to potential customers. One of these recently was donated to the National Museum of American History. It will be on temporary display along with other science-related objects from the 1960s and, later, on exhibition in our upcoming American Enterprise exhibition.

Peggy Aldrich Kidwell is the museum’s Curator of Mathematics.