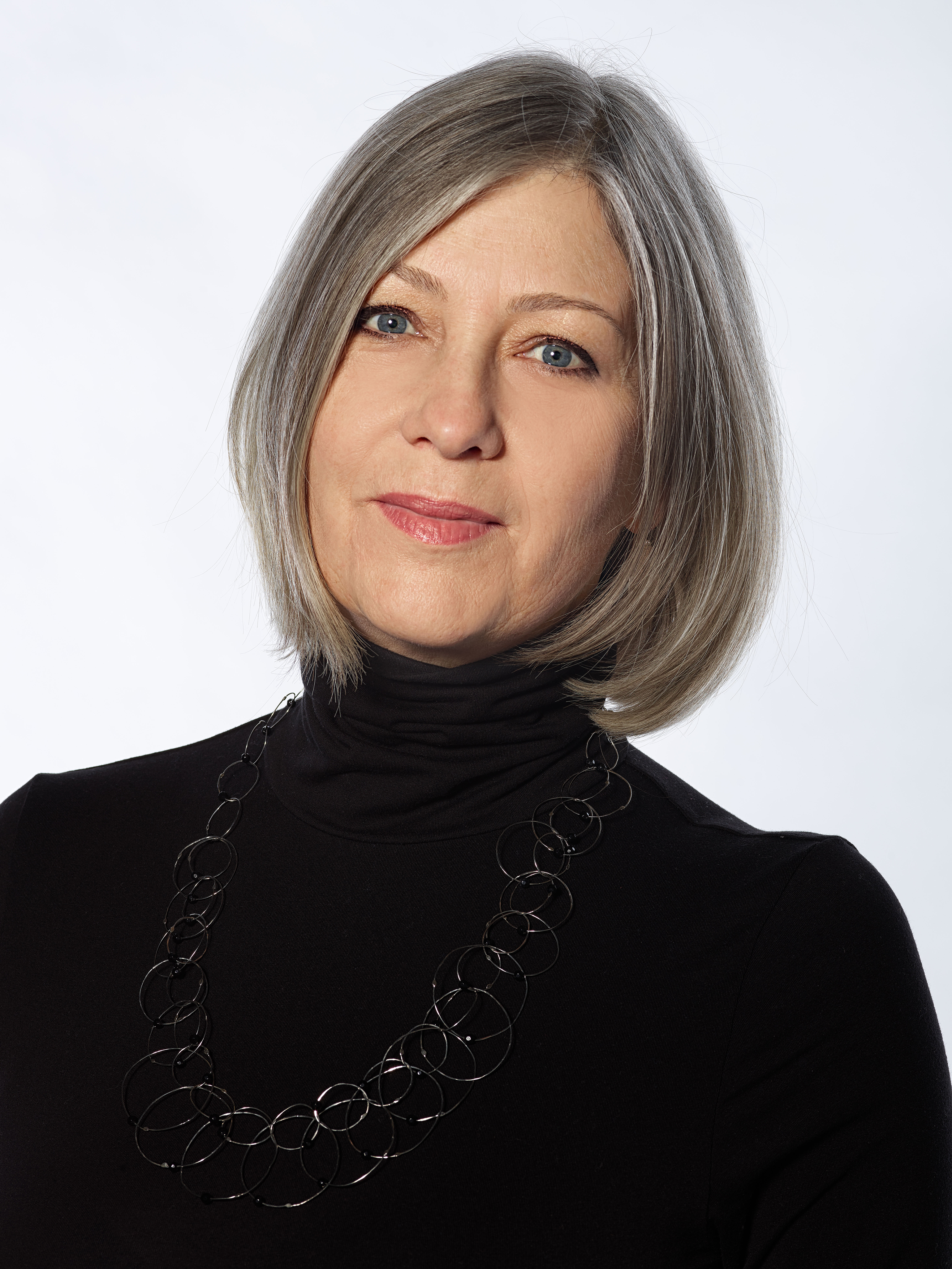 Anthea M. Hartig, currently executive director and CEO of the California Historical Society, has been named the Elizabeth MacMillan Director of the Smithsonian's National Museum of American History, effective Feb. 18, 2019. She is the first woman to hold the position since the museum opened in 1964.

Hartig will oversee 262 employees, a budget of nearly $50 million and a collection that includes 1.8 million objects and over 3 shelf-miles of archives. She will also open three exhibitions in 2019 and 2020 that are part of the Smithsonian American Women's History Initiative #BecauseOfHerStory: “All Work, No Pay,” “Creating Icons: How We Remember Women's Suffrage” and “Girlhood! (It's Complicated).” Hartig will complete the museum's 120,000-square-foot west wing renewal with new arts and culture exhibitions, including “Entertaining America,” set to open in 2021. She will also work closely with the Smithsonian Latino Center to open the Molina Family Latino Gallery in 2021, which will feature bilingual exhibits exploring the history and contributions of the richly diverse Latinx heritage in the United States.

Hartig transformed the California Historical Society in her seven years as its leader, making it a vibrant, relevant organization for the San Francisco Bay area and the entire state. She raised more than $20 million, quadrupled the annual budget, doubled the staff, launched the Digital Library, oversaw the production of over 20 exhibitions and created partnerships with more than 250 organizations, notably the City and County of San Francisco, LA Plaza de Cultura y Artes in Los Angeles and the California State Library and Department of Education. The California Historical Society's work in exhibitions, publications and broad public-history projects has received recognition, most recently as the 2017 Cultural Heritage Tourism Champion for the 50th anniversary of the Summer of Love and two medals from the International Latino Book Awards for ¡Murales Rebeldes!—L.A. Chicana/o Murals under Siege (2017, Angel City Press).

As a public historian, professor, author and city planner, Hartig is dedicated to making history accessible and relevant. Highlighting a deep commitment to public and volunteer service, she served as chair of the State Historical Resources Commission under California Gov. Gray Davis. Hartig's work was recognized in 2011 with the prestigious California Preservationist of the Year Award for “outstanding contributions, exceptional achievements and more than 25 years of service in the field of historic preservation in California.”

Before leading the California Historical Society, Hartig was director of the Western Region, National Trust for Historic Preservation, headquartered in San Francisco, where she launched several innovative programs, including the nationwide Modernism and Recent Past Initiative, the Los Angeles County Preservation Fund and the Asian and Pacific Islander Americans in Historic Preservation Forum that eventually became its own non-profit organization.

Hartig currently serves as the cultural resources specialist on the California State Park and Recreation Commission and has written many articles and delivered a number of papers, including a keynote last year for California State University titled “Who Lives, Who Dies, Who Tells Your Story: Being a Historian in 2017.”

Earlier in her career, Hartig was a municipal preservation planner, an assistant professor in the Department of History, Politics, and Sociology at La Sierra University in Riverside, California, and president of her own cultural-resource management consulting firm. She earned her doctorate and master's degrees in history at the University of California, Riverside, her bachelor's degree at University of California, Los Angeles and studied at the College of William and Mary as both an undergraduate and graduate student. A third-generation native to Southern California, Hartig grew up in the greater Pomona Valley.

“Anthea's record as a leader and coalition builder, as well as a student and champion of history, combine to make her an ideal choice to lead one of our most revered museums,” said David Skorton, Secretary of the Smithsonian. “As we turn the page on a new chapter of the National Museum of American History, we are fortunate to welcome a director whose bold leadership is perfectly suited for the time in which we live and the museum's increasingly inclusive and innovative programming.”

“I view this opportunity as unique, there is nothing in our public-history world that compares to the National Museum of American History,” Hartig said. “Devoting myself to its intellectual, fiscal and executive leadership at this complex time for the Smithsonian and the nation will be the pinnacle of my career.”

The museum recently organized its major exhibitions around fundamental ideals such as democracy, opportunity and freedom, and opened its Innovation Wing in 2015 with world-class exhibitions on business history, a gallery for the Lemelson Center for the Study of Invention and Innovation and spaces for hands-on experiences for children in “Spark!Lab” and “Wegmans Wonderplace.” In October 2018, the museum opened a gallery for the Ruby Slippers as well as other installations around sound and entertainment. Behind the museum's recent transformations was the hiring of more than 25 curators between 2013 and 2018, including four endowed positions.

At the heart of the National Museum of American History is the “Star-Spangled Banner,” the flag that inspired the National Anthem. Other popular exhibits include the Greensboro Lunch Counter, Julia Child's Kitchen and the First Ladies collection.

About the Search Committee

Hartig succeeds John Gray who retired as museum director in May. Deputy Director Susan Fruchter has served as interim director since then. The search committee was assisted by an executive search firm; members of the committee were: