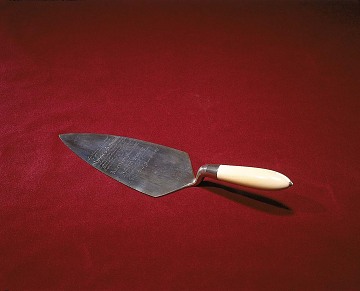 Silver-and-ivory trowel presented to Ulysses S. Grant in 1870 during ceremonies laying the cornerstone of the American Museum of Natural History in New York City

By combining the ceremonial role of a monarch with the responsibilities of a Prime Minister, the Constitution created an executive with symbolic as well as administrative duties. As formal head of the nation, the president may solemnly place a wreath at the Tomb of the Unknown Soldier or festively open a fair. These activities at times seem trivial, but they offer important opportunities for the chief executive to connect with Americans who are the ultimate source of presidential power. 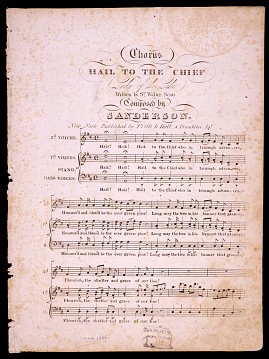 Sheet music, "Hail to the Chief"
The United States Marine Band, established in 1798 and named the "President's Own" by Thomas Jefferson, has provided a regal air to the presidency and the White House for two hundred years.

John Tyler's administration established the tradition of playing "Hail to the Chief" as a ceremonial introduction announcing the arrival of the president. First Lady Julia Tyler reportedly instructed the United States Marine Band to play the song whenever her husband made an official appearance. 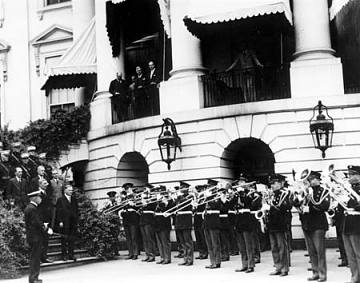 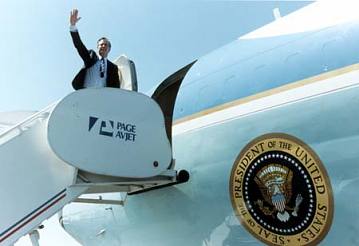 President George Bush arriving at Palm Harbor, Florida, on Air Force One in 1989. The armed forces provide transportation support to the chief executive. Both Air Force One and Marine One add a ceremonial aura to a presidential visit. The aircraft also maintain an essential communications link between the commander in chief and the military at all times.
Courtesy of George Bush Library 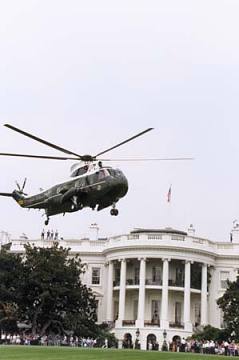 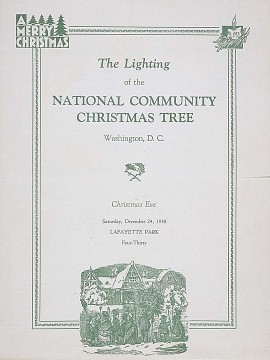 Program for the sixteenth annual national Christmas tree lighting, hosted by President Franklin D. Roosevelt on December 24, 1938, at Lafayette Park. The presidency has been an important part of the country's holiday celebrations, including Thanksgiving Day proclamations and White House Easter egg rolls. 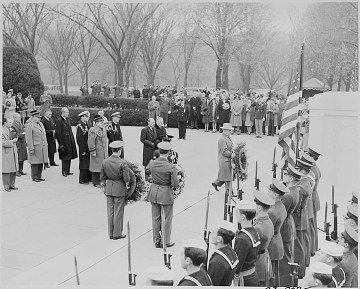 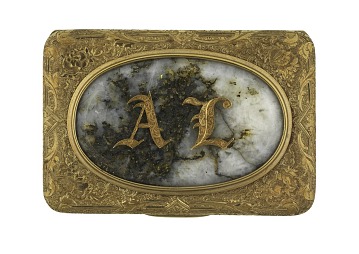 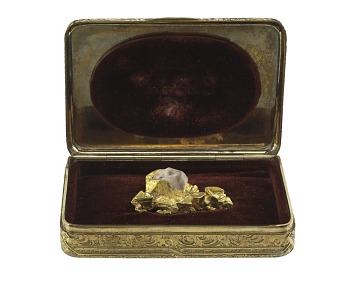 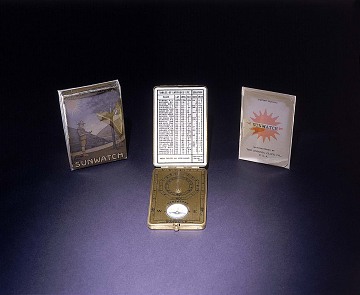 Sun watch given to Warren G. Harding by the Boy Scouts of America, 1921 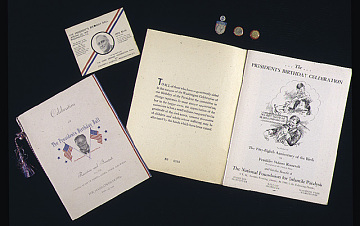 Invitation to Franklin D. Roosevelt's Birthday Ball
Presidents have often used the visibility of the office to advance charitable activities. This has included making the first annual blood donation to the Red Cross and kicking off the United Fund drive with a telecast from the White House.

Franklin D. Roosevelt, who contracted polio when he was thirty-nine, turned his birthday celebrations into national fundraising events for the National Foundation for Infantile Paralysis. These evolved into the highly successful March of Dimes campaign to eliminate polio. 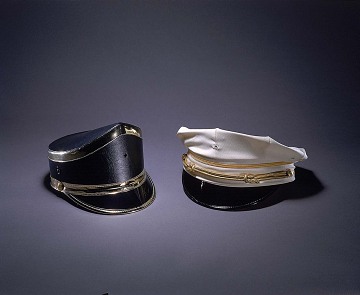 Secret Service uniform hats
President Richard M. Nixon, impressed by the imperial pageantry of European guards, attempted to create a more formal atmosphere for his own state occasions by having new uniforms designed for the White House Secret Service Uniformed Division. They were first worn during a 1970 state visit by British Prime Minister Harold Wilson.

Americans expect a certain degree of formality with the presidency but are leery of too much pomp and circumstance. The gold-trimmed tunics and peaked hats struck many Americans as a comical attempt to emulate the trappings of European royalty. The black hat was first to go, replaced by the soft white hat. The entire uniform was abandoned during the mid-1970s.

‹ Chief Diplomat up Manager of the Economy ›