Nearly 9,000 Protestant, Catholic, and Jewish army chaplains served during the war; hundreds more served in the navy. Although unarmed, many accompanied troops into combat. They were required to give regular “character guidance” and venereal disease lectures, but in religious services and personal conferences, they offered spiritual and moral support for scared, battle-weary soldiers. Chaplains rescued the wounded and attended the dying. They conducted services for the dead, assisted with registration of graves, and wrote letters of condolence to bereaved families. 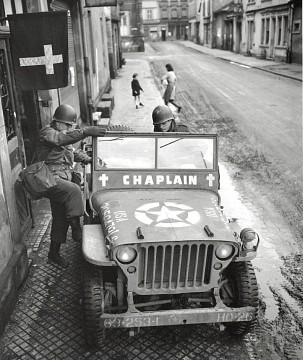 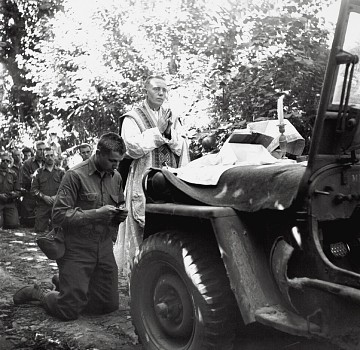 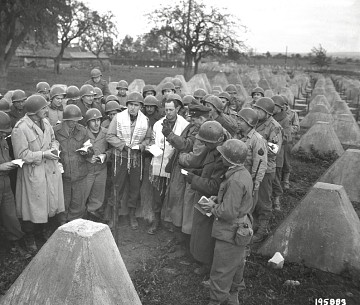 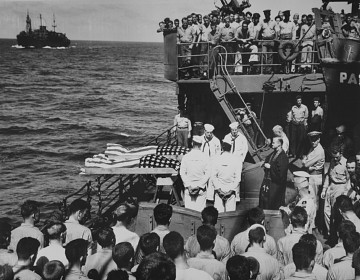 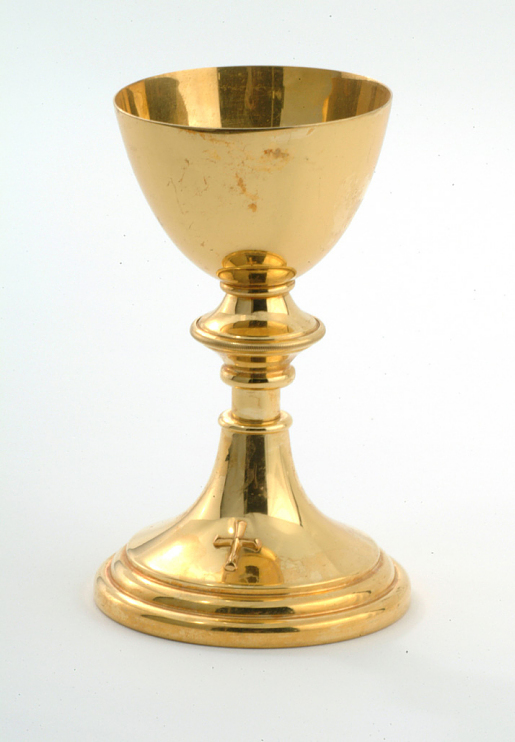 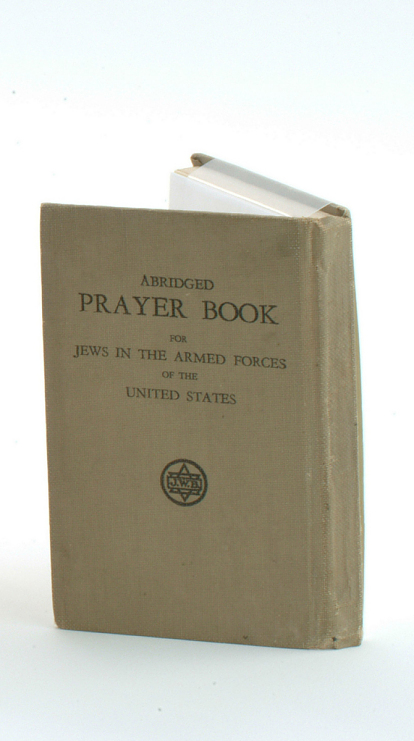 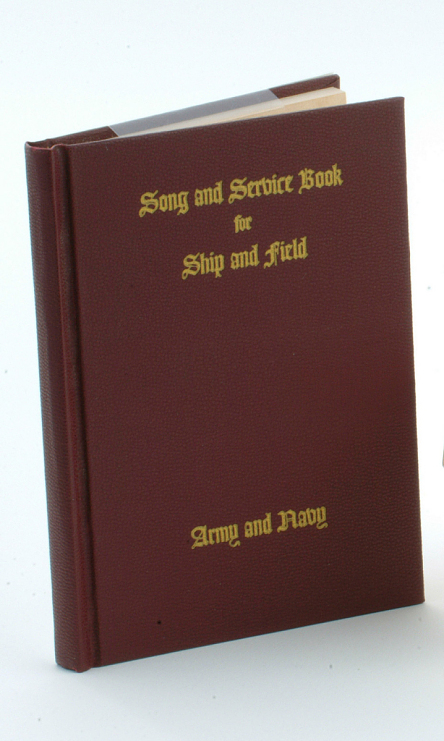