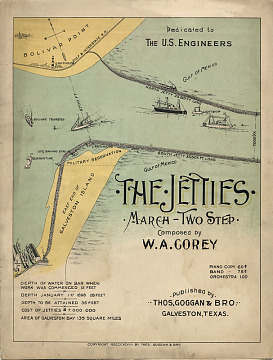 In September 1900, one of the worst natural disasters in U.S. history struck Galveston, Texas. More than six thousand people lost their lives during a two-day storm that destroyed most of the city. The lighthouse tower on Bolivar Point served as a refuge for 124 residents.

In 1915, Galveston residents again survived a storm by taking shelter at the light station. At the height of the gale, the mechanism that rotated the lighthouse lens broke. To warn ships at sea, the keeper turned the huge lens by hand for nearly an hour. 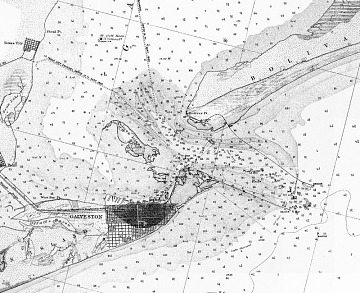 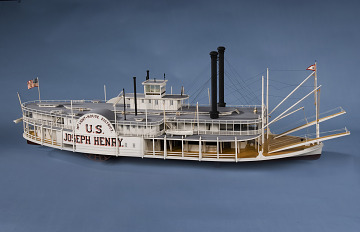 Lighthouse tenders—which carry mechanics, cargo, fuel, and water—serve both lighthouses and lightships. This steamboat was named for scientist Joseph Henry, the first Secretary of the Smithsonian. He was the only civilian ever to lead the governing board of the U.S. Lighthouse Service. During its 24-year career, the Joseph Henry maintained day marks and lights along the Mississippi River. 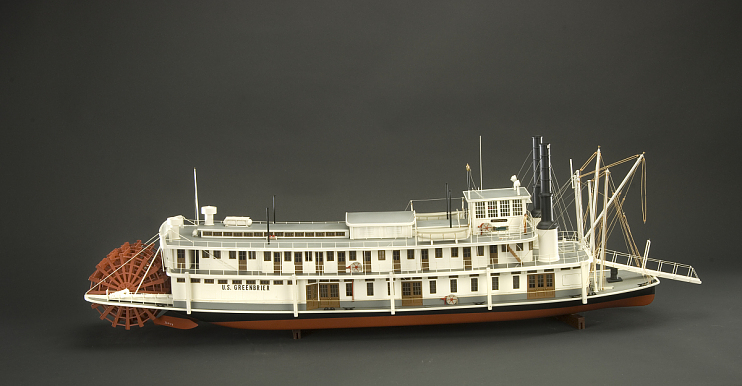 The crew of the river tender Greenbrier maintained lights and other aids to navigation on the Ohio, Kanawha, and upper Mississippi from 1924 until 1947. 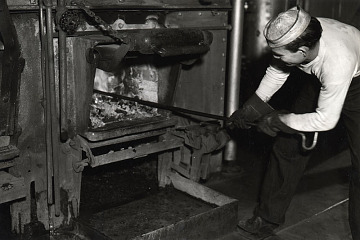 A stoker raking coals in the boiler room of the Greenbrier, about 1943 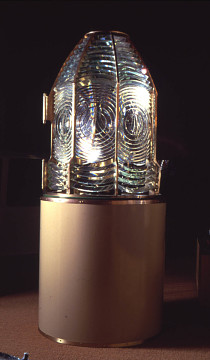 This lens was installed in the Bolivar Point lighthouse near Galveston, Texas, from 1907 to 1933. It is a Fresnel lens, named for French scientist Augustin Fresnel. He designed a beehive-like array of lenses and prisms that vastly improved the effectiveness of lighthouses in the 19th century. Built in seven sizes, or orders, Fresnel lenses diffused lamplight into a beam that could be seen miles away. This is a third order lens.