The Battle of Vicksburg

During the first two years of the war, the Union Army and Navy secured Tennessee and won control of the upper and lower Mississippi River. But they repeatedly failed to dislodge Confederate forces from their stronghold at Vicksburg, Mississippi.

For months, General Ulysses S. Grant tried different approaches to take the city. Finally, in the summer of 1863, he resorted to a siege. For seven weeks, Union gunboats and land-based artillery bombarded the town and its defenses, armies clashed, and trapped residents huddled in caves and dirt bunkers. On July 4, 1863, Vicksburg surrendered.

At the outset of the war, the Union would not recruit African Americans, although escaped slaves, or contrabands, served in some units. But as the war progressed and casualties mounted, so did the need for more troops. In 1863, the Union began recruiting free blacks, and eventually some 180,000 served. They received three-quarters pay initially and mostly served under white officers. Many distinguished themselves in battle, while others had to shovel horse manure or dig entrenchments. At Milliken’s Bend near Vicksburg, two regiments of black soldiers, supported by gunboats, halted a Confederate advance.

The Union Navy was integrated from the outset of the Civil War. By its end, around 15 percent of the navy, over 18,000 sailors, were African American. They were among the crews that manned the gunboats in the fight for Vicksburg. Blacks and whites routinely worked and lived together on ships. 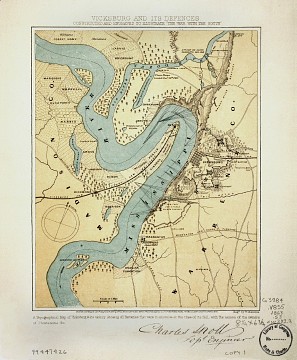 Map of Vicksburg and its defenses 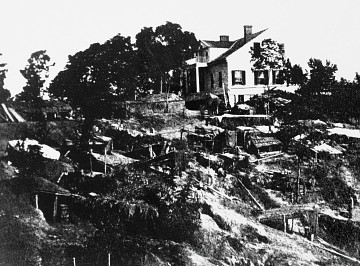 Wexford Lodge after the siege of Vicksburg 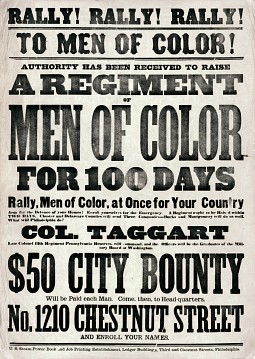 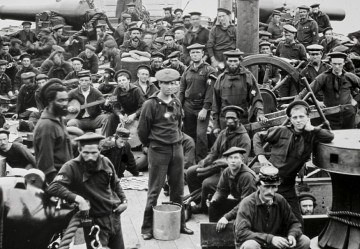 Black and white sailors aboard ship 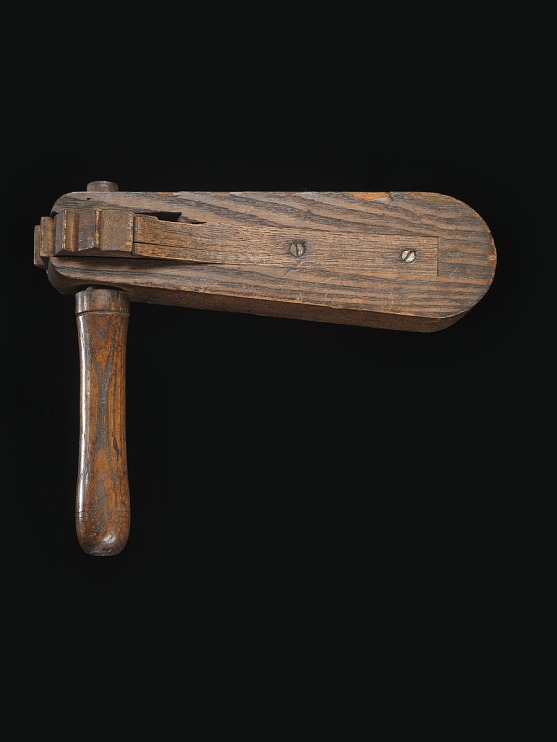 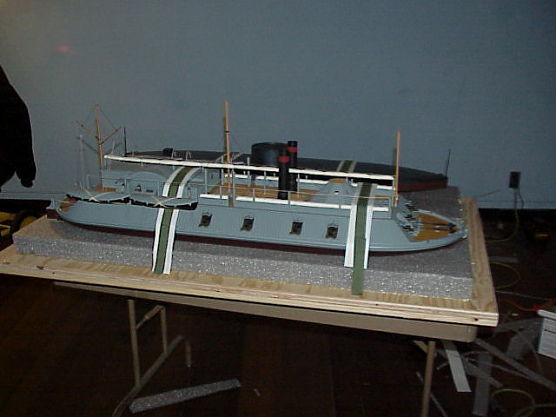 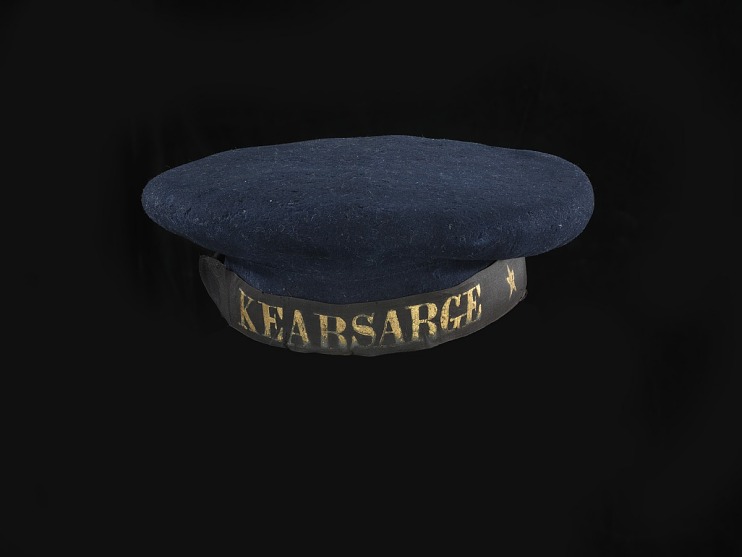 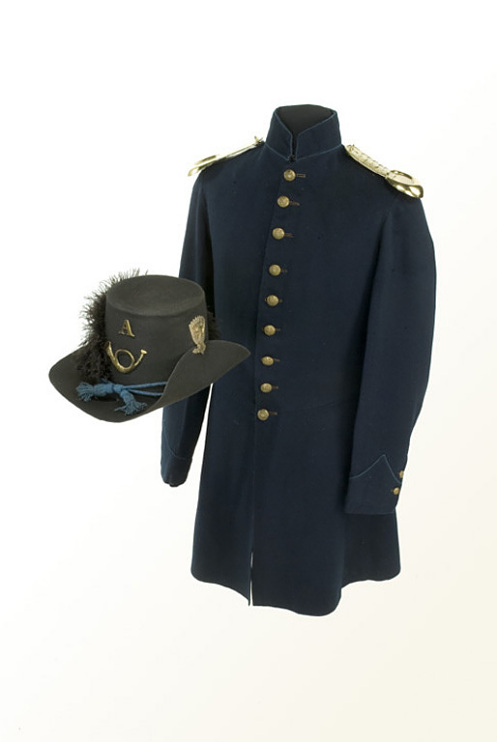 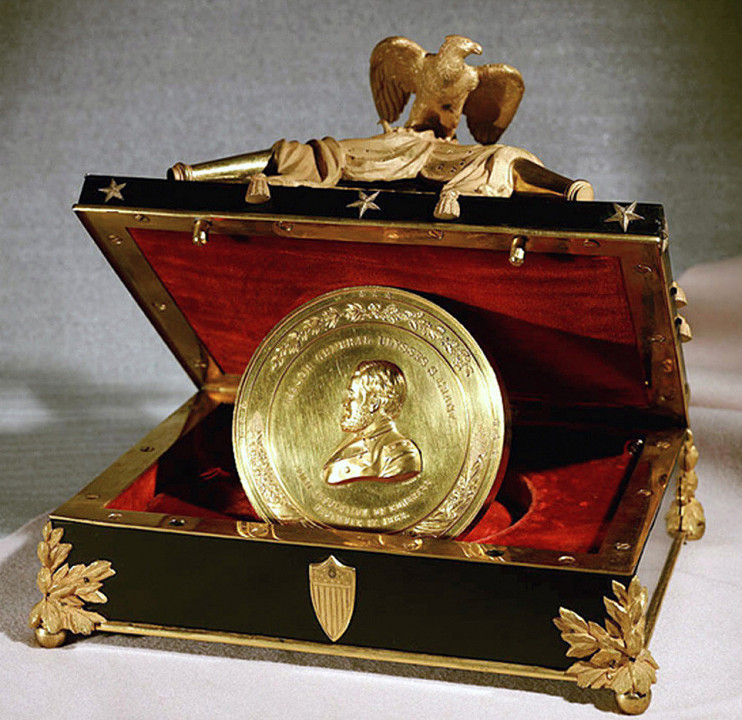 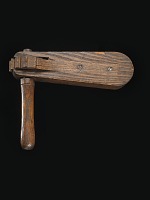 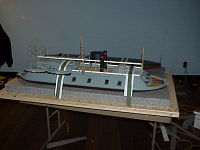 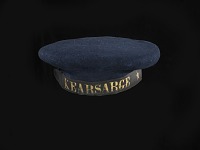