Battle of the Atlantic

Tons of American-produced supplies and war matériel, as well as hundreds of thousands of U.S. troops, had only one way to get to Europe: in ships crossing the North Atlantic. German submarines, or U-boats, posed a constant threat to Allied vessels, even ships in U.S. coastal waters; by war’s end, more than 2,500 would be sunk. But the deployment of ships in convoys, as well as ever-improving detection technologies and anti-sub weaponry, ensured that thousands of tankers, merchant ships, and troop transports made safe—albeit nerve-wracking—crossings. Allied counterattacks ultimately destroyed most of the U-boat fleet.

Because lone ships at sea were highly vulnerable to attacks by prowling German U-boats, the Allies began to dispatch supply and troop ships in groups. At first, several ships were accompanied by a single destroyer. Soon dozens of vessels, sometimes more than 100, were sailing together with multiple warships. Airplanes acted as spotters, first flying in patrols above coastal waters and later launched from escort ships. Convoys transported everything needed to wage war: an “iron mountain” of weapons, ammunition, equipment, supplies, planes, and vehicles, and tens of thousands of troops. 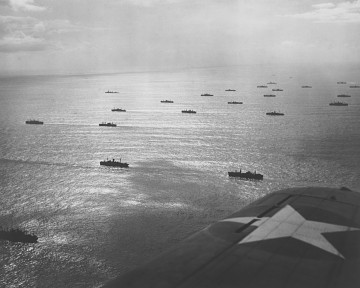 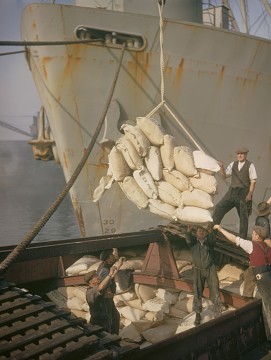 Supplies ready for shipment in convoys 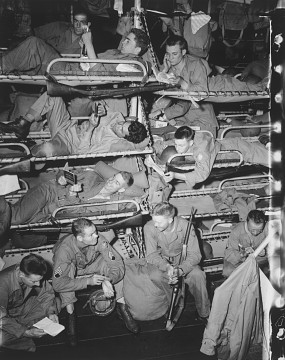 Troops being shipped to Europe 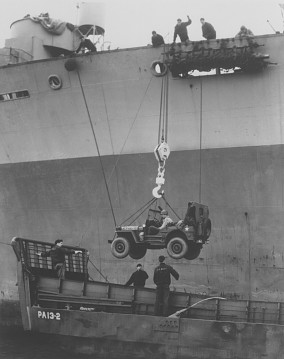 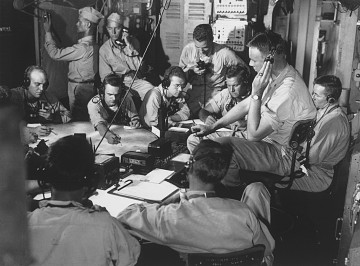 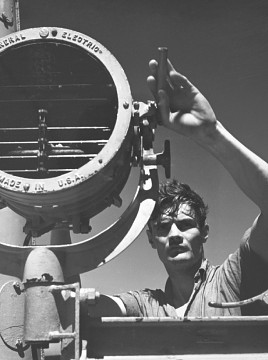 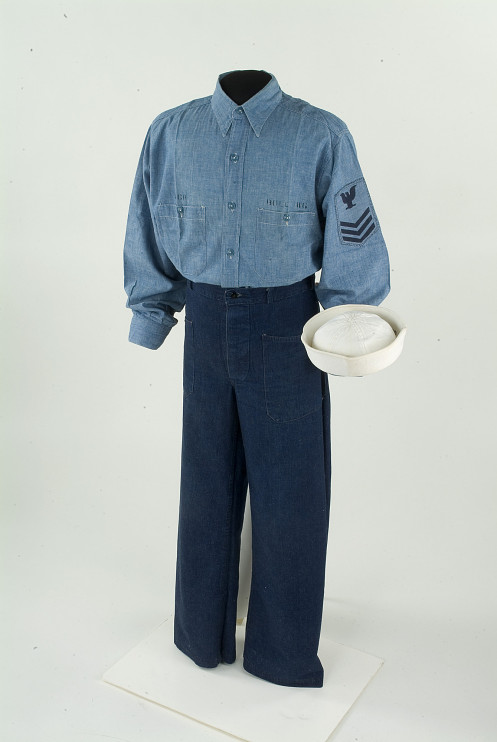 Worn by James B. Clark 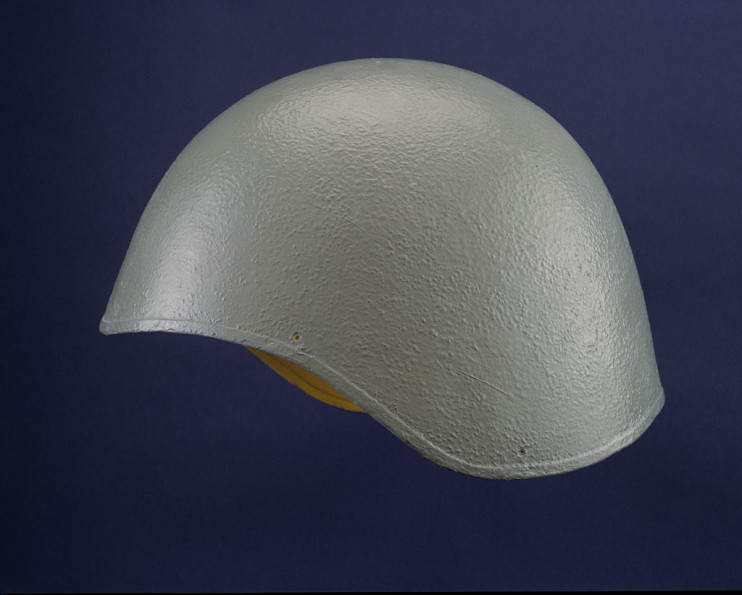 Worn by telephone talkers aboard ship, at battlestations.

Worn by James B. Clark

Worn by telephone talkers aboard ship, at battlestations.
« prev next »
‹ Bands of Brothers up Damn the Torpedoes ›