Thousands of soldiers were assigned to secretarial and clerical support positions stateside and in combat theaters. They answered phones, operated switchboards, took dictation, typed correspondence and reports, and filed carbon copies in the burgeoning military bureaucracy. After 1942, most were women who had been recruited to “free a man to fight.” They served in the Women’s Army Auxiliary Corps (WAAC)—later the Women’s Army Corps (WAC), the navy WAVES and coast guard SPARS, and the Marine Corps Women’s Reserve. 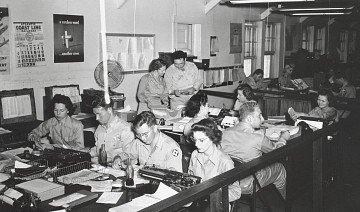 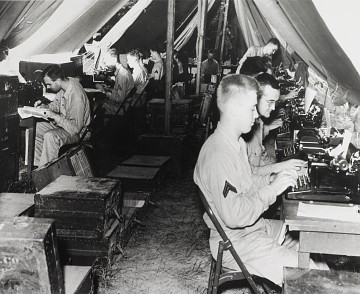 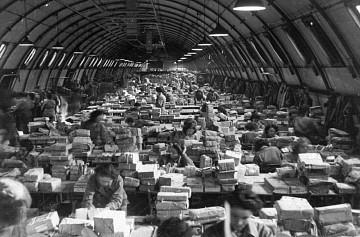 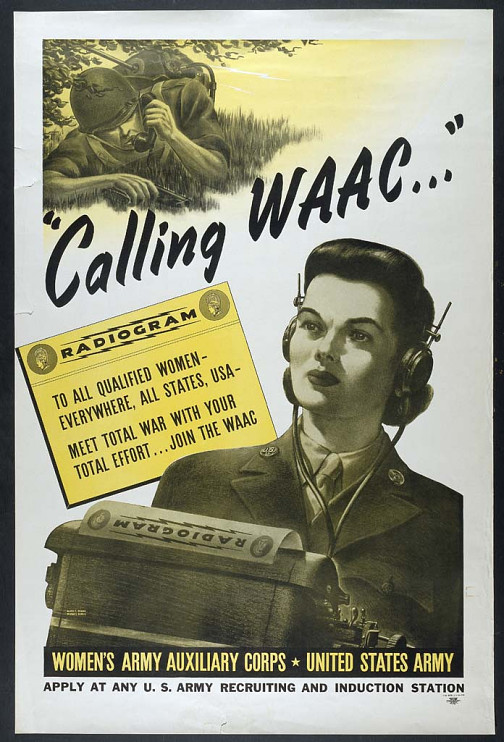 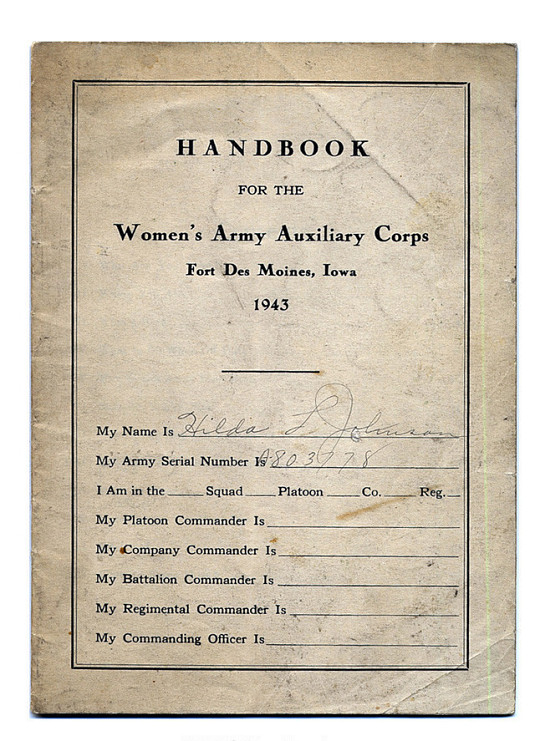 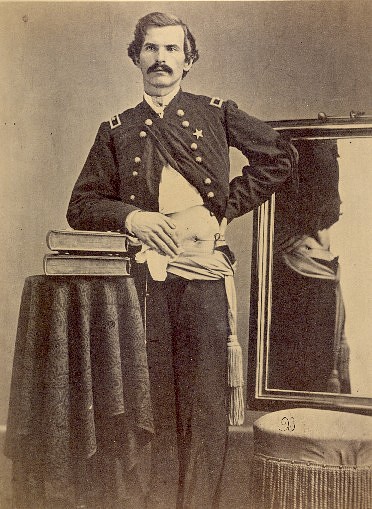 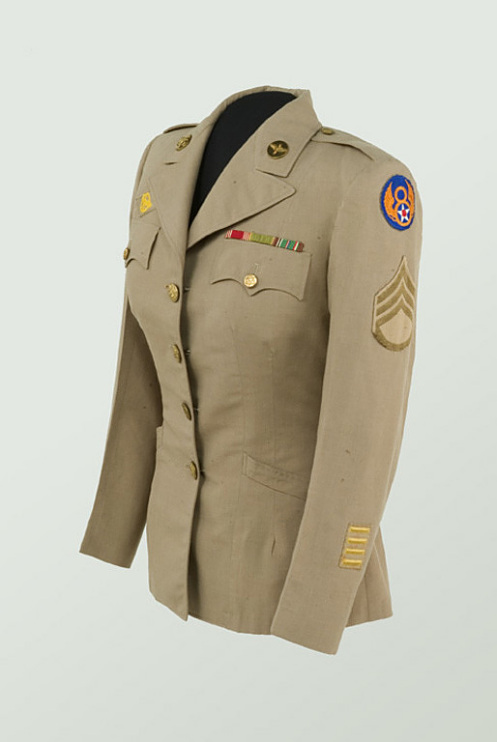